with IOTA
Congratulations to all the winners! Check out the winning projects below.

Each runner up was awarded an IOTA Tokens ($150 value) 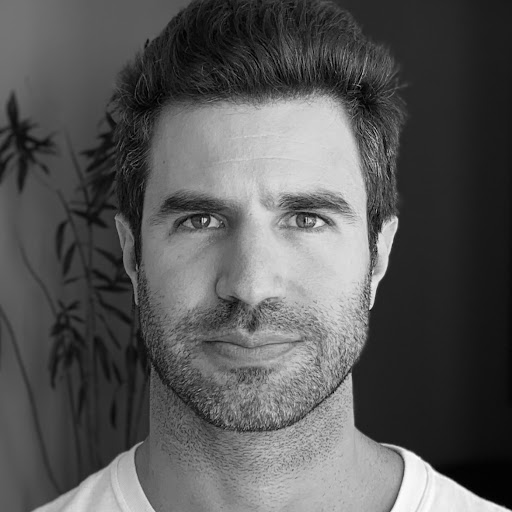 Open a Locker with IOTA

"Pay As You Go" Electric Vehicle Road Use Tax Collection

Distributed Health Record Using IoT and IOTA
Back to top 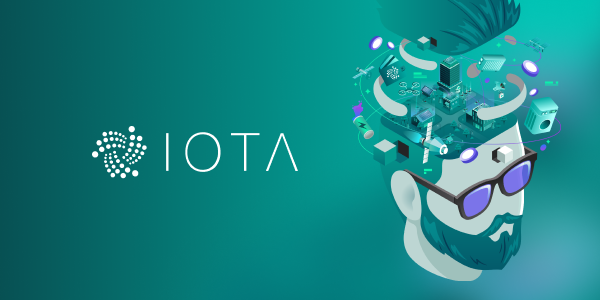 Up until now devices were only able to send data to each other. This means that if a device wanted to sell something, to another device or a human, it would have to involve a payment system to collect the money. This adds fees, contracts and complexity to something that should be easy to do.

To fix this problem, the IOTA protocol was created. IOTA lets devices send data and money directly between each other, because if device can control its own money it can change the way it can interact with the world around it.

To illustrate this, check out the video below which shows how a car, with its own wallet, can be so much more than a just a car:

Our challenge to you:

We are challenging you to build a machine that can buy and sell goods or services for money using the IOTA protocol.

We want you to create something that wouldn't be possible using standard technology. This could be something as simple as a light bulb that turns on when you send tokens to it or as complex as a set of devices that are generating electricity and selling it to other devices which are consuming.

At the IOTA Foundation we are exploring the IOTA protocol's use cases in various industries. We are actively working in the automotive, energy, supply chain and health fields by creating blueprints and use cases that showcase the technology.

Now we want you to open your favourite IDE and heat up your soldering iron and create something new using the IOTA protocol!

Building something that is completely new is pretty tough. So we've compiled a list of examples of what can be done when you combine hardware with the IOTA protocol. See the links below to get some inspiration.

Check out some of the previous winners of IOTA contests on Hackster:

And here are a few of our favourite applications from the community:

A router that sells you internet:

Prizes for the top 3 projects. 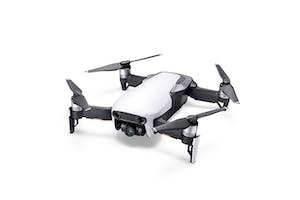 The DJI Mavic Air is an ultraportable and foldable drone which features high-end flight performance and functionality for limitless exploration. 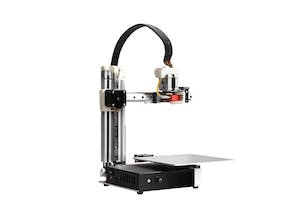 The Cetus3D is a minimalist, modularized printer that simply works. Easy to setup and get printing right away. 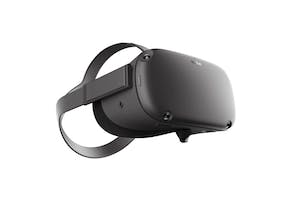 Oculus Quest is the first all-in-one gaming system built for virtual reality. Now you can play almost anywhere with just a VR headset and controllers.

For those that have missed out on the main prizes we have runner up prizes for some of the other outstanding projects that didn't make it!

IOTA tokens are the mechanism we use to transfer value on the IOTA mainnet.

Join Hackster as we rally with the United Nations’ Sustainable Development Goals (SDGs) in order to make today's world a smarter, healthier place. The Hackster team will select one project that best contributes to any of the SDGs. Please refer to the specific judging criteria for this prize category. 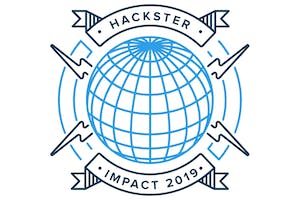 The winner will receive the following:
- a $250 gift card;
- a 12-month subscription to Patchr Premium ($180 value);
- last but not least, they will be featured in a video interview with Hackster’s one and only Alex Glow.

Watch the recording of our August 15th webinar! https://www.hackster.io/videos/400

We have a whole raft of technical resources available for you to use to get started. These vary in format from tutorials to recordings of development streams.

When building with a different technology you'll requires different tools. The following is a list of tools that will make you development experience vastly easier.

IOTA is a not-for-profit foundation incorporated and registered in Germany. The IOTA Foundation’s mission is to support the development and standardization of new distributed ledger technologies (DLT), including the IOTA Tangle.

The IOTA Tangle is an innovative type of DLT specifically designed for the Internet of Things (IoT) environment. It is an open-source protocol facilitating novel Machine-to-Machine (M2M) interactions, including secure data transfer, fee-less real-time micropayments, and the collection and dissemination of sensor-based and other data. www.iota.org