We are developing the future of machines exchanging goods and services with each other.

We are developing the future of machines exchanging goods and services with each other. 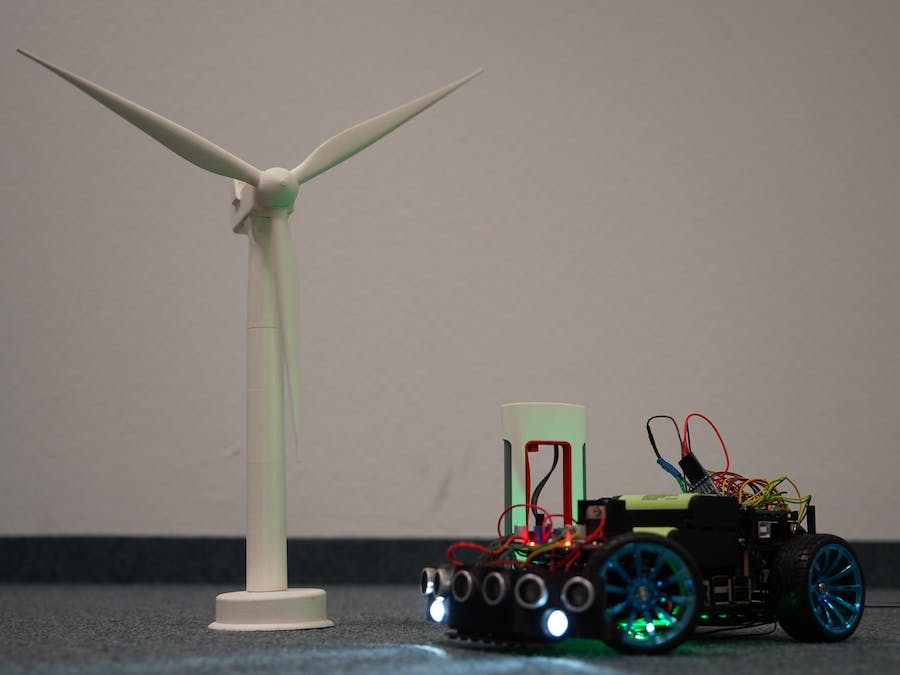 Combined with the increasing digitalization of our lives, the devices that surround us are becoming increasingly intelligent. Small computers are increasingly being built into objects to allow them to participate in a networked world.

At the same time, we see the trend towards a sharing economy, where things are no longer owned and used by individuals, but can be used flexibly by a large number of users. Ridesharing, for example, is currently offered by some central companies that own the cars.

With increasingly intelligent machines, whose ownership models are becoming more flexible, it is also necessary to use a modern infrastructure with integrated functions. This infrastructure makes it possible for machines to consume services and products independently by acting as economically autonomous entities. IOTA creates a suitable decentralized platform for this by flexibly documenting their ownership and fine-graining various payments.

To implement this prototypically and thereby show what a future can look like, in which machines belong to themselves and can interact with the city of the future, we have built a prototype. This prototype represents the complete use case, from electricity generation to consumption by our platooning car. The provenance of electricity from the wind turbine all the way to the vehicle can be tracked.

After we successfully submitted several parts of the use case before, we are now combining everything in order to create a comprehensive end to end prototype: The wind turbine is generating the electricity initially. In exchange for a constant stream of micro-transactions the energy is then transferred to the supercharger where it is made accessible for charging EV vehicle. Our platooning car then connects to the supercharger and receives electricity until it either has no tokens left or the batteries are fully charged.

The above-shown use case is just one example of how a machine can interact with the tangle easily trough or code. Since we build a swagger API, it is very is for any other device to connect to the tangle simply by http requests. Through this concept, our development is extremely versatile and applicable to any device.

To log the current flow from the wind turbine to the charger, we implemented a separate MAM protocol for each payment transaction, each encrypted with an individual key. To retrieve the data from the MAM stream, the microcontroller in the wind turbine hosts a web page in which a QR code is displayed, which provides information about the key and root of the stream and thus enables access. Persons who have access to the QRCode can scan it into the web application provided by us, which processes the data and automatically enters it into the corresponding input fields. The MAM stream is loaded, and the data can be retrieved. The MAM stream holds information about the electrical output of the wind turbine, such as the associated IOTA address at which the payments for this stream are received. This allows the origin of the current to be clearly traced. It is also possible to check whether the flow of money is opposed to the flow of electricity. This also simplifies complicated documentation for government authorities.

In addition, IOTA Token Auto is transferred to the charger and from the charger to the wind turbine. The charger keeps a specific portion of the tokens for the provision of the service. This created a complete machine to machine economy. No complicated equipment is needed for billing the electricity supplied. This avoids enormous administrative effort and the need for powerful intermediaries. This can prevent the formation of a monopoly. This is the only way to keep the market transparent and to achieve dynamic and fair pricing.

This is of course only one possible application of IOTA with its MAM streams and its toll-free microtransactions.

In order to be able to implement further use cases as easily as possible. As already mentioned, our self-built Swagger API allows us to integrate IOTA on almost ANY hardware. So IOTA can be used effectively even on low-computing microprocessors.

Please find more context to our project on http://venoc.de