In an age where content creation is becoming more and more a gold mine, why don't weather station owners get paid for their data?

In an age where content creation is becoming more and more a gold mine, why don't weather station owners get paid for their data? 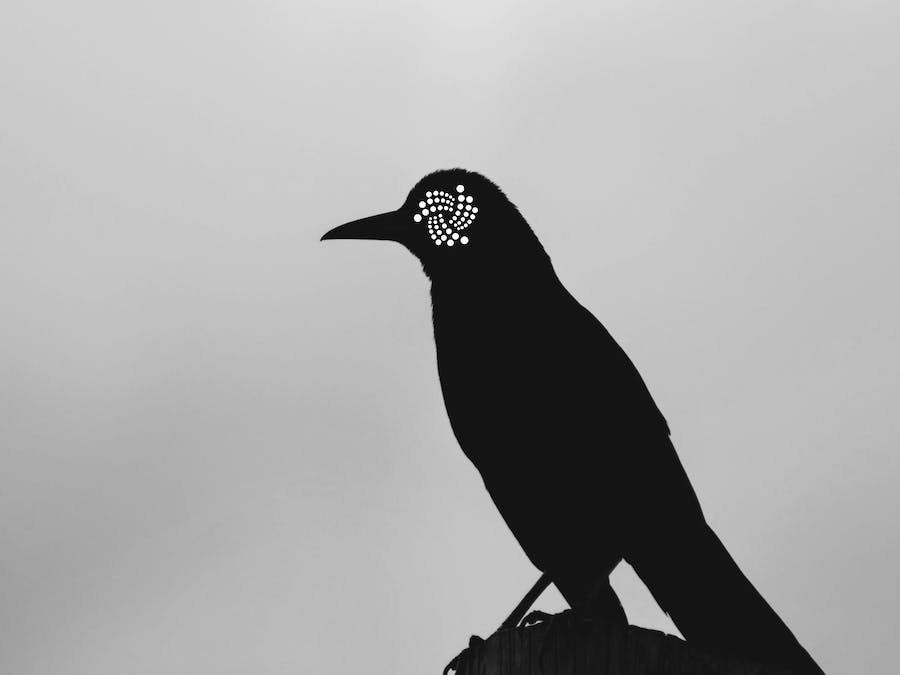 Weather forecasting is arguably one of the first human activities. It is imbued with the strong praticality of hunters and gatherers and the urge of understanding the world we live in.

While in ancient times forecasting was based on very simple signs and omens, nowadays it exploits huge amounts of data fed to complex physics models.

Commercial weather services, like OpenWeather, collect data from tens of thousands of connected weather stations every minute. This data is then enjoyable by commercial entities or enthusiasts via API in a freemium price model.

This project will use the IOTA protocol and token to sketch a Proof-of-Concept for a crowdsourced open weather system (CROWS), where owners get paid for quality data collection and creation.

A Weather Station aka Client that handles the weather station hardware, takes and posts measurements.

There are a few requirements:

For these reasons the communication formats are based on an OpenWeather-like protocol. The IOTA protocol, instead, will be the perfect match for multiple provable and free transactions, either for data or for micro payments.

Not having a weather station at hand can be critical while developing a project for a weather station system. But hey... since we are speaking about a PoC we can safely mock our weather station. We chose a simple RaspberryPI 2 model B with an attached DHT22 sensor and an Edimax EW-7811Un WiFi adapter.

The server on the other hand should be a scalable piece of infrastructure. In our case we are using a simple desktop computer, while in reality we would seek a proper cloud infrastructure.

Sadly most of the "fun" of this project is behind the scene: communication, network and payment protocols,... So we added a simple web interface on the server to show what is going on in addition to the console output. The web interface theme is based on AdminLTE.

Both desktop PC and PI are capable enough to run Node.js, so both are running their own application. The code is available in a multirepo on GitHub. The code is written in ES6 Javascript and runs on Node.js >10.

Both actors have a IOTA wallet to send transactions to the IOTA DevNet Tangle. The IOTA token can be provisioned via the handy IOTA DevNet faucet.

A new Weather Station registers to the running Server

The Client wakes up and tries to register itself to the data collection Server. This includes passing info such as the station name and geolocation.

In OpenWeather this is achieved via a JSON REST API. CROWS uses the same data format but has an additional field payment_address, so that the server may store it as the IOTA address for future payments.

As response, the client obtains a station_id used for future communications.

This exchange uses a standard REST API (on top of Express) as it is probably more suited to a request-response paradigm. Here is the UML representation of the protocol.

On a fixed schedule the weather station posts weather measurements such as temperature, pressure, clouds, rain, etc depending on the sensors available at site. The data is encoded in a JSON format exactly similar to the OpenWeather one, but the IOTA Tangle is used as network transport. Each measurement is posted as zero-value transaction to a known server address.

On "the other side of the Tangle", the server uses IOTA ZeroMQ, a streaming protocol for asynchronously listening of transactions to that address. Every time a transaction is received, the measurement data are decoded and stored for future use. Additionally, a counter for a unpaid_measurements is incremented for the station of origin.

Due to how the IOTA consensus works right now, it takes about 1-2 min for a transaction to be confirmed by the DevNet Tangle. In this timeframe a Coordinator takes valid transactions and packs them in a "milestone". At this point, the transactions are confirmed and ready to use.

Server issuing a 17i payment to the Client

As time goes by, stations post huge amount of measurements. The server periodically runs a payer process. It checks each station unpaid measurement counter: if it is above a certain threshold, it pays via IOTA some tokens to the station payment_address (in this case as many tokens as unpaid_measurements).

How does it run?

1. Clone the repository and prepare the dependencies

2. Generate a IOTA seed for your wallet. If you don't know how to do that, follow these instructions

3. Create your config/local.json file which overrides the default configuration. It should be something like

The iota.seed should be the IOTA seed generated at point 2

4. (Optional) You can mess with the CROWS settings like payment interval, logging level or IOTA remote node and security. Just look at config/default.json and override the relevant parts in config/local.json

5. Start the server with

6. During startup please note the address generated from your IOTA seed which will be the address the stations sends their measurements to

The same can be seen in web interface hovering above the QR code. By default the web interface is reachable at http://localhost:8080 once the server is running.

QR Code from the web interface showing the server address

Install the Node.Js interpreter and the yarn package manager

Login via SSH to your PI then

1. Still logged on the PI, clone the repository and prepare the dependencies

2. Generate a IOTA seed for your wallet. If you don't know how to do that, follow these instructions

3. Create your config/local.json file which overrides the default configuration. It should be something like

id: an identifier for your station (string)

name: a display name for your station (string)

crows.baseUrl: the web address of the CROWS Server. By default it listens on port 8080 (string)

4. (Optional) You can override additional settings like logging level or IOTA remote node and security. Just look at config/default.json and override the relevant parts in config/local.json

5. Start the client with

After a few moments the station should register and send measurements.

As stated, this project describes a PoC. A lot of issues were overlooked both in terms of economics and technology.

On the economics side there should be a model able to support enough revenue streams for the stations and for the company running the service. If not sustainable this could jeopardize the feasibility of the system.

On the technology side many simplifications were adopted. For example, there is no persistence: the weather data and the registered stations are only stored in-memory. If the server goes down or restarts the whole network needs to be re-registered. The IOTA protocol does not take care of snapshots or fully support not reusing addresses.

In addition, the server sytems should be properly sized to handle the load of tens of thousands of stations. Similarly, the system running the stations should be powerful enough to run the Proof-of-Work part of the IOTA protocol.

The server wallet handling payments should always be filled with enough tokens, otherwise the server will be unable to make transactions.

All in all, these tech issues are minor and solvable.

A closing note on abusing the system. Having incentives for stations to post data can encourage system abuse. There should be processes that weed out stations flooding data or posting incorrect measurements.

OpenWeather is a trademark of Openweather Ltd.

Hope you like this project as much as I did working on it. Find me on twitter @thundo. Cheers! 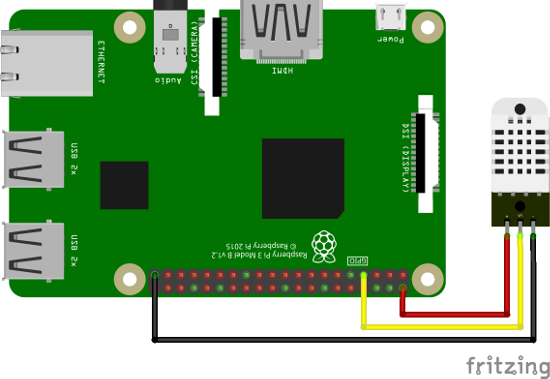