How to use a 3-axis digital accelerometer.

How to use a 3-axis digital accelerometer. 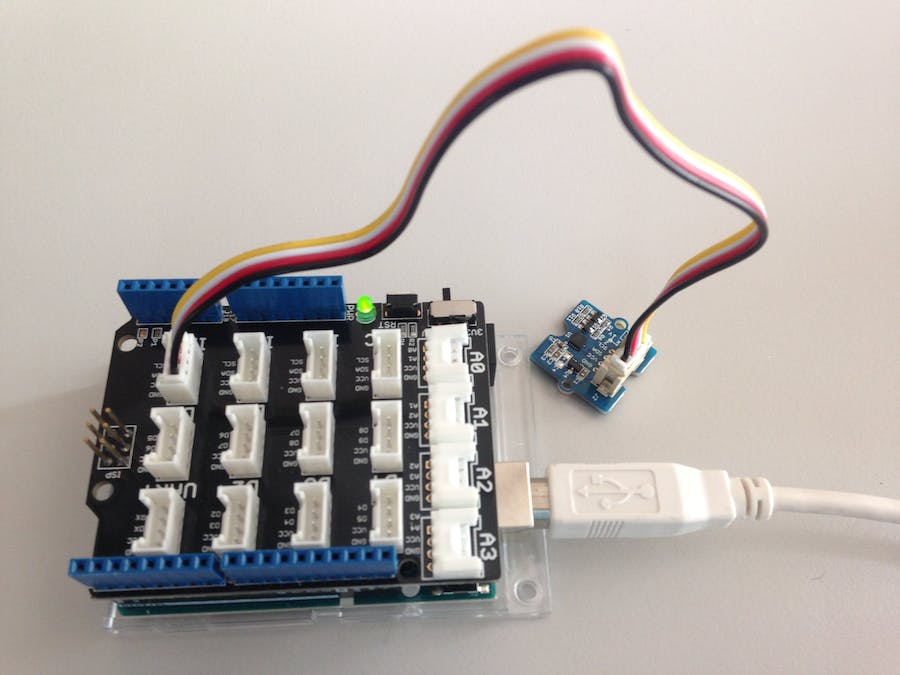 This is primarily about the 3-Axis Digital Accelerometer - also called 'Gyro'. Once the Grove Base Shield has been mounted on the Arduino Uno R3, the Grove Universal Cable of the Gyro can be connected to one of the I2C ports.

I use the Arduino WebIDE and have created 2 more tabs for Libary named MMA7660.cpp and MMA7660.h. Copy the code using copy & paste, and copy the original sample code from Seeedstudio attached.

The values determined in the serial monitor of the WebIDE are listed accordingly.

The gyro is then considered as a component as soon as movements are used both horizontally and vertically in the project.

This short introduction reflects the available original example of Seeedstudio.

Further examples with a introduction in components from Grove Starter Kit can be found here:

182 projects • 188 followers
I am well over 50 years and come from the middle of Germany.
ContactContact