When a building needs to be evacuated, Azure Sphere and D6T thermal sensor tells firefighters which rooms may still have people inside.

When a building needs to be evacuated, Azure Sphere and D6T thermal sensor tells firefighters which rooms may still have people inside. 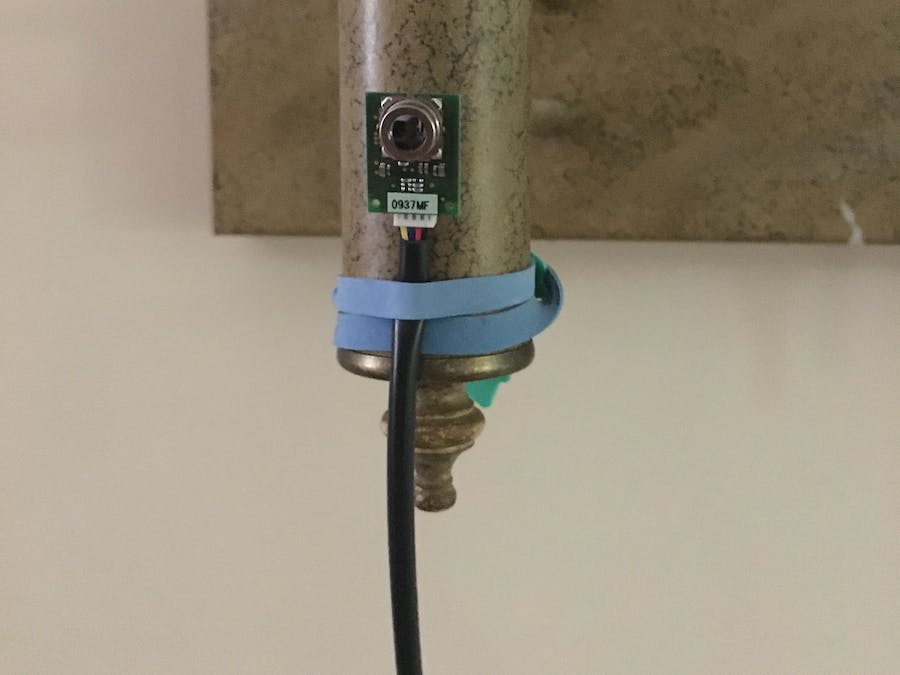 From time to time, some people would fail to evacuate the building or go to the shelter-in-place location. Reasons include:

Firefighters are trained to "clear" the building. They will enter every room and confirm nobody is inside. However, this process usually takes 5~10 minutes, during which the condition could worsen for those who stuck inside.

Technology can help. With my design, a sensor in each room reports whether there are people inside, and firefighters can use this information to prioritize entering these rooms.

This screen illustrates what a firefighter might see from the system. There are three rooms, but the sensor reading indicates that room 1 is more likely to have people inside, so that firefighters should enter room 1 first.

D6T sensor mounted under a lamp

Many existing applications, such as burglar alarms, use PIR sensor to detect presence of people. Compare to PIR, D6T has a unique advantage: D6T is able to detect stationary personnel, while PIR can only detect movement. This property is important in building evacuation application, because those who fail to evacuate the building may not be moving.

The device consists of an Azure Sphere MT3620 board and a D6T sensor. D6T is a I2C sensor device using 5V power supply and logic levels; as I tested, it does not work properly on 3.3V. Therefore, a level shifter is required to connect SDA and SCL lines between Azure Sphere's mikro BUS 1 and the D6T sensor.

To facilitate testing, I also connected an ESP8266 loaded with "WiFiTelnetToSerial" example firmware to serial lines on Azure Sphere's mikro BUS 2, so that I'm able to read debug messages wirelessly via telnet.

On software side, I tried Visual Studio for a while but decided that PlatformIO is a better choice because it provides higher level API, allowing me to focus more on business logic than low level details. The program logic is simple:

During software development, I have to build Arduino libraries for Azure IoT Central connectivity and for reading D6T sensor.

After these setup and with the sensor connected, we can see the sensor reading from the dashboard:

When a building evacuation becomes necessary, firefighters can open the dashboard to see which rooms have non-zero readings. A non-zero reading indicates that a person is likely inside that room, so that they can prioritize visiting that room.

my Azure invoice while operating one sensor for a month

Azure IoT Central costs $2 per device and $5 for every one million messages, with a free tier of 5 devices and 50000 messages per device. To stay within the free tier, the sensor can only send one reading every 52 seconds, which is insufficient for a safety application where every second counts. Currently, my program sends one reading every second. The operational cost for a building with 100 rooms would be $1461 per month, which is modest if it can save one life and avoid a lawsuit.

I tested the system in my apartment. I found the D6T effective in detecting my presence, but only if the lights are on. If the room is completely dark, D6T cannot see me. Therefore, this solution is useful for a commercial building where office lights are turned on when the room is occupied, but is ineffective for a residential building where residents may turn off their light when sleeping.

False positive can occur if I place a cup of hot tea in front of the D6T sensor. However, this would not be a major concern in a real deployment: when the sensor is mounted on the wall, the hot tea cup can trigger only one pixel. Firefighters can respond to rooms with higher number of hot pixels first, as a higher number suggests highly probability of having a person there.

For safety reasons, I'm unable to test the system's effectiveness when the building is actually on fire.

I developed a sensor device to assist during building evacuations. It can tell firefighters which rooms are likely to still have people inside, allowing them to prioritize entering these rooms while they clear the building. 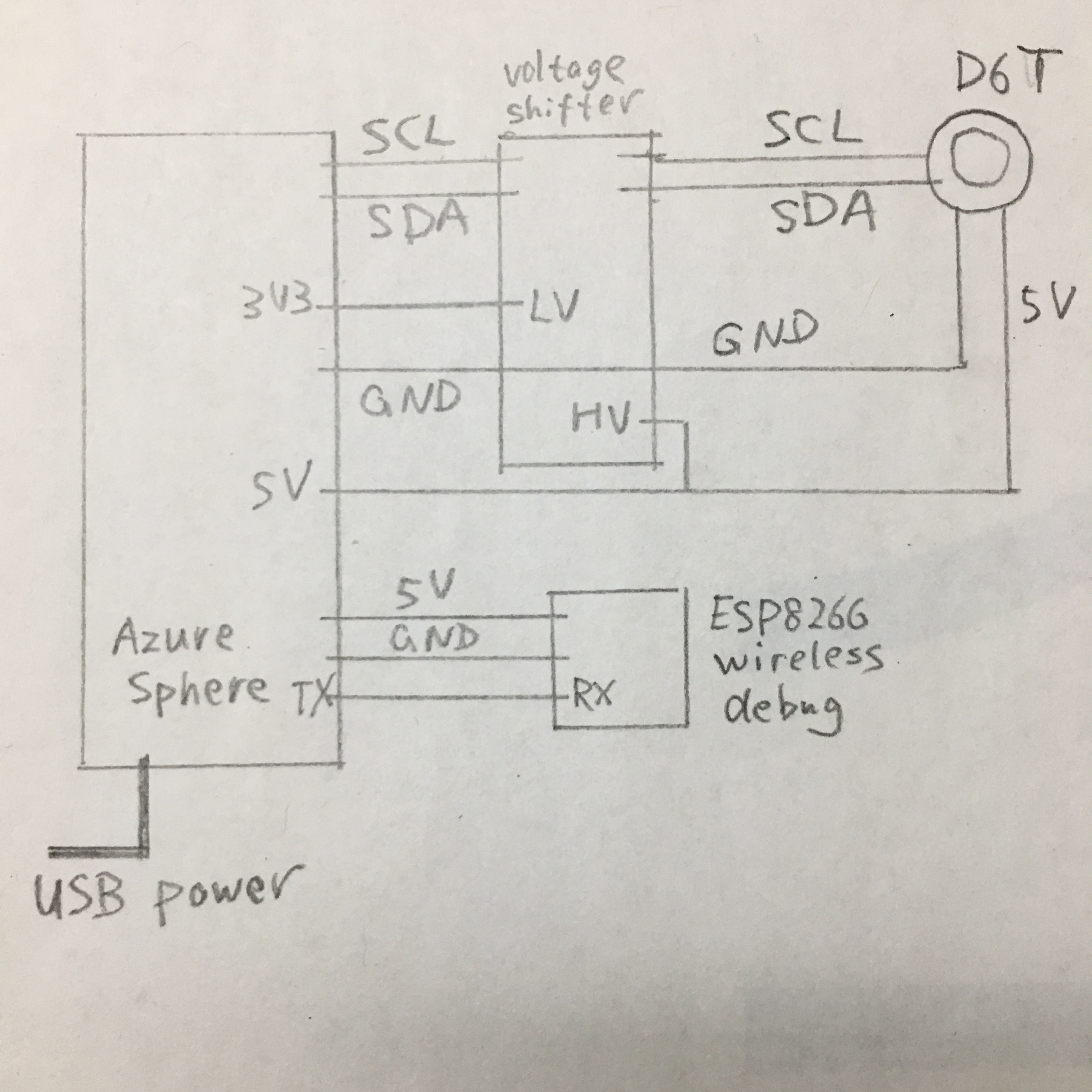