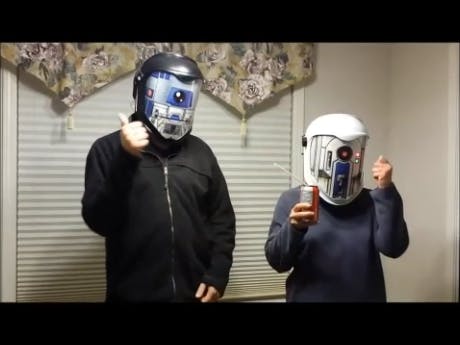 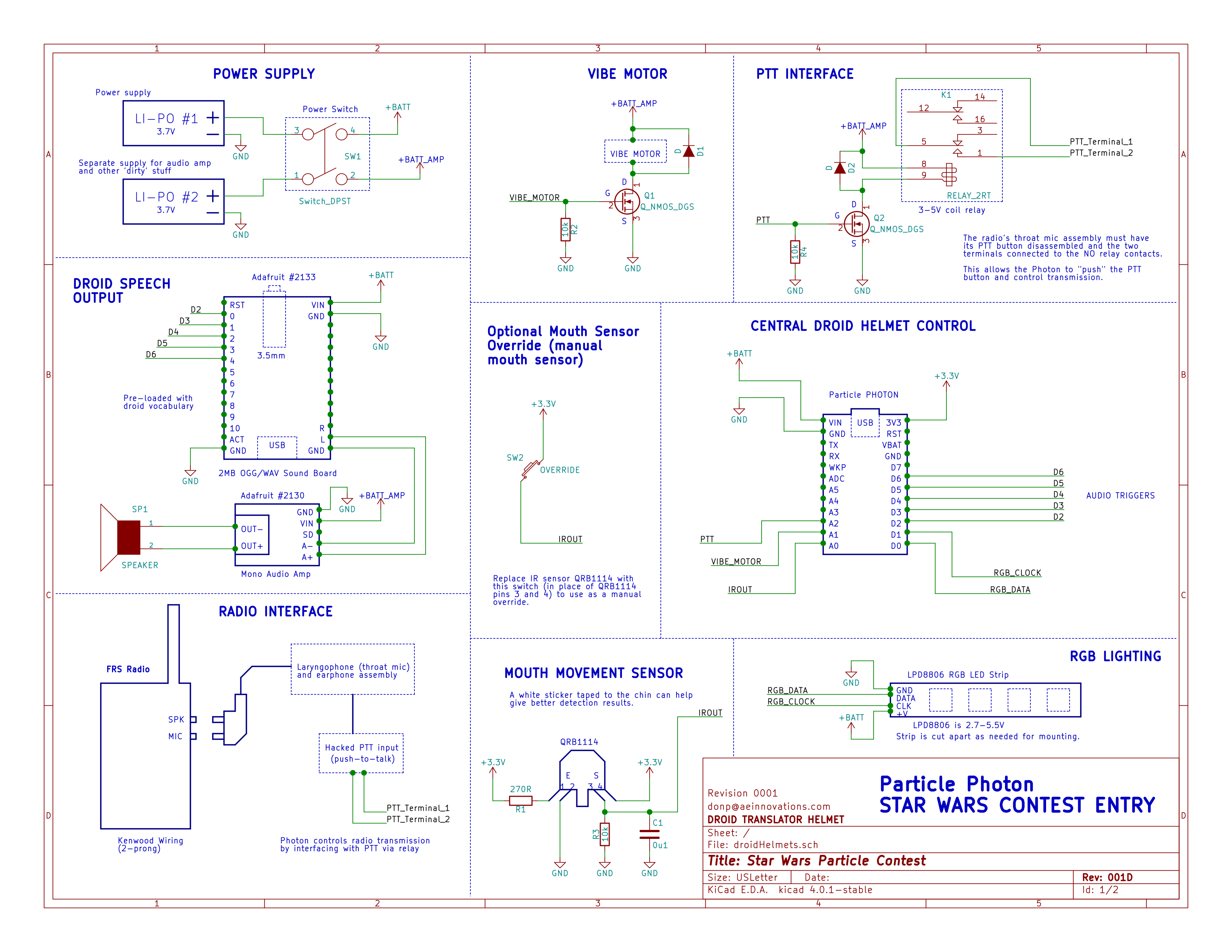 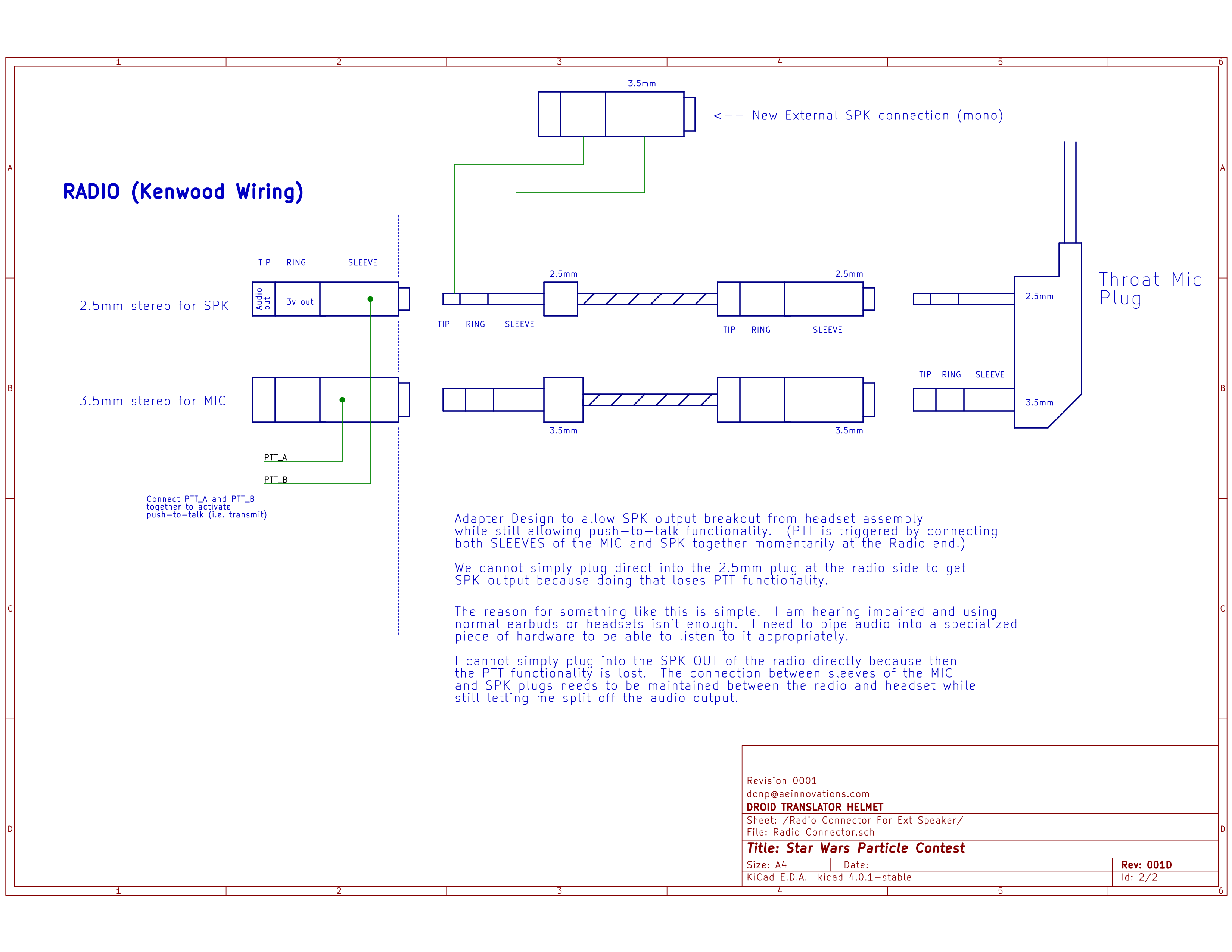 1 project • 18 followers
I do electronics design and product development. I enjoy using things for something other than their intended purpose.
ContactContact
Thanks to David Middlecamp, R2D2 Translator, and It Came From The Workshop.