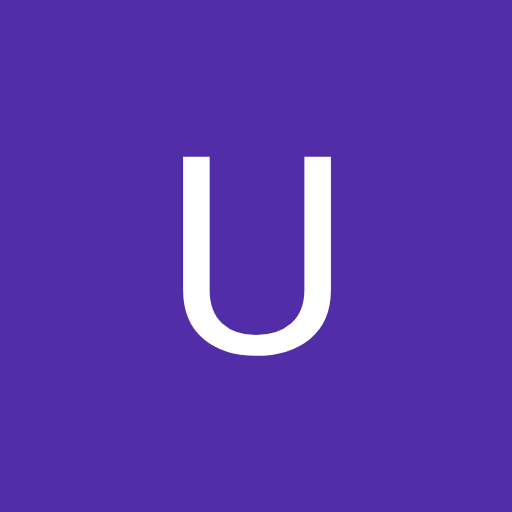 A video analytic pipeline for real-time fare evasion detection is proposed in this project.

Fare evasion is the act of deliberately not paying for usage of public transportation. It is a common issue in major urban centers like New York and Toronto. In recent years, Fare evasion has been an increasing major problem for New York City Transit authority, resulting in massive loss of revenue. According to the report from 2018 year:

Similar reports from Toronto Transit Commission found that they lost about $61 million to fare evasion in 2018 alone. [here]

Current process of data collection for estimating fare evasion is far from perfect and relies on human generated data and sampling techniques.

An automated system that collects spatiotemporal (for each station with time) fare evasion data in realtime can be really useful for:

The intervention policies so far have mostly focused on physically stopping fare evasion by deploying the police officers to stations, who can make arrests or charge court hearings for the offenders that they are able to catch red handed. Given the scale of public transit in NY, deploying officers even to small fraction of stations can be costly. Some analysts think that the expenditure related to these interventions outweighs the projected monetary gains [here].

If an automated real time fare evasion detection system is deployed, an improved enforcement strategy can build on top of it. Examples include:

There are some accounts which indicate that fare evaders are more likely to be criminals, hence supporting strict enforcement of fare evasion. According to William Bratton (Ex New York City Police Commissioner), when fare evaders were stopped in 2014, they found that one out of every seven people were wanted on a warrant and one out of every 21 were carrying weapons [here]. On the contrary, there is criticism against the crackdown of fare evasion by police, terming it as criminalizing poverty. [Here] Data shows that most fare evasion occurs in poor neighborhoods. Furthermore, people of color make the overwhelming majority of those arrested for the offense [here]. Socio-economic, racial and demographic correlations in fare evasion make it a very sensitive problem, and any automated solution should be audited for algorithmic bias because systems that learn from biased data can exhibit these biases. I will discuss some tips to prevent your system from capturing these biases.

About half of the subway fare evasion is composed of jumping over or ducking under the turnstile. We will build a video analytics system to identify the fare evasion of this form. This system should:

Detect people in each frame

If a person walks to a turnstile and jumps over it, we classify this as fare evasion. If he walks through it, then we classify him as a normal passenger.

In an ideal setting and access to a large volume of labelled video sequences I would preferably design a end-to-end deep learning pipeline with CNN backbone and LSTM head for temporal modelling and action recognition. But I had no access to data, so I broke the pipeline down to separate tasks and solved each independently.

This is usually done using object detection, and openvino luckily provides a wide array of pre-trained and optimized models for object detection which can be used off the shelf with good accuracy and small inference time. I used a pre-trained mobilenet ssd detector from the openvino model zoo.

We are classifying each person as jumping or walking based on pose features from the previous stage. In pose keypoint space these two pose states are very easily separable. After training a random forest model of a very small dataset built using google images, I was able to get near perfect accuracy on the validation set. Sklearn was used for this. Example training images are shown below

Having pose key points as features for the classifier rather than the raw image has an additional benefit, that the classifier does not have access to raw images and will not be able to learn the spurious correlations with race and gender etc. Thus keypoint bottle neck ensures that strictly pose information is used for fare evasion detection and there is less danger for the model to exhibit such biases.

Above components give predictions at frame level. We need to associate people across frames so that we can track their actions across the video and detect fare evasion. I used a person tracker that corresponds detections between frames based on greedy assignment and IOU cost. Similar to iou_tracker. This assigns an ID to each person which is retained across frames.

This is where we code our fare evasion detection logic. Fare evasion is defined by sequence: walk -> jump -> walk. Furthermore, this state machine is also used for temporal smoothing of states by imposing a transition threshold; the classifier should predict the same state for n-frames for a successful transition. This decreases false positives by removing random errors.

The system currently runs at 2 fps (frames per second) on NCS2 (Neural Compute Stick 2). Given the limited movement possible at small times, I believe that running the system at about 4 fps should be enough for accurate object tracking and capturing fare evasions. And running the system upto 5 fps on NC2 seems like an easy engineering ask which can be achieved by experiments like:

Rough estimates for installation of this solution are shown below. Note that these estimates ignore the software cost associated with the product (edge software, server side and front end) because it depends on many design factors. These rough estimates only meant to emphasize the scale of investment vs possible benefits.

Assuming that 5 systems are deployed on each of 472 subway stations in New York.

Assuming that intervention policy designed on top of this system is able to reduce the subway fare evasion by 10 %. With 96M $ lost to fare evasion on an annual basis, this solution will save 0.1 x 96 /12 = 0.8M $ in a month. Thus giving full return of investment within the first month, and saving 9.6M $ annually.

I believe that using an automated fare evasion detection pipeline like the one proposed here can improve the safety of subway stations, encourage law abiding behavior in citizens and save millions for the civic authorities.

1 project • 18 followers
I completed my Masters in Data Science from NYU under Fulbright award. I am a computer vision powered deep learning practitioner.
ContactContact
Thanks to bochinski and Openvino Demo.