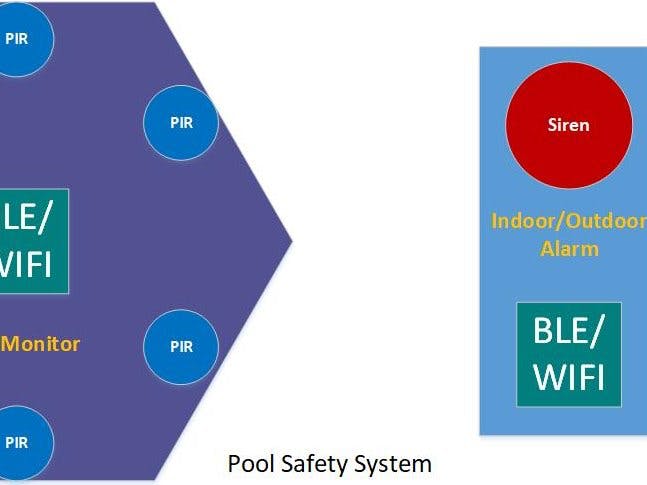 In the United States, on average, 3,536 people died from drowning annually.

390 deaths a year on average are attributed to drowning in a swimming pool or at a spa.

My project is about giving a warning if human or animal fell in the pool, my dog recently went blind and he felt in the pool a few time, that's why I thought about this project.

I searched on the market, there are a few options based on motion, but motion alone will result in many false alarm, just simple wing could trigger it.

My system relies on motion and and detecting the present of human or animal in the pool or near the pool, using accelerameter for motion and Kemet PIR sensor.

Using 6 PIR sensor to get a full coverage of the pool, no matter where the human or the the animal fall, one or two of the PIR sensors should pick a signal if human or animal present.

The System is power by solar panel during the day, same time the solar panel will charge a single cell Li-Po battery.

1. If a person or a pet is detected near the pool, but triggering the PIR sensor, but not the motion sensor, the sensor will output a slow beeping sound to indicate the present of a human or animal near the pool.

2. If a motion is detected and one or more PIR is triggered, the sensor will sound a loud continues alarm.

The sensor built in WIFI to connect to cloud, so it can work with your home automation and phone alert.

I used Digi-Key IOT studio to develop my firmware, it allow me to create an app as well to be used with any smartphone.

The project is still in the make, there is a lot of issues I encounter, still working on ironing some of the issues. 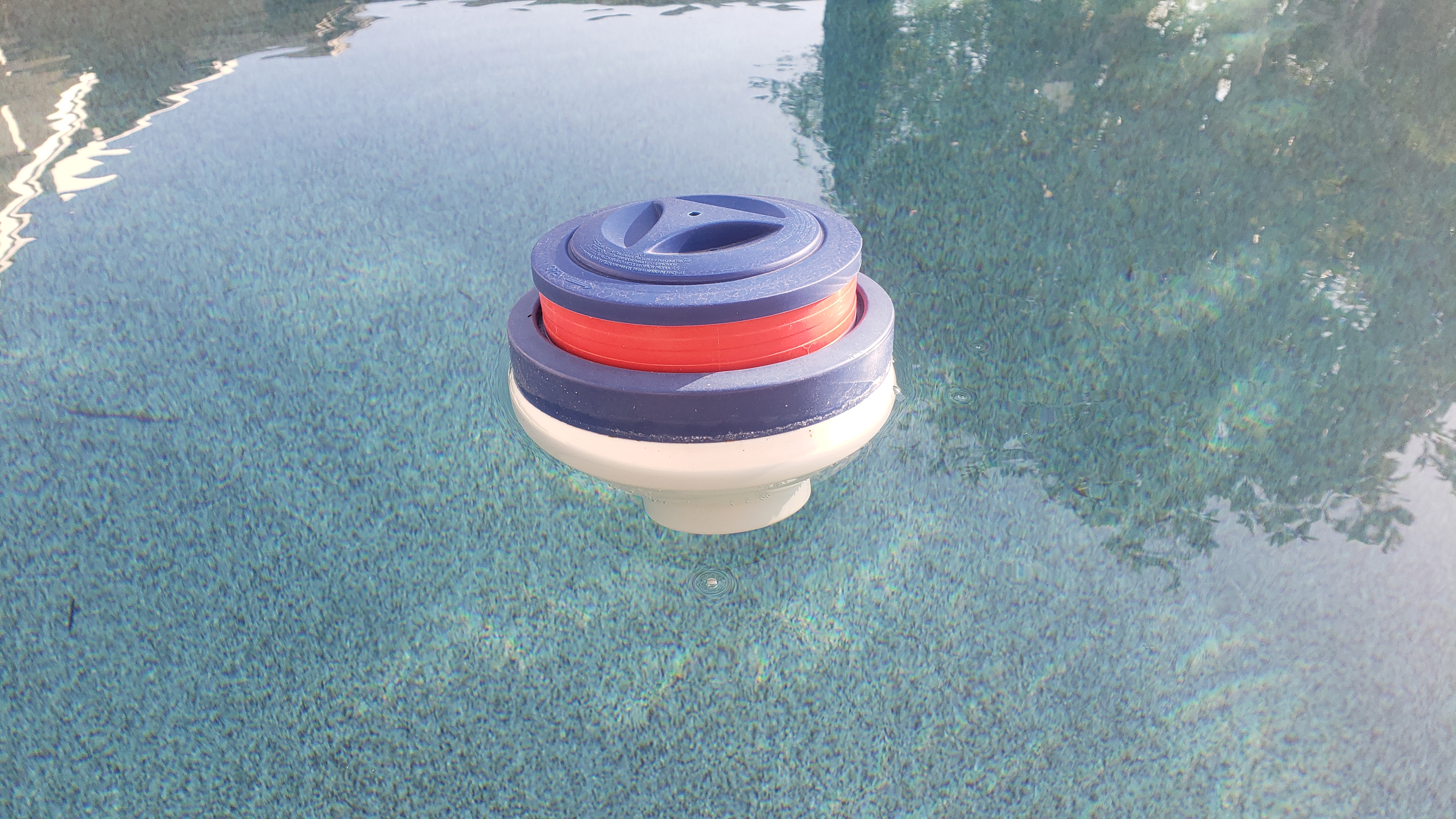 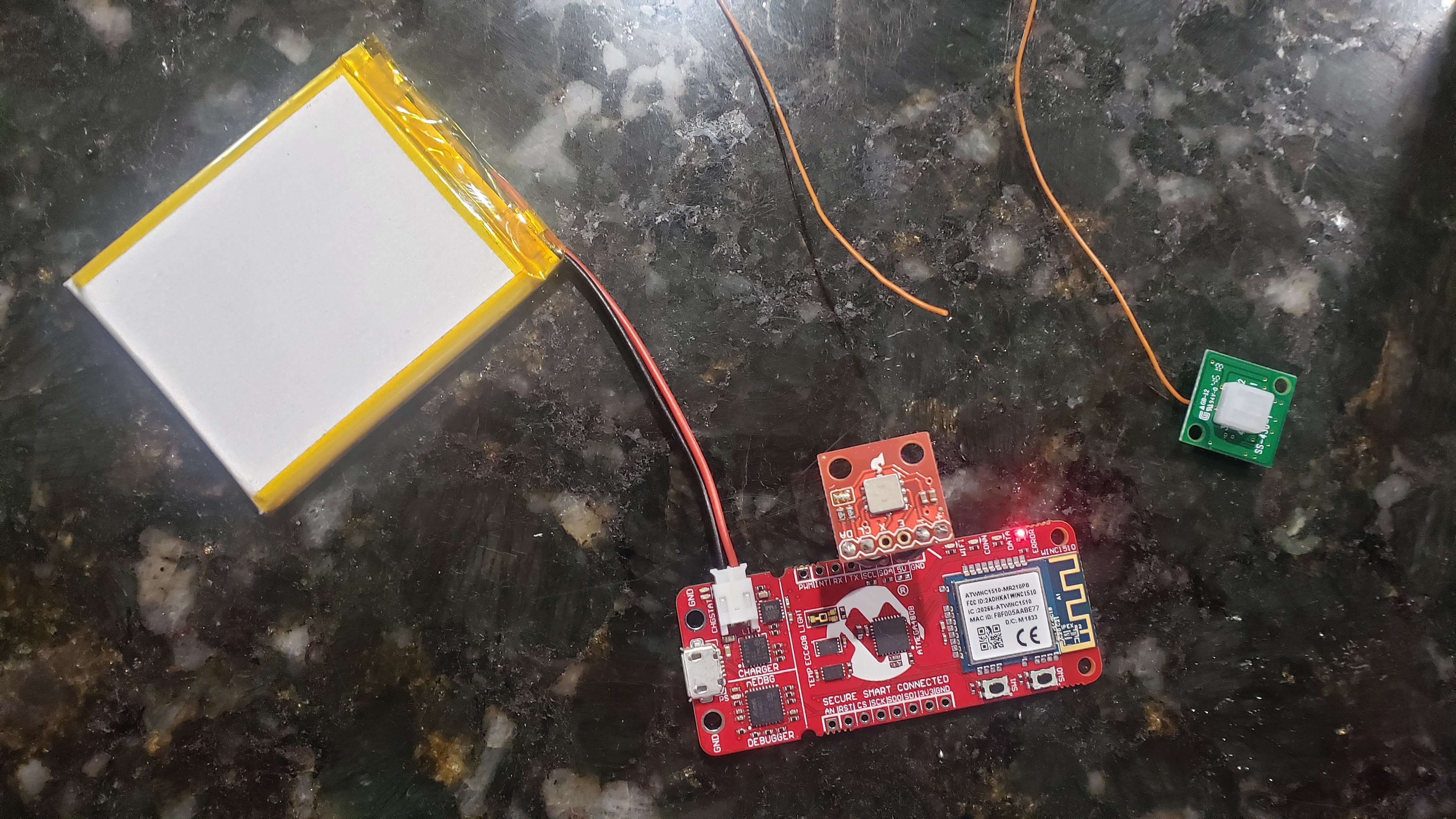 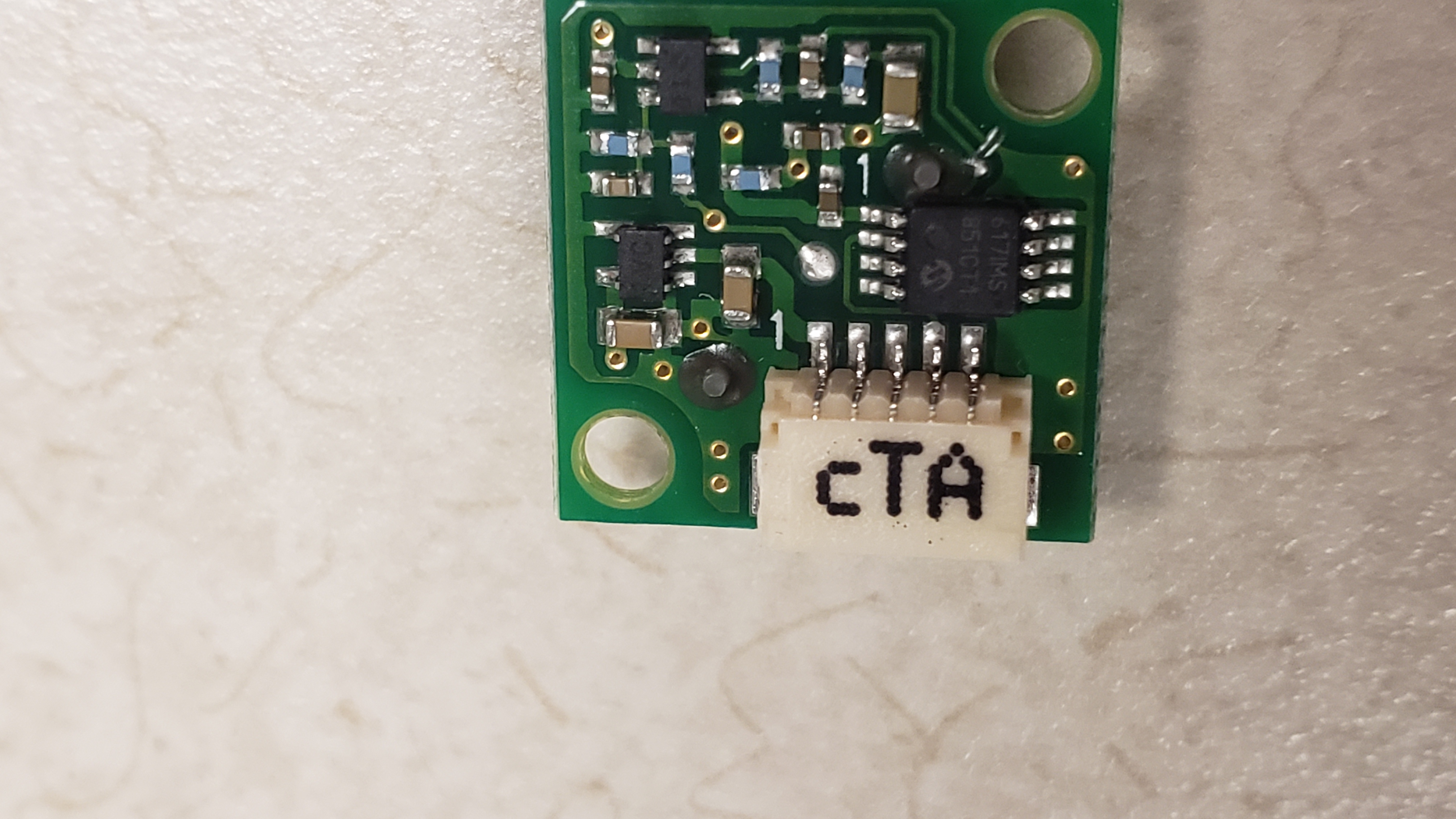 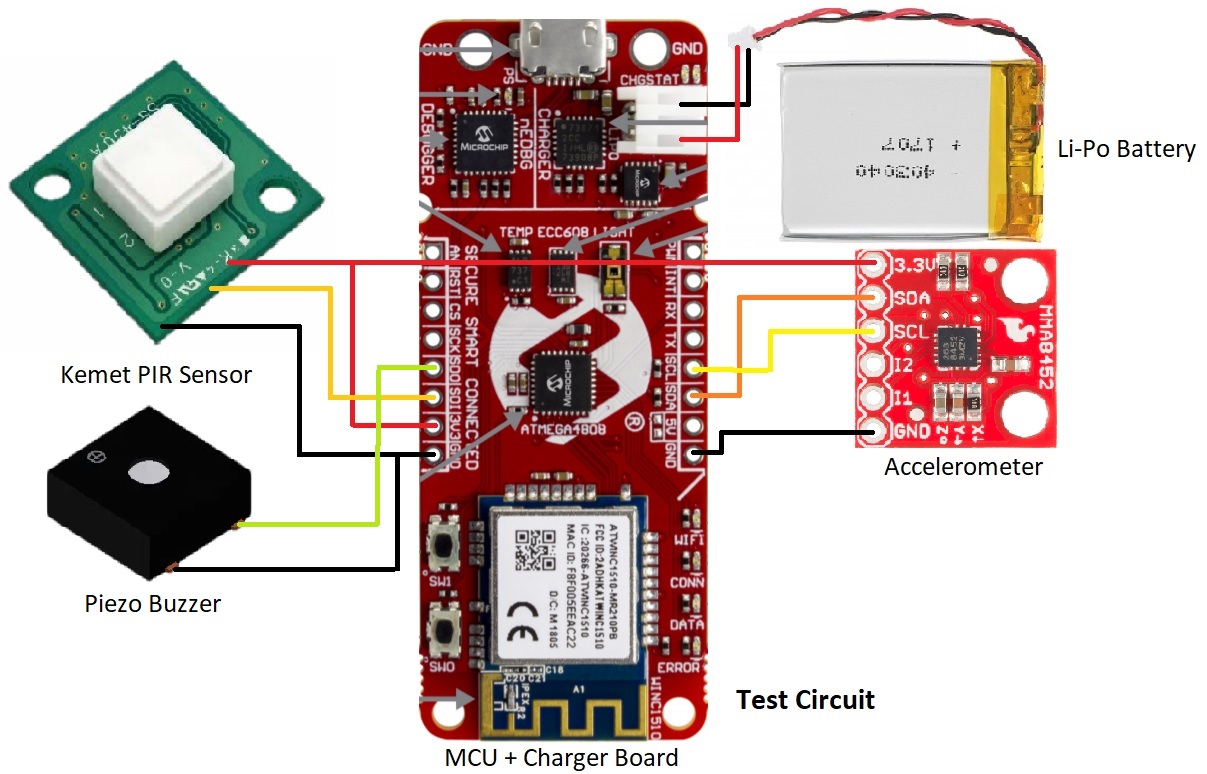