The Fluoresce Robot is an autonomous disinfection robot which uses UVC radiation to provide a germ-free environment. 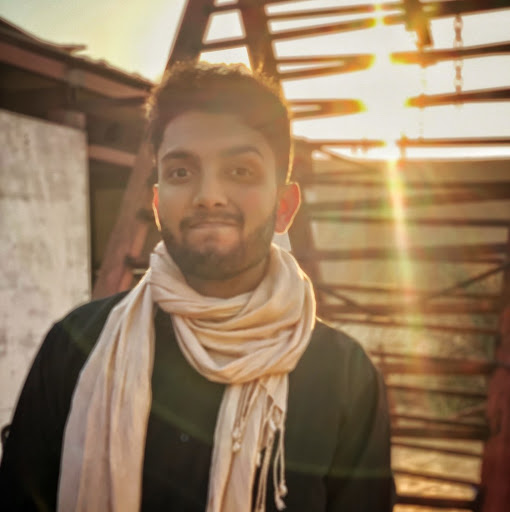 The Fluoresce Robot is an autonomous disinfection robot which uses UVC radiation to provide a germ-free environment.

When disaster strikes, it tends to accentuate issues that we’re prone to ignore. With the world coming to a standstill in 2020, one such issue that has regained prominence is sanitation. We’ve taken cleanliness and sanitation for granted in the last few years, especially in commercial and public environments. But with the onset of the Novel Coronavirus, all of this has changed.

YoY sales growth of cleaning products as of March 2020

People around the globe are more aware of their surroundings and aren’t just happy with a room that “looks clean enough”. The graph above depicts the vast increase in sales of various cleaning products in the last year. Although there has been an increase in the use of disinfectants, there are certain limitations to the areas that can be sanitized as well as the quality of the same. It also exposes the people involved in the cleaning activity to many health concerns. Thus, there is a need for a reliable alternative that would curb the spread of pathogens and allow society to get back on its feet

One alternative to regular disinfection liquids is the use of UVC light for room and surface disinfection.

Working with these UVC lights, we have designed the Fluoresce robot, an autonomous disinfection robot, with four extendable UVC tubes and inbuilt SLAM capabilities.

The Fluoresce robot disinfects rooms and the furniture present in it. It ensures the rooms are completely safe to inhabit and prevents the transmission of all microbes.

The carefully crafted motor-system allows the tubes to extend upwards, in order to safely clean tables and other such objects at a greater height. The UVC tubes can also tilt at certain angles to further extend reach.

On the software side, computer vision algorithms are used to detect people, pets, plants, and to identify high-risk surfaces (i.e. hotspots). If any living being is detected, the robot shuts down immediately, to avoid causing any harm.

If a high-risk surface is detected, an atomizer is used along with the UVC tubes to spray a surface disinfectant, ensuring added safety. The robot is fully autonomous and requires little to no human involvement. This helps the user maintain his/her distance from the UVC radiation.

These two cameras are used in unison to provide a 300+degree field of view.

The RPLIDAR-A1 sensor enables 360-degree laser scanning to create an all-round map of the room it is in. It has an adjustable sample rate, that decides the speed and accuracy of the mapping process.

The robot uses three omnidirectional wheels that provide a wider range of motion than traditional cylindrical wheels. This allows movement in tight spaces with greater control.

The base of the robot contains 4 temperature-controlled fans (2 intakes and 2 exhaust), that turn on in case of overheating in the base. Thus, the base, along with most of its components is actively cooled.

One of the key features of the Fluoresce Robot is that the tubes can extend upward to reach a greater height. In order to achieve this, we've crafted a mechanism wherein we have a servo motor, which rotates a metal threaded rod along the grooves at the tube base.

Motors to tilt the tubes:

At the base of each of the tubes, there are servo motors that help the tube in tilting to various angles, giving it access to tabletops and other such fittings.

Atomizer with a pump:

Connected to the reflector of the tube, is an atomizer connected to a pump that helps in spraying a disinfection liquid when required.

We have made use of Gazebo on ROS Melodic to simulate the working of the RPLIDAR sensor being used. The area being covered by the sensor has been split into 4 regions, namely the Left, Front Left, Front Right and Right. Each one of these has been given a range of angles. An obstacle detected in any one of these ranges triggers the robot to automatically turn to the opposite direction, hence avoiding collisions. Along with this, we've incorporated Bug1 algorithms to reach our destination efficiently, which also helps with the Gmapping tool used to create maps.

Along with the benefits that they possess, UV rays have also been linked to several diseases such as skin cancer and cataracts, thereby making it a health hazard. As a result, humans are not allowed to be in the room while the sanitation is taking place.

While scientists have discovered a narrow spectrum - ranging from 207nm - 222nm, which can kill pathogens without the rays penetrating the outermost layer of the human skin, regulating the radiations to such precise amounts wouldn’t be feasible, which is why certain safety features have been put in place. These include:-

The robot comes with an application that helps in making the most out of its capabilities. It has various features and indicators that enhance the user experience.

We would like to express our gratitude to the Micron and Hackster team for providing us with the opportunity to work together on this project, It was a great learning experience for all of us and will definitely help us in our future endeavors. 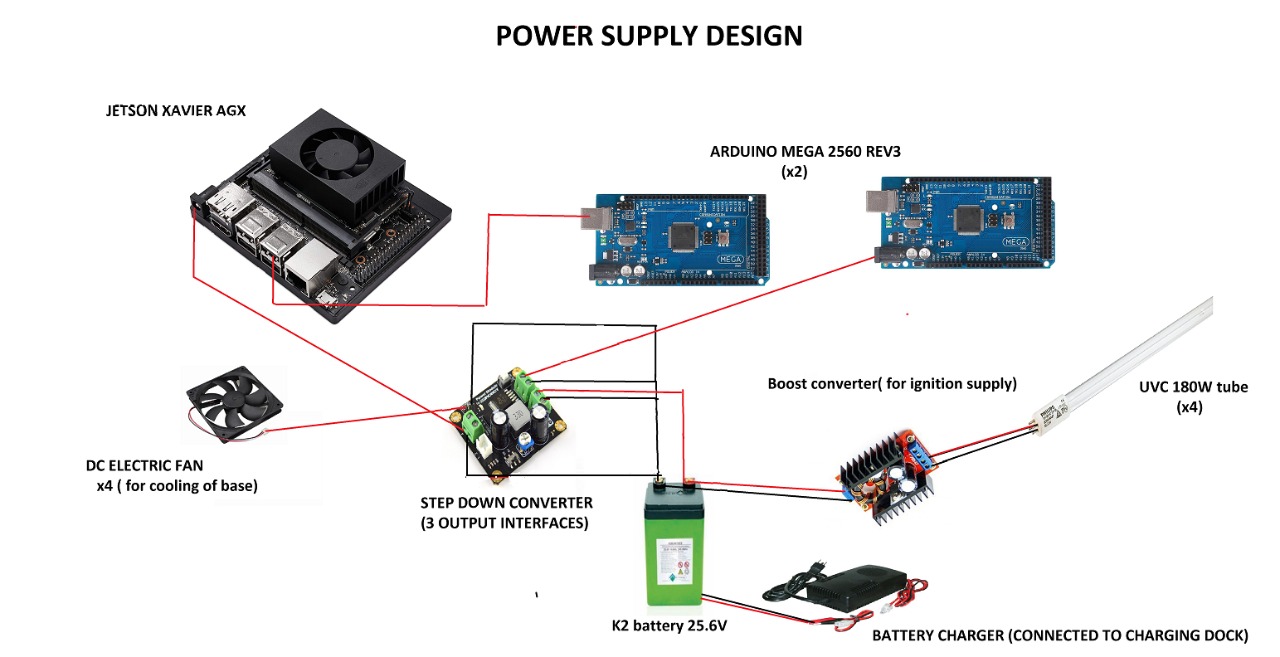