This has just about every function you could think of, since you need to to be able to program the flash sequences.

This has just about every function you could think of, since you need to to be able to program the flash sequences. 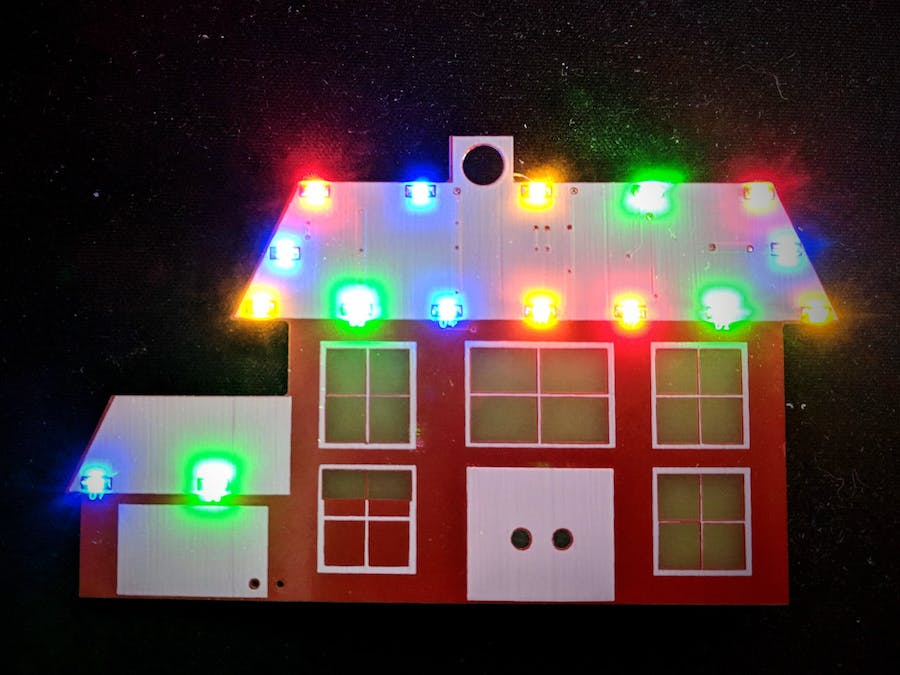 It started with the idea to make a snowflake, but since there seemed to be tons of other snowflakes and trees that I knew I needed to create something that wasn't already being done. The only other idea that came to mind was going to watch Christmas lights around town. So I set out to create a house that had LEDs that could be controlled by simple programming. It uses I2C commands to control 2 byte wide output ports. The microcontroller sleeps between each command, and for how long based on which mode is currently being displayed. Since it uses the watchdog timer, there are a few options for time that are explored in each mode.

It has the following modes 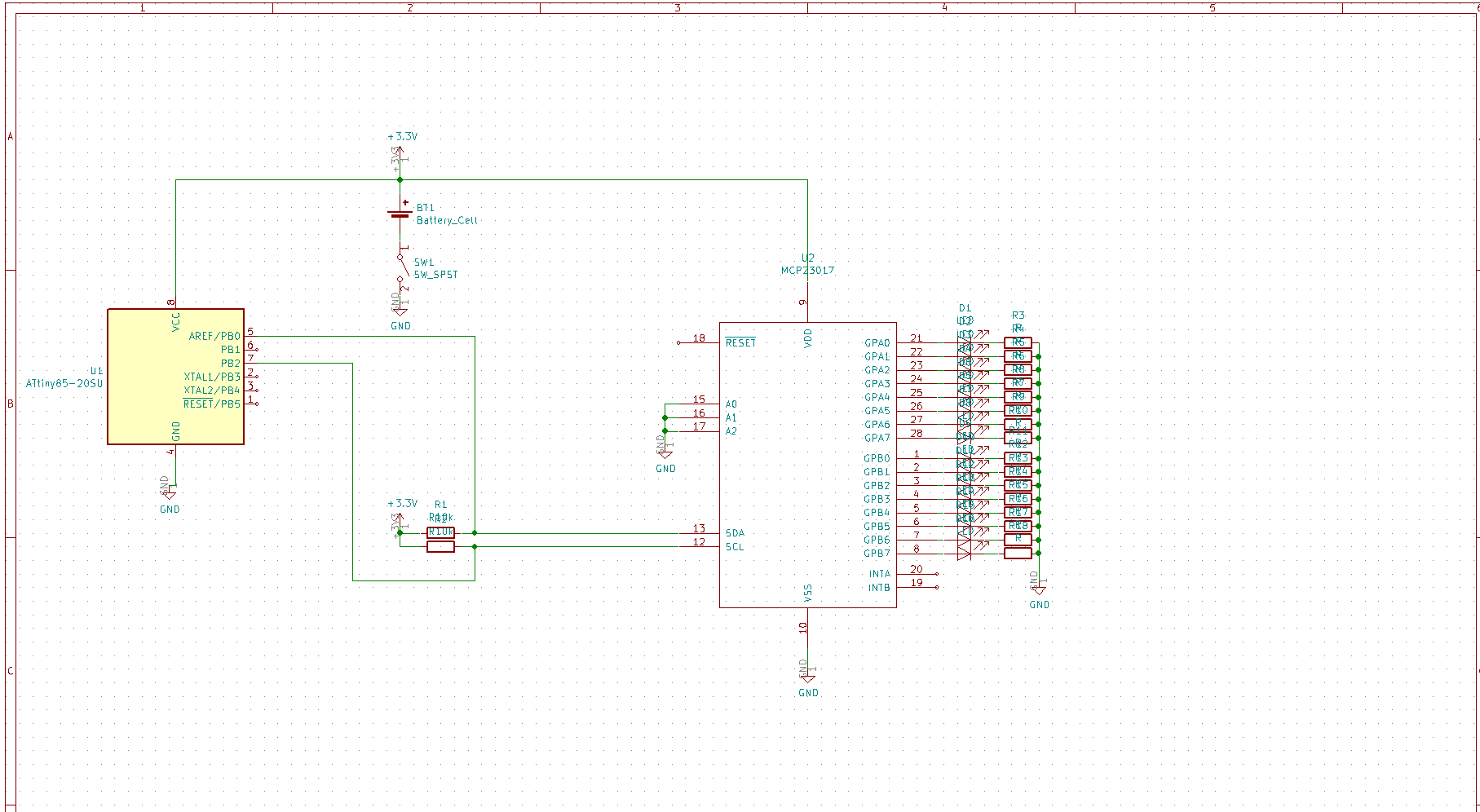