Give your robot friend purring abilities with this bee-autiful circuit board.

Give your robot friend purring abilities with this bee-autiful circuit board. 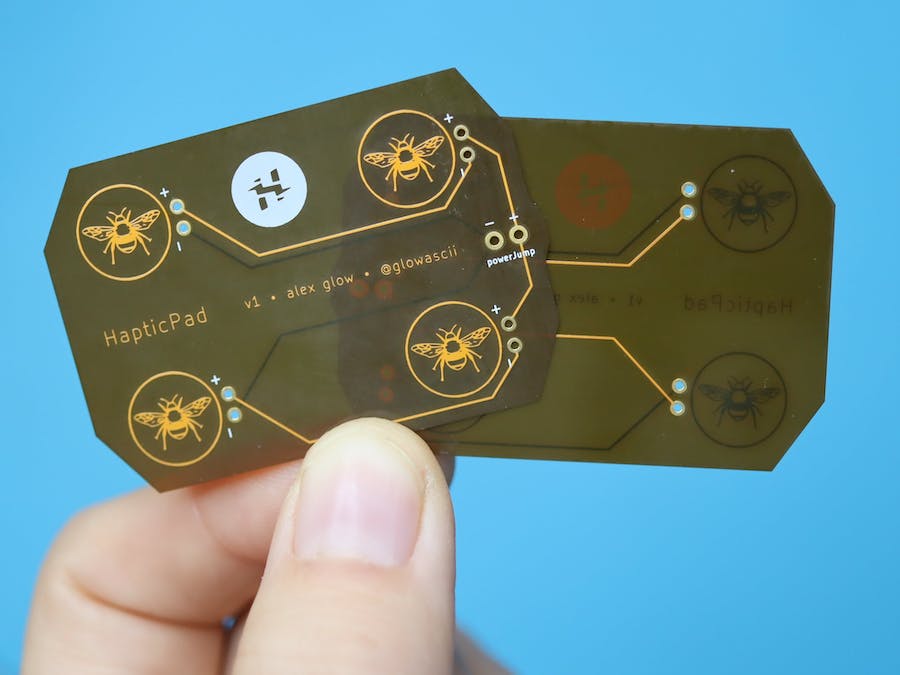 A furry companion robot that can purr? For me, a roboticist who can't have pets, my newest bot will make the winter months so much more cozy! I've designed this module in KiCad to provide a soothing purring interaction, complementing my Companion Core. It runs on 5V and can power two or four haptic vibration motors.

Plus, it has a neat bee design! Buzz buzz. 🐝

The motors are arranged in two pairs. If you want a slimmer profile, with just two motors, you can cut it in half. It will put an incredible kick through those two motors! Even with four, a 5V connection sends the motors purring like a cheetah.

I solder the power headers to a stripped 5V USB-A cable, which I can plug into a portable phone bank. But later versions will be more controllable (see "Next steps" below).

The bee design is just something I whipped up in Procreate. It should look really pretty in the flex or "After Dark" PCB types from OSH Park.

You can order v1 here: https://oshpark.com/shared_projects/xRD2UXla

Or, wait for the next version with built-in transistor!

I opted for a flex PCB, because I wanted to have different options for mounting this inside of my robot's body. I should be able to use double-sided foam tape, though future versions will have M3 screw holes in case I test out a rigid version.

When assembling it, you have to solder pretty quickly, because the thin flex PCB can easily warp under the heat. I mounted the vibe motors on the bottom of the PCB, just for aesthetics so the bees can still be seen from the top. :) The motor wires are left long and wrapped around to the front, which is partly so that I can easily clip the wires and reuse the motors with another prototype or project.

Right now, you can control this module by adding a transistor, but later versions will have the transistor integrated so that it can be connected directly across to a 3-pin header on the Companion Core (just like a servo or NeoPixel assembly).

Short link to this project: https://bit.ly/purrbot 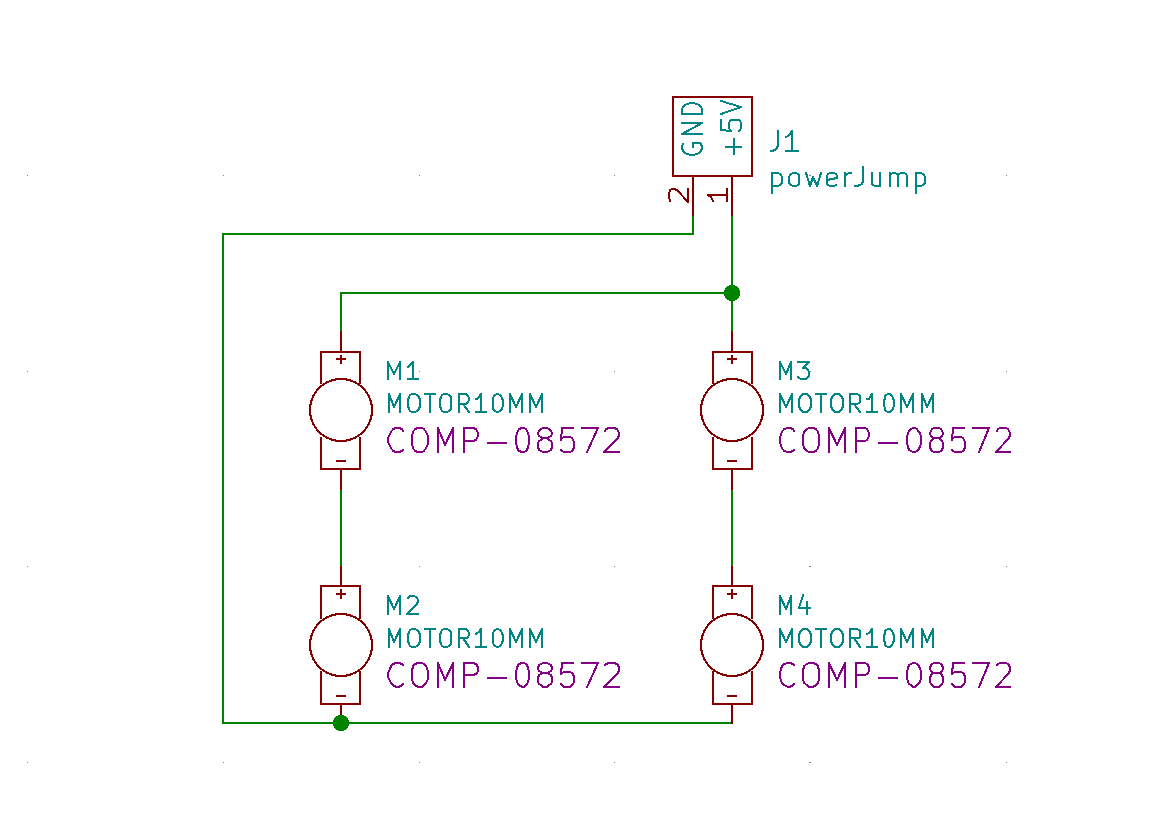