Play a fast paced game of Craps with up to four players using Echo Buttons!

Play a fast paced game of Craps with up to four players using Echo Buttons! 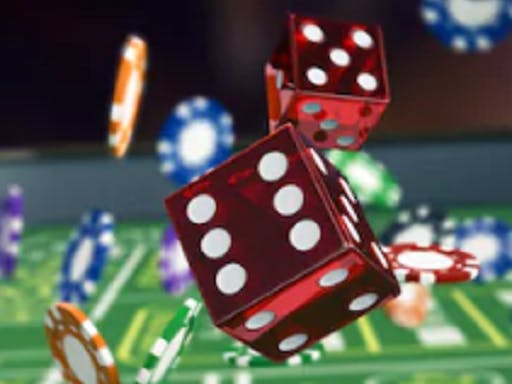 Party Craps (called Party Dice in the UK) is a multi-player version of the popular casino game craps, specifically designed with Echo Buttons in mind. Craps is a social game, and I decided to focus on the combination of button and voice interaction to make a fun game for multiple players. Everyone in the game starts with $1,000 in play money, and as players lose all their money they are dropped from the game. Who will be the last player standing? Play this exciting party game and find out!

The game starts with a roll call where everyone who wants to play is encouraged to press an Echo Button. The roll call stops after 30 seconds, or if an Echo Button is pressed twice indicating that players are ready to go.

Betting in craps is not an orderly process, and this skill follows the thrill of players jumping in to place their bets - rather than asking each player in turn to place a bet, each player can press their button to place a bet. You can bet with each roll of the dice (adding an Odds bet or a Field bet), but you don't have to - the shooter can keep the game moving either with their button or by asking the game to "roll the dice."

I also put a lot of emphasis on variation in responses from Alexa - using several sounds, different speech rates, whisper sound effects for emphasis, and contextual responses based on whether the game is being played with a single player (definitely discouraged!) or with multiple players. In addition, the buttons are used not just for input, but also feature animations to build excitement while the dice are being rolled and players are waiting to hear the results - flashing green or red to indicate to each player whether they won or lost - and finally lighting up to let the players know who the shooter is.

The game also provides a visual element - letting people see on their Echo Show or Echo Spot devices the results from the roll of the dice.

Overall, Craps Party makes for a fun party game to allow you to use Echo Buttons in a fun-filled new way!