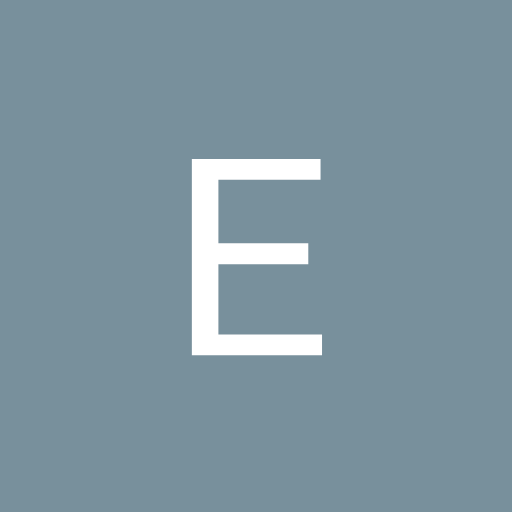 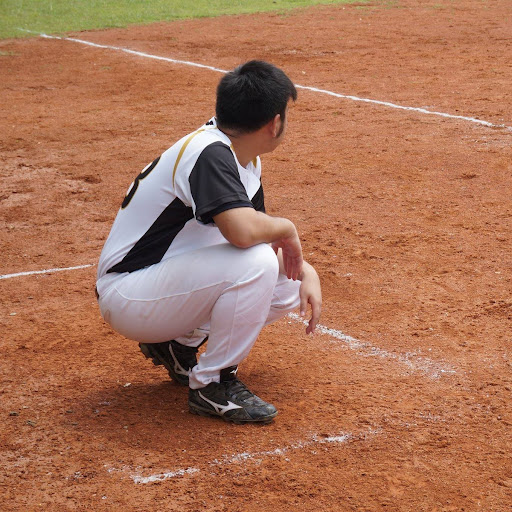 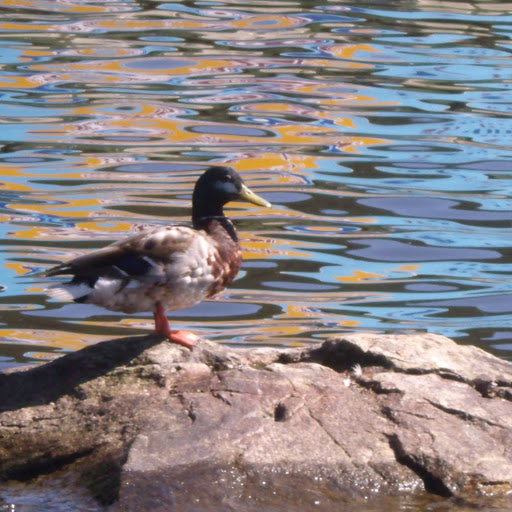 Autonomous navigation has been attracting attention in recent years, especially for maneuvering and controlling autonomous guided vehicles (AGVs) which include self-driving cars and delivery robots.

Although autonomous systems are promising and are expected to have numerous potential applications, developing a practical one is not a straightforward and easy task. A visual-based autonomous navigation system typically requires four essential functionalities: visual perception, localization, navigation, and obstacle avoidance. In order to meet these requirements, conventional AGVs rely heavily on sensor inputs obtained from devices such as high-end cameras, LIDARs, GPSes, and other localization sensors. Although such devices provide solutions to the above requirements, they are mostly expensive and thus are unable to satisfy the need for mass production.

In this project, we propose to overcome the above challenge by using several state-of-the-art techniques to exclude the need for any high-end sensors. Only a single RGB camera mounted on the AGV is used as input. We embrace techniques such as semantic segmentation with deep neural networks (DNNs), simultaneous localization and mapping (SLAM), path planning algorithms, as well as deep reinforcement learning (DRL) to implement the four functionalities mentioned above, respectively. In our system, visual perception and localization are performed by our perception and localization modules using the image frames captured by the RGB camera. Navigation and obstacle avoidance, on the other hand, is performed by our planner module together with a DRL agent trained in virtual environments simulated by the Unity engine. In order to guide the DRL agent to navigate to the destination while avoiding obstacles, we introduce a new concept called “virtual guidance” in our autonomous system. Virtual guidance enables our DRL agent to be guided by the planner module by setting up intermediate virtual waypoints along the AGV’s path. The concept of virtual guidance is introduced in the following section. Our experimental results show that the proposed methodology is able to guide our AGV to pass through crowded environments, and navigate it to the destination with high success rates both in indoor and outdoor environments.

We introduce “virtual guidance”, a simple but effective way to communicate the navigation path to our DRL agent (i.e., the AGV). Virtual guidance is designed as a virtual lure for the DRL agent. During the training phase, the DRL agent is trained to follow the virtual guides in our simulated environments so as to obtain rewards. During the deployment phase (i.e., in the real world), a virtual guide is rendered as a yellow ball on an appropriate location of the semantic segmentation generated by the perception module, such that our AGV is able to follow the path created by the planner module.

In this project, we first train the DRL agent in our simulated environments, then transfer it to the real world to navigate our AGV. This approach is called “sim-to-real transferring”, which provides several benefits. First, it allows the DRL agent to collect experience in a fast and efficient manner (i.e., by interacting with the simulated environments), eliminating the requirement of time-consuming interactions with the real world. Second, it eliminates potential damage to the AGV as well as real-world objects during the training phase. Third, it enables parallel training, for multiple DRL agents can be trained concurrently in the simulated environments.

Although sim-to-real transferring provides these advantages, the reality gap between the virtual and real environments (e.g., the difference in lightening conditions, textures, etc.) poses challenges when transferring the DRL agent trained in the virtual world to the real world. In order to overcome the challenge posed by the reality gap, we employ semantic segmentation as the intermediate representation to bridge different modules in this project. The rationale is that even though the visual appearances of the images from virtual and real worlds may differ, their semantic segmentation can be similar (as illustrated in the above figure and explained in the technical report). This property allows the control policy of the DRL agent to be seamlessly transferred from the virtual world to the real world, as long as the DRL agent is trained to perform actions based on the observations of semantic segmentations during the training phase.

Overview of the Proposed Modular Framework

As illustrated in the above figure, our framework consists of four modules: a perception module, a localization module, a planner module, and a control policy module. The entire framework is implemented on an embedded cluster consisting of two NVIDIA Jetson Nanos and two NVIDIA Jetson Xaviers. The Jetson embedded devices are connected via a router and ethernet links. The communication of the four modules, as well as the peripheral components (e.g., the RGB camera and the AGV), are carried out via the robot operating system (ROS). A high-level description of the proposed framework is covered in the introduction video of this webpage. The implementation details of the framework are provided in the technical report.

The function of the planner module is to derive a path according to the AGV’s current pose and its final destination based on the famous A* algorithm. This module is also responsible for rendering the “virtual guide” on the semantic segmentation generated by the perception module based on its derived path. The planner module is executed on an NVIDIA Jetson Nano, which also serves as a node of ROS for coordinating the entire embedded cluster.

In order to validate the proposed framework, we perform experiments in simulated environments as well as real-world indoor and outdoor environments. The AGV is tested in various scenarios with different navigation routes and dynamic objects. The evaluation results suggest that the proposed framework is effective in guiding the AGV to its destinations with high success rates. The detailed experimental setups and the summary of the performed experiments are provided in the technical report. Overall, we proposed an effective, easy-to-implement, and low-cost framework. With just a single camera and a few edge-computing devices, we make autonomous navigation more realistic and affordable. We believe that this project opens a new avenue for future researches in vision-based autonomous navigation. The demonstration video of our work is as follows.

0 projects • 0 followers
ContactContact
Thanks to ORB-SLAM2.