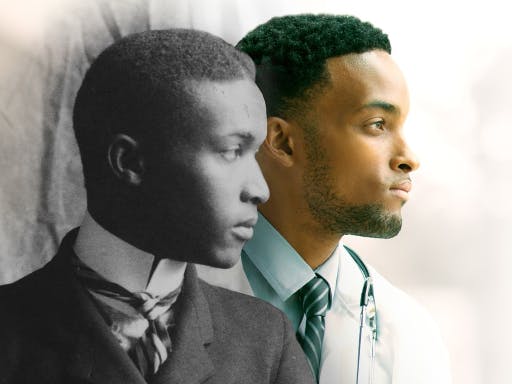 I built a fact skill as a "bolt on" skill to my Mystic Mirror project (the mirror is going to my kids room; I wanted a skill that they can use to learn history). This skill will give the use a fact about African American history. The link to the published skill is here: http://alexa.amazon.com/spa/index.html#skills/dp/B01JL5H21O

Follow the linked instructions below to install your own Fact skill (or you can reference the code attached and install this skill).