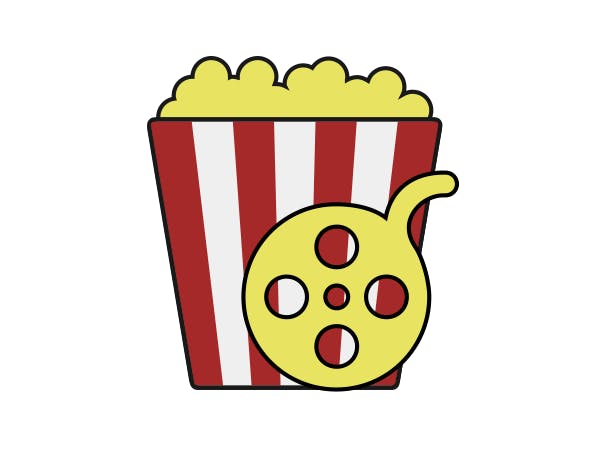 This is my first Alexa Skill. I have developed a skill to get information about movies, actors etc. Right now the the functionality is limited to few but I will be adding more going forward. I am using TMDb (The Movie DB)'s Public API for getting movie information and other details. The API is free for developers. The application is hosted as Lambda Function in Amazon AWS.

Here is an Quick Start tutorial on how to publish a Alexa Skill with Node.js and Lambda Function. Also here is a nice article in Hackster on getting started as well.

The Movie Buff at the current state has three functionalities:

Flow Diagram (Download from Schematics of this article for clearer image)

As you can see, there are three custom slots as below.

Here as you can see I can't specify a definite list for MOVIE_NAMES and PERSON_NAMES as it would be very difficult to list all of them. I don't want to use the inbuilt Literal Intent as it is going to be depreciated soon. Instead I just added a few sample name just for the fact that I can't leave the list empty. Alexa will parse any movie or person name correctly anyway and give it as the slot value.

As mentioned earlier, the whole coding is in Node.js. There are Node.js libraries to libraries to easily handle the Alexa request and response which would reduce the lines of code. But I want to make sure people understand the basics of the input and output. So I haven't used any of the libraries, which make the code a little bloated, but it gives me more understanding for my future Alexa applications. The code handles raw input from Alexa and responds with a JSON directly to Alexa. I have used SSML to give a more humanly speech. I have also used card to display movie and person info.

The code is self explanatory with proper comments. It follows ES2015 standard for certain extend. It can be found here.

Thanks to Travis Teague for pointing me to bespoken.tools. It helped me a lot in testing the code quickly without have to deploy anything. It reduced a lot of development effort and I highly recommended it. They provide multiple tools for Alexa, and I personally use proxy and emulator a lot. The testing script is developed with Mocha, so make sure the prerequisites are installed. To run the test do the following:

Since the code has many dependencies, it can't be directly deployed with Lambda code editor. We have to create a zip file along with the dependencies and upload it to Lambda. To first create the zip file run the Gulp task:

This will create a zip file in "dist " folder. Then go to Lambda function and upload the zip file.

Also, you need to configure the two following environmental variables.

Since I don't have an Echo device with me, I couldn't show a real demo. Instead I chose to record with Echoism. But unfortunately Echoism is not that reliable, it keeps on failing (I am seeing 500 error in developer console often). So I have recorded quick demos while it worked but I couldn't show the full interaction.

I have submitted it for certification, but due to a misunderstanding I marked YES when asked about whether it targets children. It got rejected and I am unable to resubmit again even after correcting the mistake. So I have submitted it as new skill with proper details. I do hope it gets certified soon.

Will be adding more functionality going forward and keep updating the skill. And of course the code will be updated in the Github as well.

Your comments and suggestions are welcome as always. 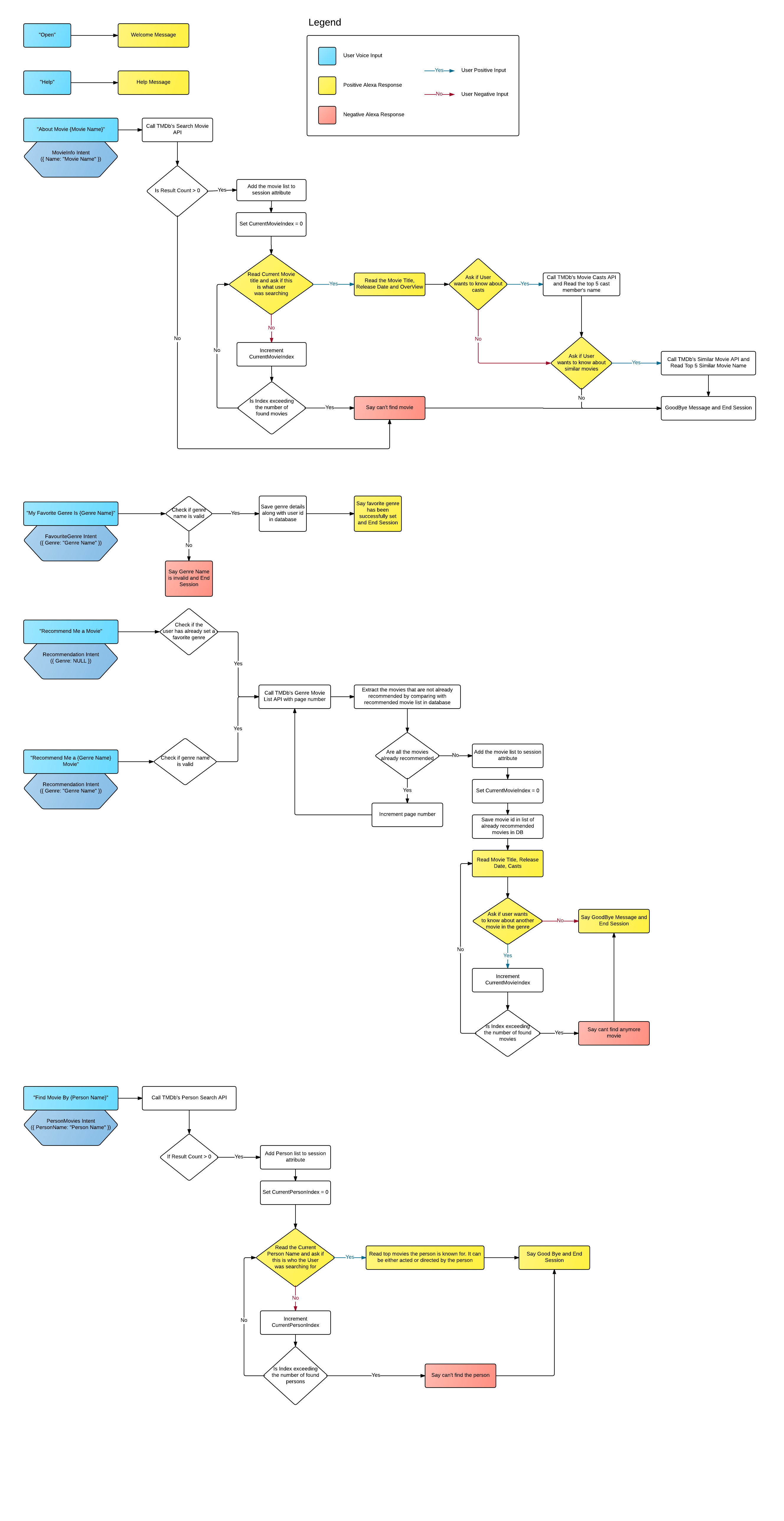