A fun game for little kids where you tap the buttons to hear animal sounds and then guess which animal it is!

A fun game for little kids where you tap the buttons to hear animal sounds and then guess which animal it is! 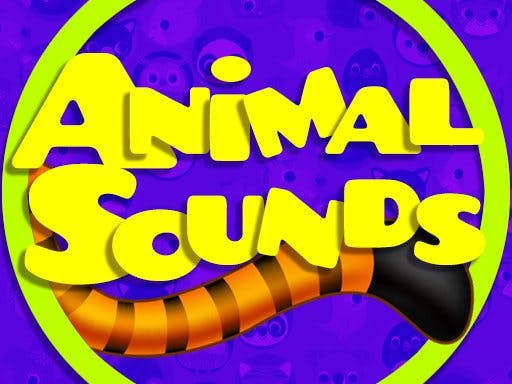 When I was little I loved the little toys you bought from the store that made animal noises when you tapped them.

I would play with them forever, just tapping the buttons and laughing as it moo'd and snorted at me. I love the idea of being able to do something that simple with button devices so that you can just tap away and hear sounds.

The biggest problem I had once I knew what I wanted to create was finding the time to actually learn how to make it. I had made a few skills in the past and enjoyed the process, but I had no idea how the buttons or game engine worked. Sure, I could have made a skill where you just ask for the animal sound, but I wanted to recreate the visceral experience of actually pressing the button to hear the sound.

Finally, I settled in to learn the process and put the skill together. My next obstacle was thinking through the process the game would take to be fun and simple enough for little kids to play. There couldn't be a lengthy setup process to activate the game: I wanted for it to be as simple as 'open Animal Sounds' and start tapping. That meant the roll call idea for activating buttons was out because it added an extra layer of complexity for the kids I wanted to avoid.

What I settled on was the idea that I could both activate the buttons and make the sounds with a pre-configuration so that you could activate a new button any time you wanted, and at the same time the tap would make the sound. If a child wants, they can open the app and start tapping one button, and then add another button to the play, and then add another one until they have four activated, but they don't have to activate any if they don't want to.

The next challenge I had to overcome was the problem of Alexa being too repetitive in prompts. I made the prompts short and snappy, but even then I didn't want the children to be asked the same questions over and over again. Instead, I introduced ping sounds for prompts that will swap out with vocal responses from Alexa. Sometimes Alexa will prompt an action, and other times she will just beep.

Finally, I wanted for their to be a guessing aspect to the game that was purely optional. Whenever a button is tapped, the most recent animal is stored in memory so that the child can guess what it is. I wanted this to be something the children can do, but skipping it is acceptable as well. If they just want to tap away and laugh like the little me, they can, but if they want something more out of it, then it is there.

You can ask Alexa to play/make animal sounds too if you don't have buttons and all of the other features will work as well. I also introduced images of the animals so that while children are tapping they get both the sound and a picture if they have an echo device with a screen. This was an important enhancement to me to make the skill educational as well as entertaining. 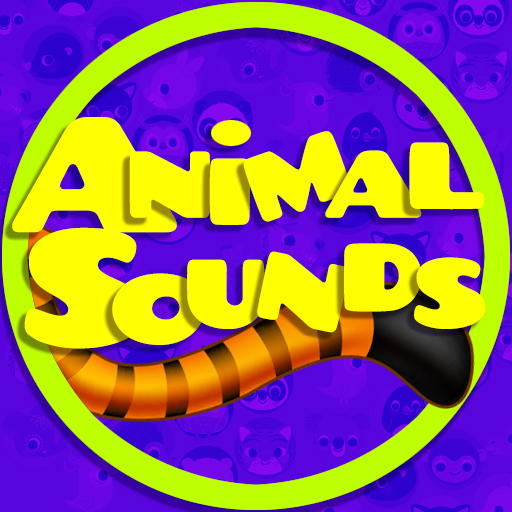