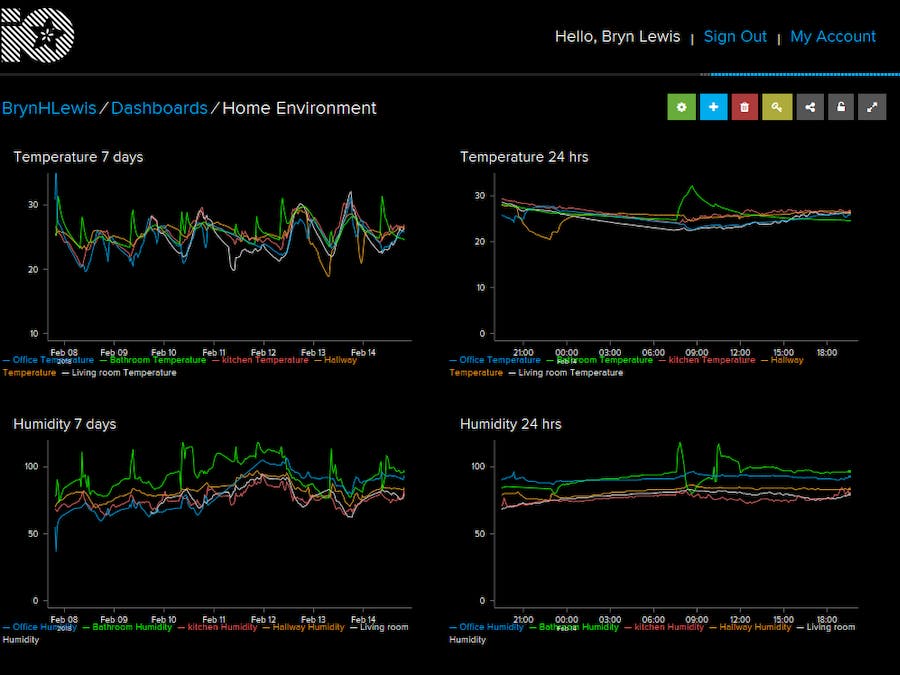 For school Internet of Things(IoT) projects, I needed a robust field gateway for uploading telemetry data from a number of "cheap n cheerful" sensor nodes.

The distances involved were modest 5M (indoors) to 600M (outdoors) so a mix of Low & high power nRF24L01 wireless modules looked like a suitable choice.

After looking at several Cloud IoT Services AdaFruit.IO looked like it had sufficient flexibility and a reasonable pricing model. The security model (Feb 2018) with a shared API Key will have some challenges in wider scale deployments

Initially, I was going to use the Adafruit.IO MQTT interface but have found that getting an HTTP endpoint (fine for telemetry) white-listed in a school environment is easier.

While reading the AdaFruit.IO API documents I noticed that they have published a swagger definition of the API so I used NSwag to generate a C# client. I added a partial class with a single method to put an HTTP Header with the AdaFruit.IO API Key (see AdaFruit.IO.Swagger\APIKey.cs for details) on every request.

The field gateway hardware is Raspberry PI 2/3 based with an "off the shelf" shield (with some simple modifications).

The Field Gateway configuration is stored in a JSON file (a sample file is provided in the Github repo).

Edit [2018-03-10] application now generates an empty configuration file when first run so the one on GitHub is no longer required.

The UserName, APIKey & GroupName fields need to be updated then the file uploaded to the LocalState directory in application folder.

I use the device portal "Apps\File Explorer".

WARNING: Pay attention to the case of your settings.

The Windows 10 IoT Core device logs useful information via Realtime ETW Tracing which can be viewed in the Device Portal Debug\ETW after enabling the "Microsoft-Windows-Diagnostics-LoggingChannel" provider.

Once the application is configured and tested you can use the Device Portal\Apps Manager to set the program to run on device startup.

I have created several sample sensor nodes which use the same SeeedStudio Grove temperature and humidity sensor:

For an enclosure I use an off the shelf box from a local electrical supplies wholesaler.

The JSON configuration file has the following settings

Adafruit have produced a series of videos about how to configure Adafruit.IO devices, feeds, groups and dashboards. 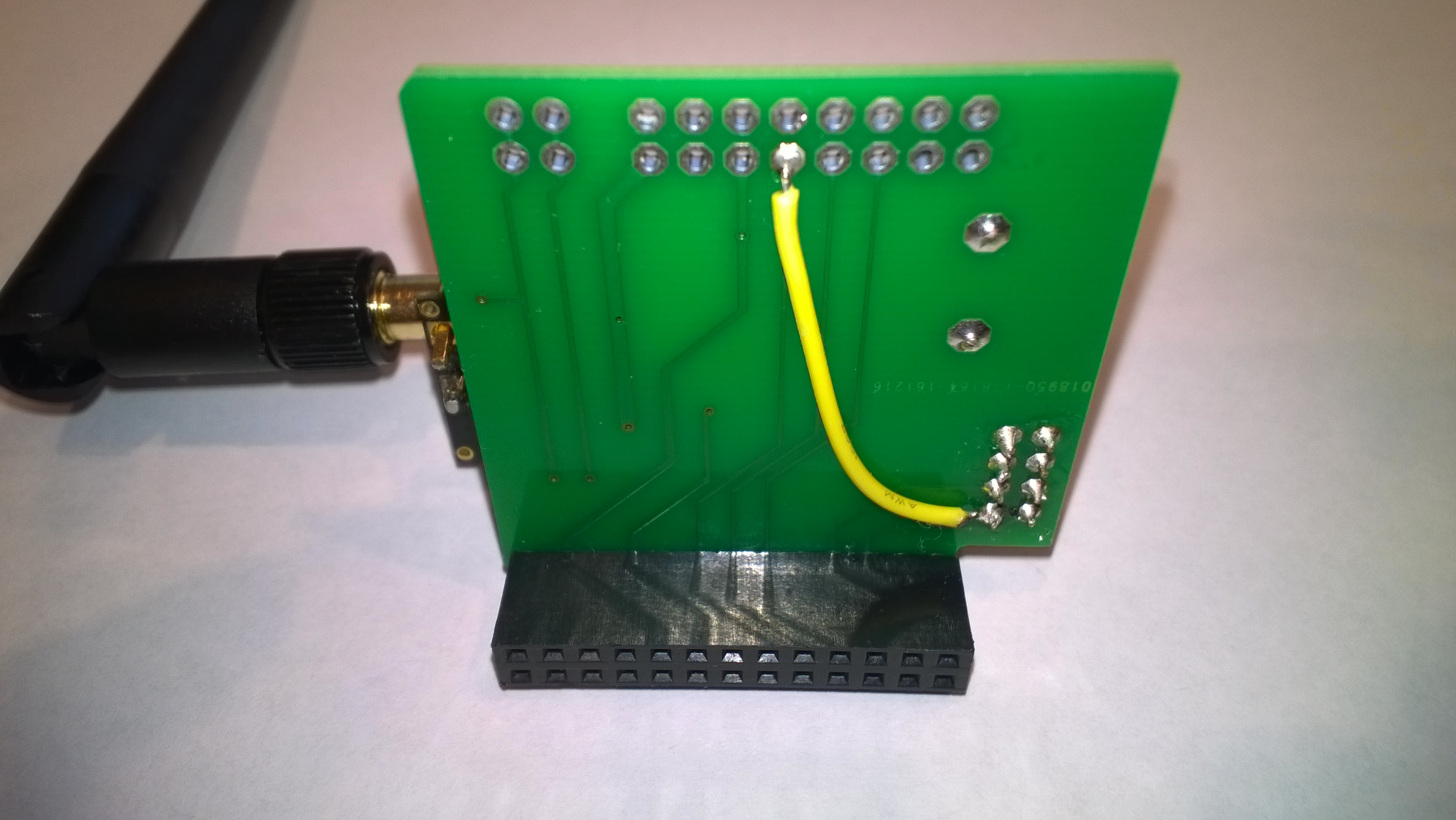