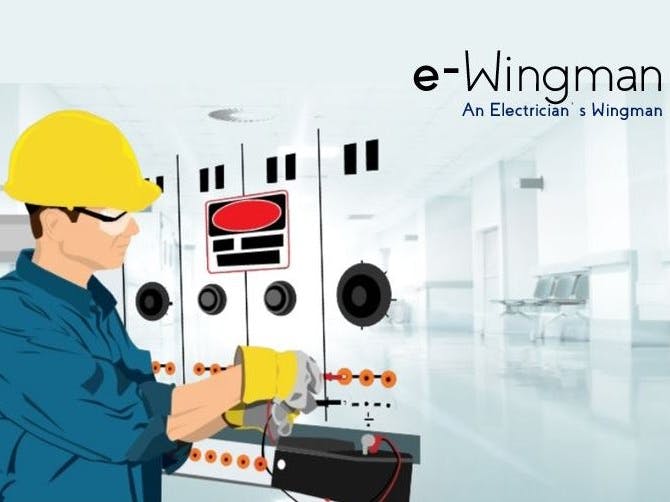 ELECTROCUTION Worker dies after being electrocuted (a worker, 20, died after reportedly being electrocuted by a cable from a park lamp, where the victim was welding a gate - he was taken to a Hospital, but died on the way - the park lamp pole did not have a lamp, but the cable was cut open and touched the victim)

ELECTROCUTION Worker electrocuted at Pretium plant (worker died of an electrocution at a bottle molder - he was an outside contractor working on an air compressor - he touched a live connection inside a control panel - he was treated at the scene, but pronounced dead at a Hospital)

(Source: Some of the few mentioned Electrical Accidents archived)

In the realm of personal protective equipment, protective gloves offer the first line of defense against an array of hazards. Most often, they are used to protect the hands against scrapes, cuts, chemical, biological, and electrical hazards--with the goal of avoiding or limiting damage to the fingers, hands, wrists, and lower arms.

While industry giants like Honeywell are on the verge of designing Advanced Electrical Safety Gloves based on RFID technology, still there exists much scope for developing on low-cost, open-tech in terms of affordability and simplicity that can be re-tailored as per end user's need.

One fact that an "average joe" discovers while searching for Ada Language, is it's root bindings with DoD (as a great initiative for improving on software engineering practices in the early 1970s.

When Ada was first defined, it was ahead of its time. It had ambitious requirements and introduced many features — e.g., packages, exceptions, generics, tasking — that were not used in mainstream languages. Subsequent developments, both in the computing field in general and in programming language technology in particular, have confirmed that Ada’s design decisions feature highly-reliable Safety-critical support among others.

The project is designed around universally accepted BBC:Microbit hardware that is natively supported in Adacore Programming Environment. The e-Wingman Glove features non-invasive A.C. line detection based on (not almost) Fluxgate magnetometer and commercially available inductive line-tester that has been re-engineered for interfacing with microbit board. While, the current version features A.C. live wire detection which can be further improved to detect scaled voltage gradient, through dedicated ICs from TI that feature precise flux-core based AFE.

e-Wingman in it's current state provides haptic feedback through micro disc motor & LED(test) driven from microbit's D(out) and a scroll 'ALERT' message though LED matrix, in case it detects the live A.C. circuit(or conductor). The device also features iBeacon packets that can be received over NRF Connect App for maintaining Glove Stats.

eWingman code is tightly based on Digital and Analog IO acquisition, and maximum code part is borrowed from Adacore's (Microbit-Support) blogspace. 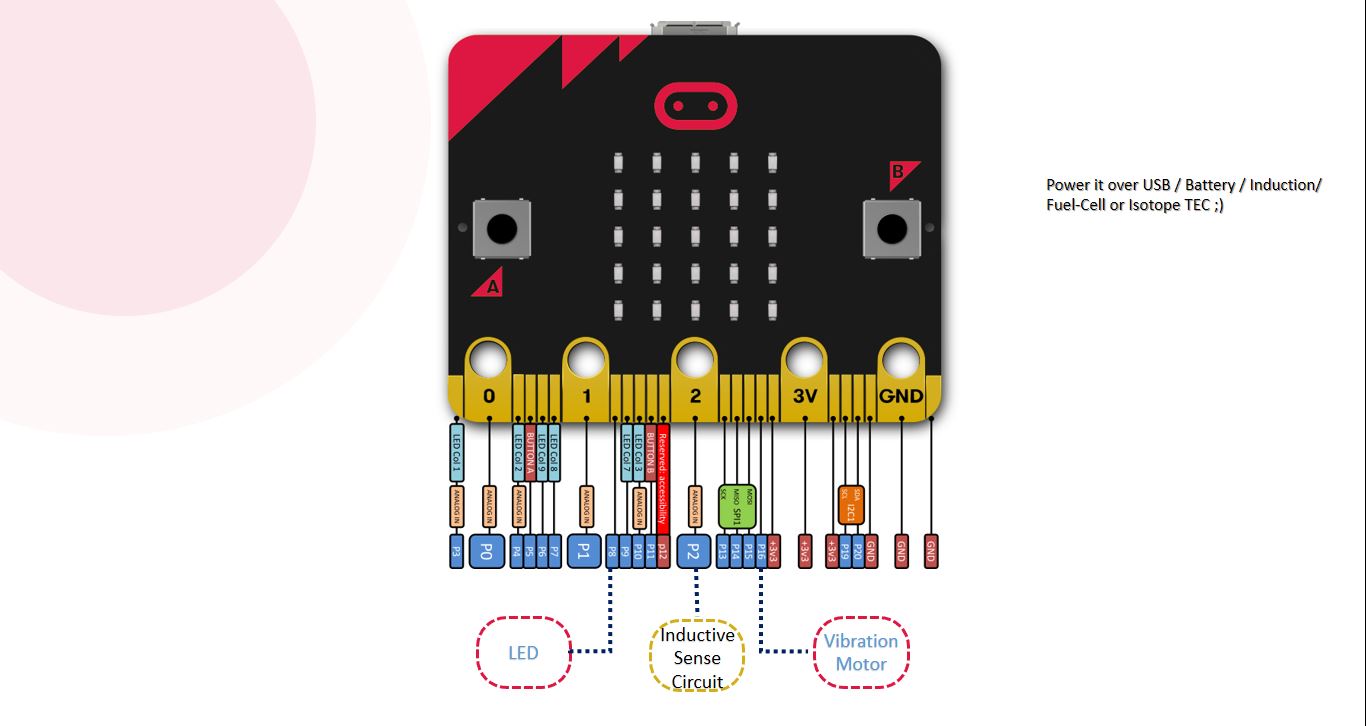