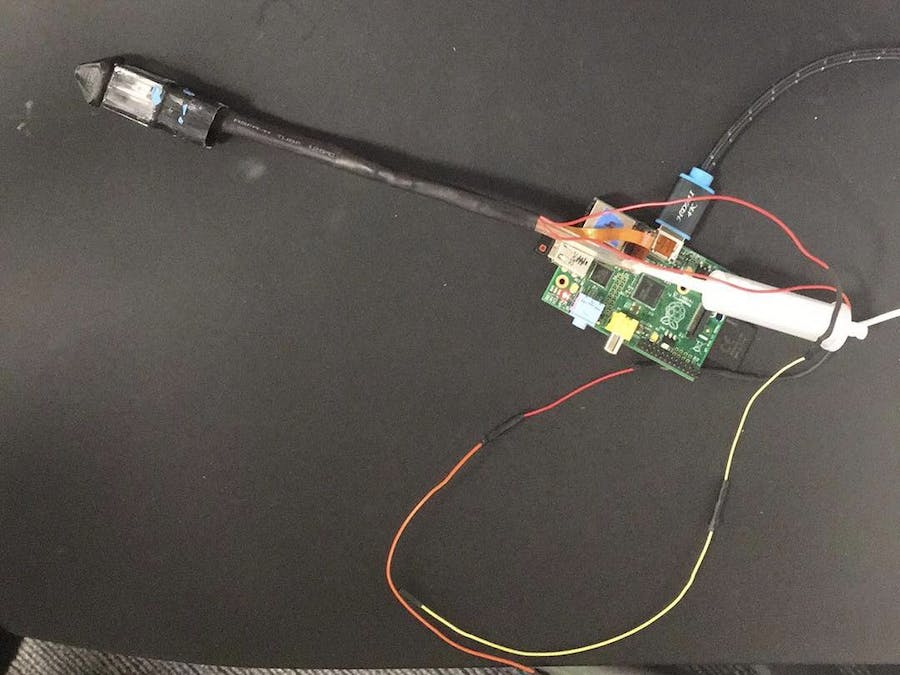 We are a team of 2 medical students and one undergraduate. We are rookie makers and hackers. Thank you for reading about our project.

The purpose of this device is to have a minimally invasive, low cost and reusable device capable of collecting image data and biological fluid data to screen for gastric cancer in asymptomatic individuals. We hope to miniaturize and simplify the EGD scope to increase its accessibility to be used in resource poor limited settings where gastric cancer is prevalent.

Our proposed device would act as a preventative device to identify asymptomatic individuals with very early stages of gastric cancer and allow them the opportunity to undergo definitive EGD diagnosis and subsequent treatment.

Gastric cancer is one of the most common cancers in the world with 70% of occurrence in the developing world. Approximately 990, 000 people are diagnosed in the world each year(4th leading), and roughly 738, 000(2nd leading) people die (1).

Overall 5 year survival is around 20% in most parts of the world(1). In Japan 5 year survival has been shown to approach is 70% (1). This is most likely secondary to Japan's mass screening programs and early diagnosis.

When any country decides upon screening policy, there is always analysis in terms of costs, harms, benefits in relation to overall levels of disease in a country. Our device stands to decrease the costs and harms associated with traditional screening to be a potential viable new screening option to identify patients early in their disease course and decrease overall mortality.

Our device is intended to be a proof of concept to be further improved in future iterations. Current material costs total around $60 for prototyping. Current code allows for live video, static image capture and LED action.

Much of the increase in gastric cancer has been in the gastric cardia, an accessible area for imaging via endoscopic means.

The patient will first receive topical anesthesia to temporarily numb the inside of the mouth and throat to minimize a gag reflex. The device will be introduced into the gastrointestinal tract by mouth and slowly entered into the stomach. The device will collect imaging data along the esophagus and stomach and present it in live video and saved still image form. Once inside the stomach, the device will aspirate stomach fluids mechanically via attached syringe to look for biological markers of gastric cancer (2). Upon completion of image and sample collection, the device is pulled up from out of the stomach. 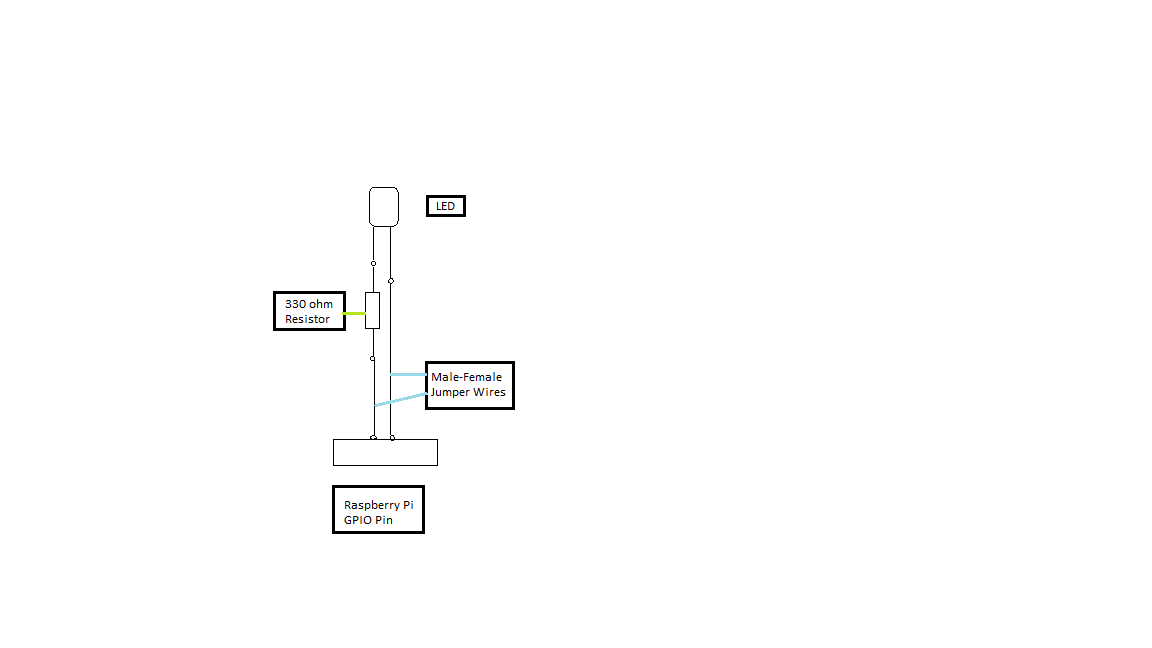