This is the intial phase for the Connected Mangroves project. This phase will post sensors data to IOTA network.

This is the intial phase for the Connected Mangroves project. This phase will post sensors data to IOTA network.

Why must we protect the mangroves habitats? Find out more from this article. There are a lot of other similar articles on the internet.

I decided to post and send those sensors' data to IOTA network.

Here are some photos during the site visit to the mangroves habitat. This is the location where sensors and equipments will be installed. Sensors data will be sent via NB (Narrow Band) network.

At the current phase for this project, sensors data will be sent via WiFi.

Follow the instruction here to setup the Raspberry Pi and then install node.js. Get additional setup help from this link.

Wire up the DHT11 to the Raspberry Pi (refer to the picture below). For further detail about wiring layout, refer to the following picture.

I am exploring the IOTA Data Marketplace. I follow a series of tutorials published at IOTA blog:

Here are some screen captures after the last step:

After completing the last step (Checkout and Deploy), I create a mangroves-pi-station device with details as shown below:

Download the publish script, make some change to the scripts and run some test as follows:

run some test with temperature and humidity data

and you can see the data shown on the dashboard:

This code read temperature and humidity sensor data and send them to IOTA marketplace:

temperature and humidity at t1

temperature and humidity at t2

This is only the starting phase. Future phases will add more features like:

This is a simple project which sole purpose is data collection. Future phases will involve more types of sensors and provide data ananlytics based on the data collected. Various quality indexes will be computed to enhance the monitoring capability of the system and formulate what constitude a better conditions to protect the mangroves habitats. 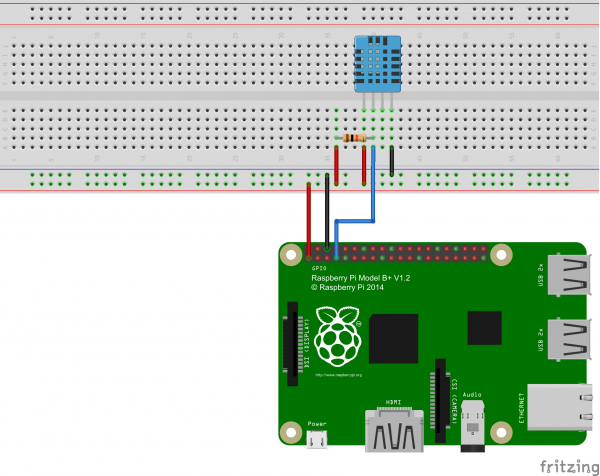