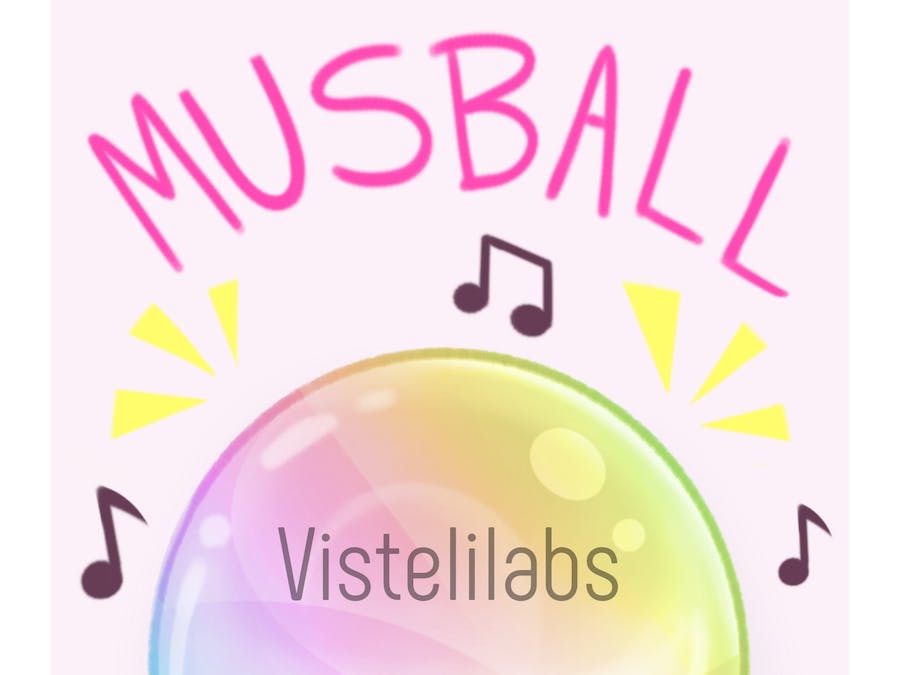 Music has always been a big part of life. Without realizing it, we often look to music to express unspoken feelings or to help unwind after a long day. Because of the big influence music has had on us, we wanted to combine our two greatest passions, music and making, into a new project: MusBall. We felt that the idea of an instrument with a touchless-interface was a unique idea that we wanted to explore.The touchless surface also allows multiple people to play the instrument without having to worry about sanitation.

The basic idea is to use TOF sensors to measure the distance from your palms to the sensor and map those values to specific instruments and notes.

We use a Raspberry Pi 3B+, two Sparkfun ESP32 Thing, four Pololu VL6180 TOF sensors and a plastic ball.

We use the ESPNOW protocol to establish the communication with the instrument to the device that can perform the sound execution (RPi 3B+).

The ESPNow web defines the protocol as

ESP-NOW is yet another protocol developed by Espressif, which enables multiple devices to communicate with one another without using Wi-Fi. The protocol is similar to the low-power 2.4GHz wireless connectivity that is often deployed in wireless mouses. So, the pairing between devices is needed prior to their communication. After the pairing is done, the connection is safe and peer-to-peer, with no handshake being required

The protocol is an easy to use, designed for low range, fast data transmission.

We use one of the Sparkfun ESP32 Thing devices as an AP and the other one as a slave.

Using the example programs installed with the ESP32 board support, ESPNOW\Master.ino and ESPNOW\Slave.ino as templates we developed our version to transmit the sensor data.

We initialize both devices by using the espnow API as follows

On the Sparkfun ESP32 Thing device connected to the distance sensors, we scan for the network for available AP

For each found network we get their SSID and compare it to the AP we are looking to connect into.

Once we found a suitable AP we save its MAC, and channel information so we can connect to them.

The program then registers the AP as a peer for each loop it wants to send data, by executing

Then it sends its data package by calling

Where DATASIZE is the package length in bytes and data is a byte array with the payload.

On the Sparkfun ESP32 Thing device connected to the RPi 3B+, we start an AP on the slave of the device that connects to the RPi 3B+ as

Registering the callback function to receive data from the master.

And the callback function forwards the received data to the serial port.

The function breaks the received package and adds a carriage return after the divider character "|" on the data set for easy consumption on the Python program.

The data that envelopes the payload is a package formatted with the distance taken from the four TOF sensors located on the ball separated by a 90 degree metric.

Setting the I2C addresses on the Pololu TOF sensors was not a trivial task. We have to do a bit of research in order to assign the new addresses to the devices.

In code it translates to:

Repeat these same steps in that order for each of the other connected sensors.

Once the connections have being established start collecting data by reading the sensors output.

And encode the data into a package

Note the package delimiter "|". The last 2 indicates the ball id in case there is more than one ball sending data to the connected AP.

On the Raspberry Pi 3B+ we create a program than runs on the background reading from the serial port, mapping the data into one of the loaded instrument nodes.

To play our notes we use pygame mixer libraries

The program opens the serial port to read

Playing the notes, we took a similar approach to our previous project GloMusic. The following are parts of that page explanation.

We request 15 Channels to play our instrument sounds simultaneously.

We took a logistic approach to handle the resources as easily as possible, by creating an array of file paths and an array that would create the sound objects so we would not need to load them every time we want to play. A snip of the chorus object is shown below. Notice that the chsndObj array contains all the sound objects for the chorus after loading the corresponding file.

The selectSoundObj and playNote functions takes the task to select the correct sound according to the active instrument and play on the independent channel.

Finally, the data decoding is envelope in

We read a line from the serial stream and split the package by using the delimiter "|", and further more by the ", " delimiter.

The data is then mapped to the available array elements, and the corresponding notes are played.

Although sound was possible, the creation of a melody still requires some more work.

We are looking forward to see what other projects are inspired by this work.

Thanks for reading through. 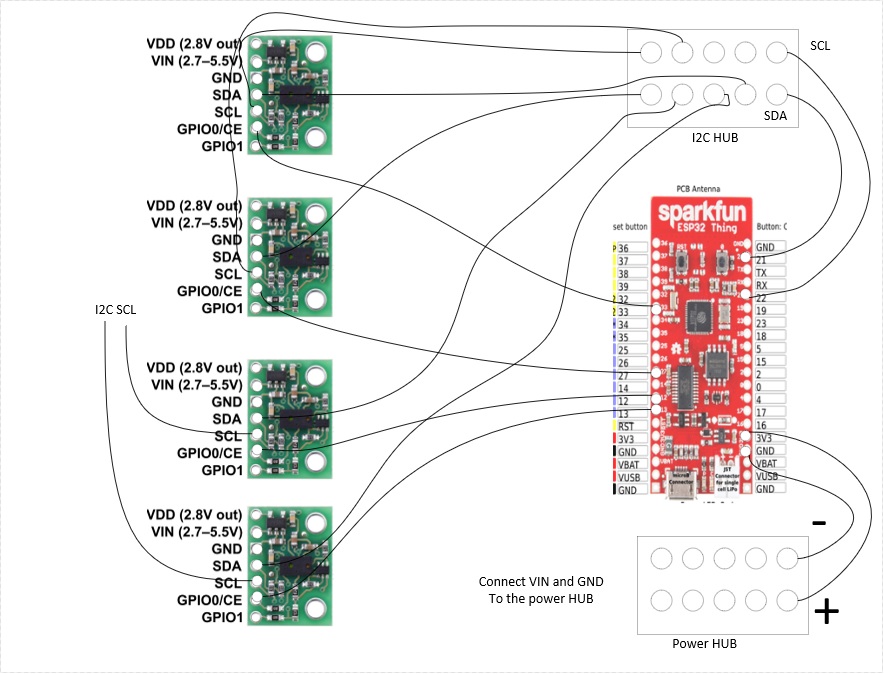