To extend our V2X ecosystem we are constantly adding entities. This time we added a truly crucial component: EV charging.

Smart Charging for a Smart Car

Smart Charging for a Smart Car

To extend our V2X ecosystem we are constantly adding entities. This time we added a truly crucial component: EV charging. 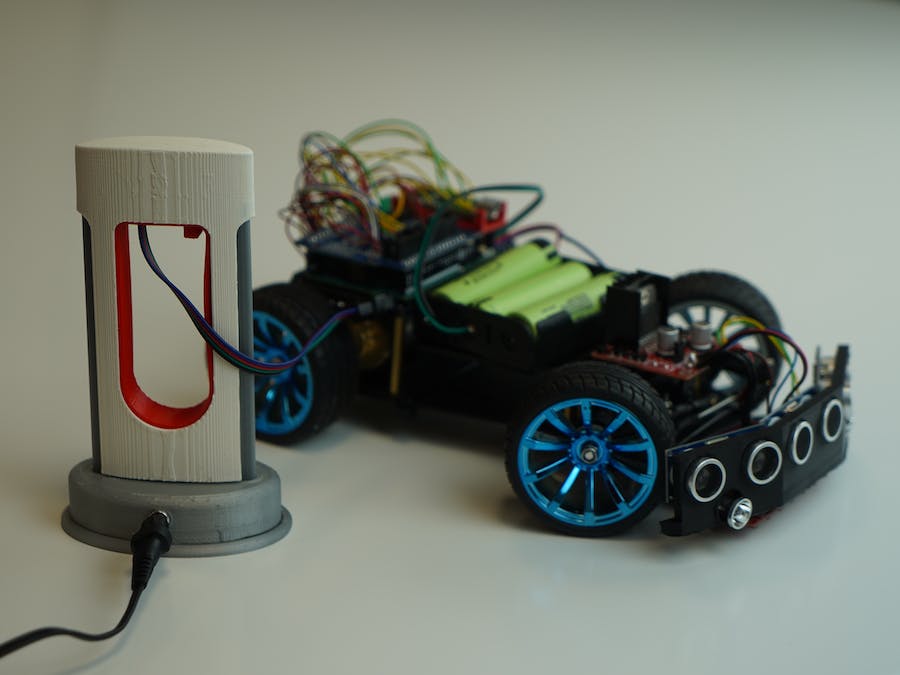 For some time now, the automation of machines has been rapidly gaining momentum. In addition to industrial applications and robotics, this development is making its way into the mobility sector. Already, chips can be used to automatically pay tolls and one can drive at least partially autonomously.

In order to drive these developments decisively forward, however, there is a lack of a suitable underlying data structure today that enables both fast and cost-effective transactions. However, developments of the Distributed Ledger Technology IOTA are very promising in this regard. IOTA has no transaction costs and is built for ecosystems surrounding the M2M Economy enabling a future in which devices can securely communicate with and autonomously compensate each other. This is ideally suited for communication between vehicles, which thus become economically autonomous machines.

We made this our own in a project where we wanted to develop a PoC that represents a decisive step in the direction of completely autonomous driving cars. We have developed autonomous driving model cars, which can drive within a short distance one behind the other by the direct data exchange in a platoon, like coupled by an electronic drawbar.

To date, a competitive realization is technically possible with the help of a central architecture - like one single logistics provider - connected with the emergence of a corresponding central coordinative market actor - or with the help of an intermediary-free, DLT-based architecture. The latter one would allow for a cross-organizational use, which unlocks the full potential of platooning. The use of DLT promises to process high volumes of transactions at almost no cost. Saving intermediate states as well as sensor data in an immutable leger creates confidence and serves as proof in the event of an accident or traffic control.

Moreover, with it we are paving the way to autonomous driving. Therefore, we make platooning not only appealable to logistics providers or truck drivers but for the general personal vehicle market. While micropayments satisfy the need that platoon-leaders should not come to risk dragging the platoon along, the foundational problem of legally compliant transferring of accountability could disappear. IOTA based Platooning could thereby fill the transitional gap towards complete autonomy by revolving the core challenges of assuming responsibility and secure billing - even between different providers and users. This opens up a whole new perspective and can expand to an immersive ecosystem.

This contribution represents a further expansion of our ecosystem. With Smart Charging, automated and compensated through IOTA, we add a crucial part to our future of a completely interconnected smart world.

For project deployment please check out GitHub repository and follow the instructions provided.

The car to be charged is powered by three 18650 batteries connected in series, which are also used by Tesla. In order to charge the car as efficiently as possible and to protect it from overcharging, a BMS Charger Protection Board was built into the Charger, which could also have been placed on the car. The prototype thus resembles an off-board charging system, as it is the case with DC Chargers. The current and voltage sensor INA219 has also been installed so that the charging power output can be measured. The performance data measured by this sensor can be viewed on the website of the ESP8266 controller also installed in the socket. The values are updated every second due to an AJAX Js script running in the frontend.

The power supply can also be switched on and off manually with a button. This works via an npn transistor, which in turn switches a MOSFET, which regulates the current. This setup is necessary, because the MOSFET we use does not switch through at 3.3V yet.

However, the MOSFET can only be switched through if enough IOTAs have been loaded to the corresponding address. By means of a http request the balance of the address is retrieved from the node and evaluated accordingly. If the Iota balance has changed, the ESP recognizes this and adjusts the amount of Iota available for charging accordingly. When power is put out the proportional IOTAs are subtracted, until there are not enough IOTAs left to load them. Now the charger blocks the power supply and shows "xxx" on the button on the website. If the customer then loads IOTAs onto the charger again, the loading can continue. So the customer has the possibility to choose the interval of his transactions. Whether it is a micro transaction every second or a payment per charging process, the car can simply adjust or suspend the transaction interval depending on the trust placed in the charger.

This complete hardware fits into the base of the supercharger. The PoC demonstrates how a working IOTA prototype can be implemented on a very small space.

V1 of the hardware
Final version, supercharger including all the hardware components
Read more 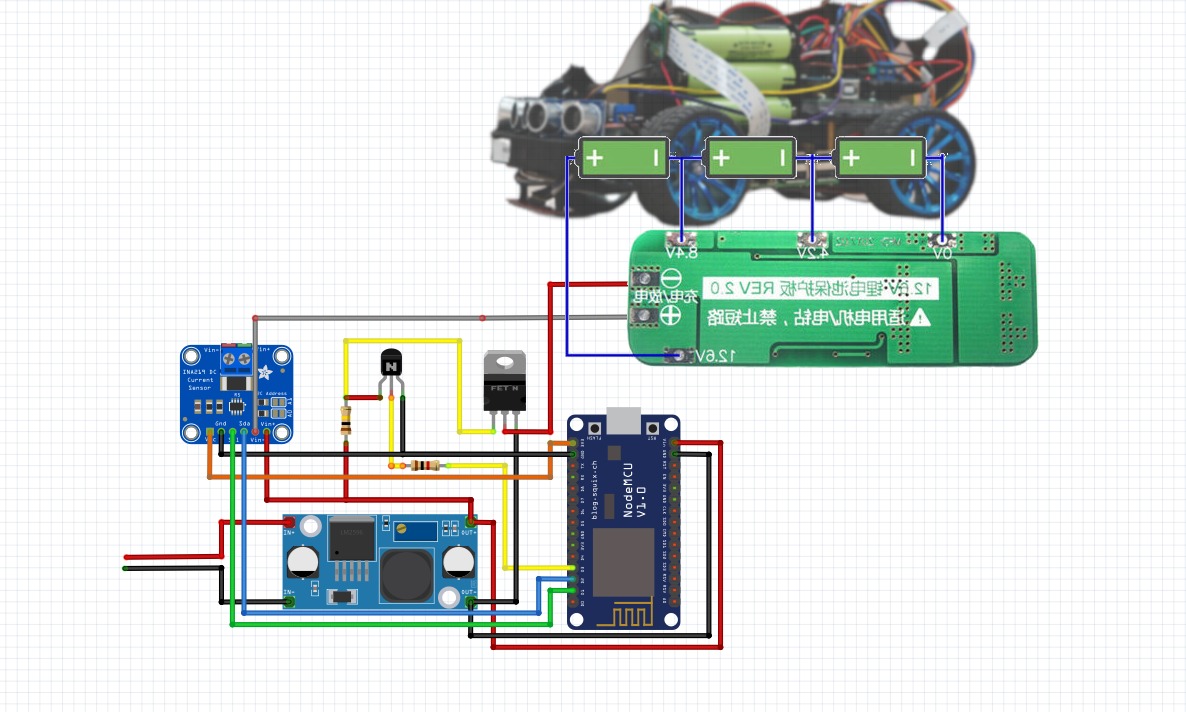