A Robot that has two computers, one for Google Assistant and another for Android Things. This will leverage the advantages of both!

A Robot that has two computers, one for Google Assistant and another for Android Things. This will leverage the advantages of both! 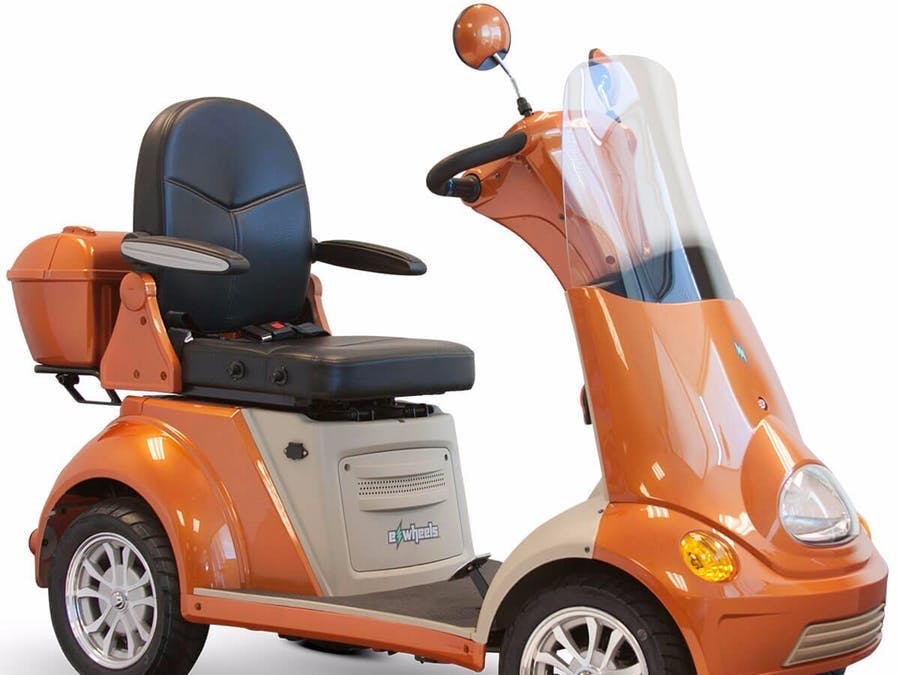 I have a few Hackster.io projects that I want to improve by combining the projects.

The robot assistant will use a WiFi hotspot attached to an LTE cellular network and use one RPi for the Google Assistant and another RPi to run Android Things. The combination of these two systems will provide very good platform to test robotic applications , eventually using vision processing to help direct an arm with a gripper to do useful tasks.

Why two computers in this project?

The Google Assistant portion of the project has such an important role that we never want the robot to be at a loss for words, or too busy with a mobility task to listen to the user of the robot assistant. So it seems best to separate the Google Assistant from the motion control portion of the project. The fully developed robot assistant will include a camera to guide a manipulator arm. This is a fairly compute intensive process making the dual computer design choice very much needed and not optional. The Walabot radar sensor API runs well on the Raspian operating system. The project deadline did not permit the consideration of porting the Walabot API to Android Things.

A link to the Cloud

My cell phone will be setup to create a WiFi hot spot for running Google Assistant and providing connections to the Cloud for all the creative robot behaviors I intend to add with the help of Android Things.

There is quite a bit of building to do, but thankfully there are some very good instructions that have been written at these two links.

Instructions for Getting Started with Google AIY projects

Instructions for Getting Started with Android Things on RPi

How to interface the two computer systems

I suppose I could use the WiFi network supplied through the cell phone WiFI hot spot to carry the data in between the two computers, but two reasons suggest not to do that in the short term.

To come up the curve quickly on Android Things I have looked over many sample projects on GitHub. Some of the projects worked better than the others. This is not the fault of the writer of the example code since Android Things and TensorFlow and similar systems have been evolving rapidly. The following projects have been sources of inspiration for this project.

There is a sample project link page for a wide range of topics to help a person get started with Android Things.

The Basics of Android Things

I am so good at grabbing example code and messing with it that I tend to be bad at the finer points of setting up Android projects and using Android Studio the way it really should be used, I recommend a starter guide for people like me who need at times extremely basic information on Android Things.

Getting Started with Android Things on RPi 3

One or Two servos are not Enough

I have included a GitHub project showing how to initialize and use the PWM controller board.

This will allow me to control the speed, steering, camera azimuth and camera elevation. That still allows me to control 12 more functions, like PWM controlled headlights , brake lights and turn signals.

Wrapping things up for the Design Contest Deadline

I have demonstrated sample projects relating to:

I have assembled a powerful combination of hardware and software systems. My only regret is not having more time to create a large amount of code to demonstrate the possibilities of the system. Work is ahead for this project as more software is developed to add cool robotic behaviors. 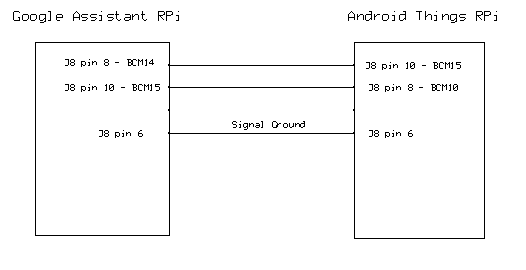