This design will perform the functions of several types of service dog. AI and sensors will provide emergency search and rescue.skills.

This design will perform the functions of several types of service dog. AI and sensors will provide emergency search and rescue.skills. 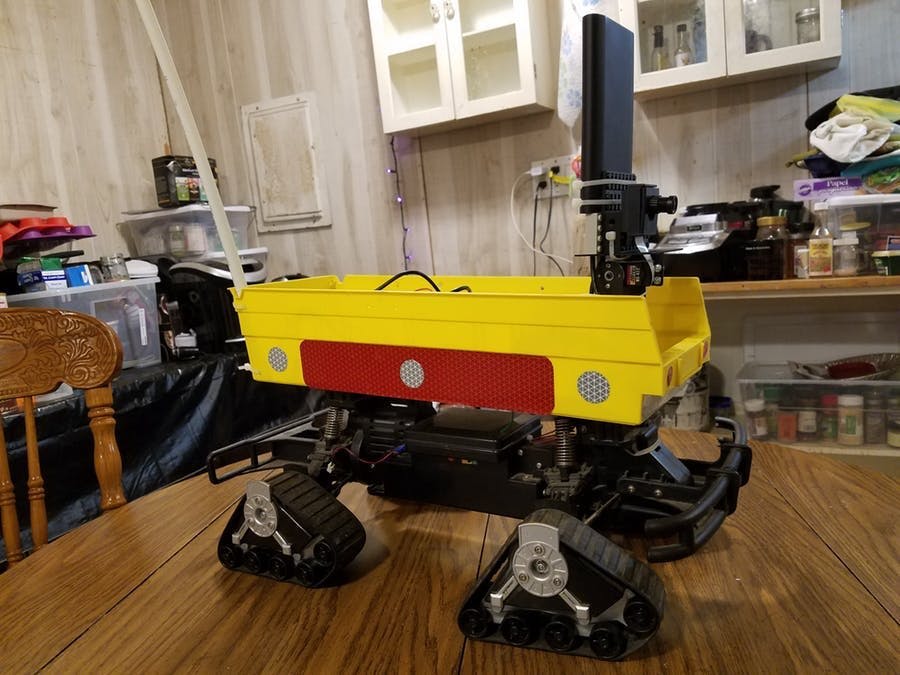 I have been steadily improving this robot platform for a few years.

The most recent work added a Walabot radar sensor for a robotic assistant project.

Since I am always looking for new adventures, I found the Autonomous Robot Challenge presented an opportunity to push my robot platform to greater usefulness. I am excited to add AI features to help perform a autonomous search and rescue behavior. This will be used to classify data from a camera, microphone , Walabot radar sensor and infrared temperature sensor.

Most of what I know about neural networks comes from this free online book: Neural networks and deep learning by Michael Nielsen. Without the book I would have been almost completely lost trying to figure out how the donkeycar software works and other problems involved in this project. The brevity and completeness of the book reminds me of "The C Programming Language" by Kernighan and Ritchie. Reading a few chapters of the book is a good introduction to what makes the donkeycar software work.

I have been moved

I moved my place of residence during this project. This was quite a disturbance to workflow, thought processes and overall progress. The new place is a better place to do project work and for that I am thankful.

Donkeycar as a first working example.

Testing Donkeycar on the bench

The Donkeycar software as downloaded is a stateless design, The software does not develop a sense of location on the racetrack, not in a variable that we can use directly. This is a bit of a challenge since I want to deliver a package on a certain section of the racetrack. What should I do about this?

Options as I see them:

First output from the Ultra96 board

The first step with the Ultra96 board is to get started with the design tools. Lucky for us there is a good introduction project. Thanks Adam Taylor!

Intoduction to Ultra96 board and design tools https://www.hackster.io/adam-taylor/accelerating-your-ultra96-developments-806a72

This project code will be modified to benchmark key pieces of neural network code. An example of such code is the activation function.

This function and others like it are useful to computing neural networks. The derivative of the function is needed for training the neural network. Several techniques will be demonstrated to speed the calculation. Several floating point operations would be needed for most simple implementations of the exponential function. Deep learning makes us want this to be very fast!

First the mmult.cpp file is changed on line 78 to add the logistic function.

Second main.cpp is changed on line 88 to add the logistic function.

104,658 processor clock cycles were added by computing the logistic function in the non-accelerated code.

310 processor clock cycles were added by computing the logistic function in the accelerated portion of the code.

The logistic function portion of the code has been sped up 337 times!

More benefit to speeding up the code further would be to focus on the matrix multiply. There is not much there to shrink on the accelerated logistic function!

DropBox link for the zipped up archive of the SDSoC project

In the future I will use a lookup table method to speed the processing of the activation function. This means the index to the table will be an integer. This also means in the future I will experiment with using integer arithmetic for most of my neural network code. There will be development points early on where I use a mixed system of floating point and fixed point arithmetic but I suspect benchmarking and other practical experience will lead preferring to mostly fixed point systems. If this sounds like intuition or guesswork to you then I call you very wise indeed.

Things you will want to know about developing with floating point

Things you will want to know about developing with fixed point 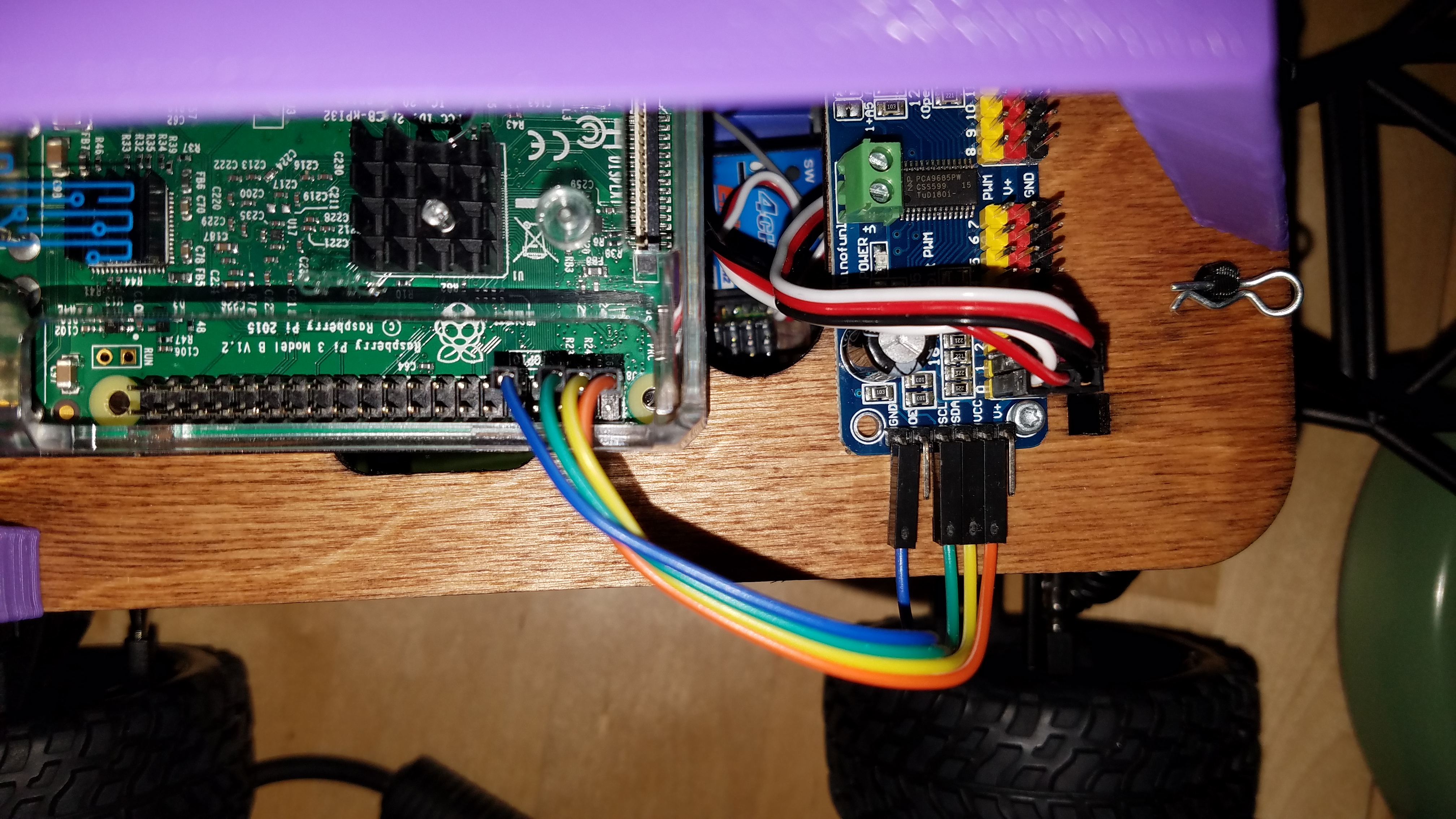