The Broadlink RM1 that I acquired over the years stopped connecting to my WiFi, so I decided to hack the unit to use an ESP8266.

The Broadlink RM1 that I acquired over the years stopped connecting to my WiFi, so I decided to hack the unit to use an ESP8266. 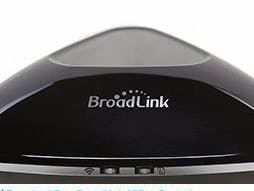 The Broadlink RM1 universal remote is a nicely designed unit with an internal 7-LED array for maximum room coverage. Shortly after using it for a while, the unit acted very erratic and finally stopped connecting to my WiFi. Resetting the unit was ineffective and the lack of support convinced me that it needed an upgrade. As an avid ESP programmer, I decided that once I converted the unit to the ESP8266, controlling it and using it in my Echo system would be a breeze. As it turns out the conversion was also simple. I used the ESP8266-12 and based the firmware on the Irremote library in the Arduino IDE. Since the project was so successful and actually fun, I decided to share it with the community. Hopefully others will benefit from not having to discard a good package as it the RM1.

As a side note, I like using my own browser based interfaces for the IR control in that I add other sensors and OTA to most of my projects. The ESP8266 is a great unit to use with Blynk which I've used to provide smartphone interfaces as well as Alexa interfaces. 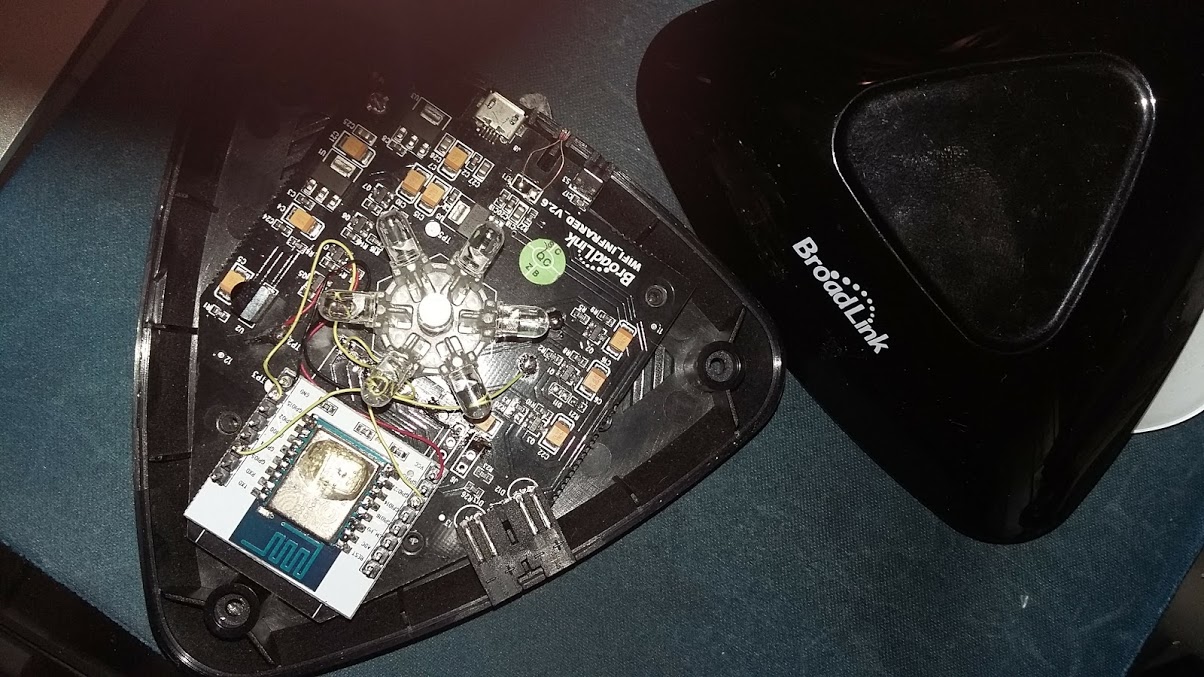 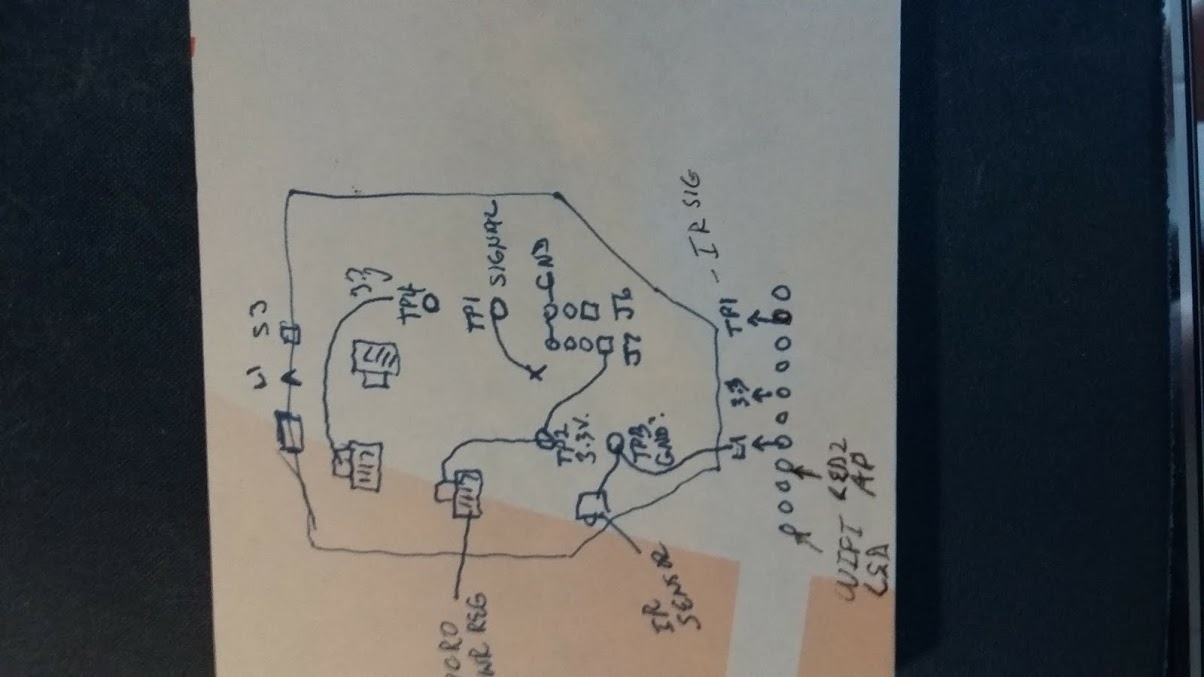