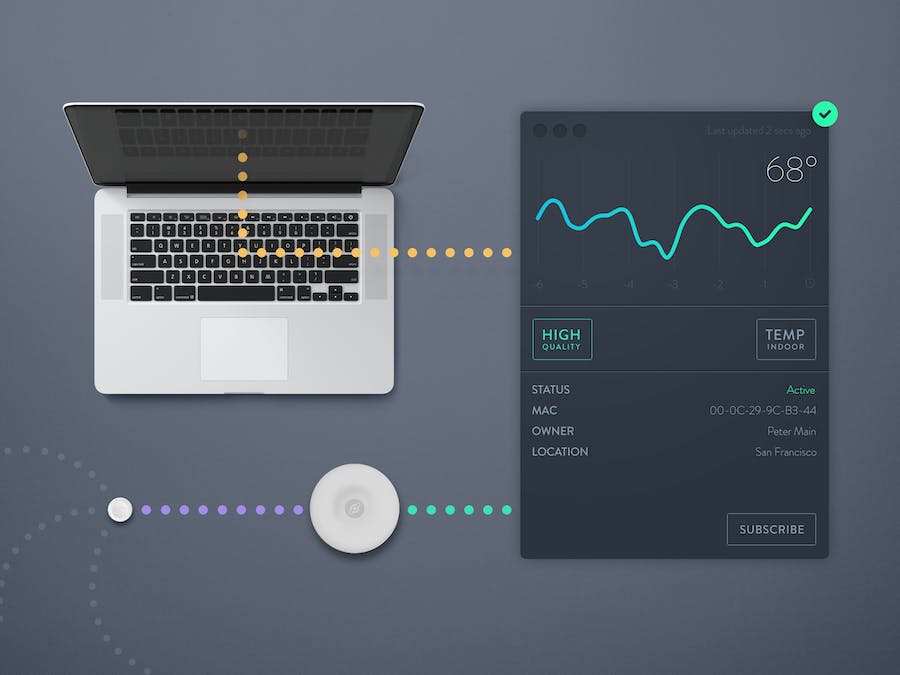 The solution is simple—you transport the data from nodes that gather data in remote locations, to a central hub that has internet connectivity. The node uploads all the data to the Microsoft Azure Service Bus, from where it is easily accessible on a global scale. We still have the issue of transporting the data from nodes to hub, but this is solved by using a UAV that carries the Toshiba FlashAir Wi-Fi card. The UAV flies past nodes, gathering data from each one, and offloading it at the hub, from where it can be made available to the masses through cloud services. Another alternative of simply using external storage such as USB Flash Drives is also shown, which can be used in situations which have some sort of human interaction possible.

We have tried to replicate this entire scenario using a few microprocessors and using the UDOO Quad as a hub to connect to the cloud. Have a look at our project link on the steps followed and how the entire set up was created. The link provides step by step instructions on how we achieved the objective set out-to be able to transport data in remote locations and have it accessible to anyone sitting at home with a computer.

We managed to achieve the goal, and were able to successfully transport data from one node to a receiver PC. It is quite interesting to note that in some situations, physically transporting the data might actually be quicker. Such a project has endless possible implementations in the real world. From the water-hole scenario explained in our video, to transporting medical records from nodes installed in hospitals. There are also uses in home automation and security as well as agriculture and greenhouses. With a few tweaks here and there, the project can be utilised in several industries.

The next steps involve further testing, as well as working on some issues that we are currently working on, such as supplying power to the SD card at each hub (using QI Wireless charging kits). We hope you enjoy reading about our project; do let us know what you think!

2 projects • 29 followers
Passionate engineering student at the University of Southampton excited about the applications of modern microcontrollers and microprocessors.
ContactContact
Thanks to Dr. Steven Johnston.