Are you weather enthusiast? Are you building or extending your weather project? Let's calculate solar radiation and learn how to use it.

Are you weather enthusiast? Are you building or extending your weather project? Let's calculate solar radiation and learn how to use it. 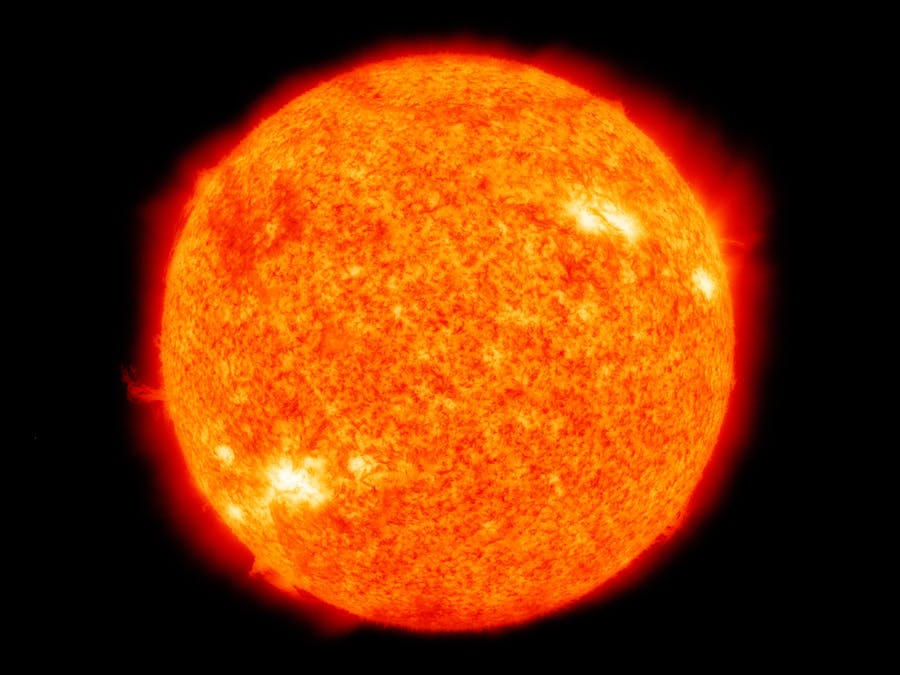 I have a Weather Station project built with Raspberry Pi and Weather Underground. It collects humidity, temperature and atmospheric pressure. However Weather Underground can accept more data to analyze weather statistics. Solar radiation is one of these entities. I decided to check how complicated it is to calculate solar radiation for your location. Spending some time I figured out it's pretty straightforward and requires some simple input data: latitude and longitude, sunrise and sunset time, and preferred time zone and then you can use some formulas to calculate actual solar radiation. Many valuable information related solar radiation and its calculation can be find here.

What Is Solar Radiation?

Solar radiation is the radiation, or energy we get from the sun. It is also known as short-wave radiation. Solar radiation comes in many forms, such as visible light, radio waves, heat (infrared), x-rays, and ultraviolet rays. Measurements for solar radiation are higher on clear, sunny day and usually low on cloudy days. When the sun is down, or there are heavy clouds blocking the sun, solar radiation is measured at zero.

Every location on Earth receives sunlight at least part of the year. The amount of solar radiation that reaches any one spot on the Earth's surface varies according to:

What Is A Solar Radiation Storm?

A solar radiation storm (also known as a Solar Proton Event or SPE) occurs often after major eruptions on the Sun when protons get launched at incredibly high speeds, sometimes up to several 10.000 km/s. These radiation storms can bridge the Sun-Earth distance in as little time as 30 minutes and last for multiple days. In this article we are going to explain what a solar radiation storm is and what kind of effects it has on us.

I used Visual Studio 2017 for the project but you can use any IDE or even simple text editors for the coding part, depends on your preferences.

I used Python 2.7 (because weather station also uses it) however you can easily switch to Python 3, just need to change couple imports.

Raspberry Pi is optional, it's up to you where to run your solar radiation calculation code.

To get started we need some input data to be used in formulas:

I attached several sources where you can find complete code implementation. The first one is related to Weather Station plugins (which I believe is the best one because you can use your Solar Radiation calculations in real project and make them valuable). The second one is a separate GitHub repository I built for this example so you can play with it and/or use it in your other projects.

Now let's take a look on the most important code sections (took from weather station example).

It calls other static helper methods to calculate solar radiation absorption by atmosphere and particles.

It calculates elevation and declination angles for sun depending on day of year, hour and latitude, it calculates hour angle and finally return air mass, more details can be found in code comments link.

This method is used to calculate initial values for sunrise and sunset or to recalculate them if current date changes. Storing values as class fields helps to avoid unnecessary API calls.

Last but not the lease calcluate_solar_radiation method does some adjustments to final result:

It is very simple (as we use it with weather station as plugin we use get_data method as single entry point to it, so it calls all required methods to calculate solar radiation). We check if config file was parsed and has valid data (not None values) returns dictionary as a result if any.

As you can see it's pretty simple, it needs some time to get what formulas do, I tried to comment code efficiently so it makes more sense when you read. Now you can use in different ways: with your weather station or other weather related projects, just for fun to get familiar with public APIs to get weather data or just for self education. If you want you can build your own weather station. 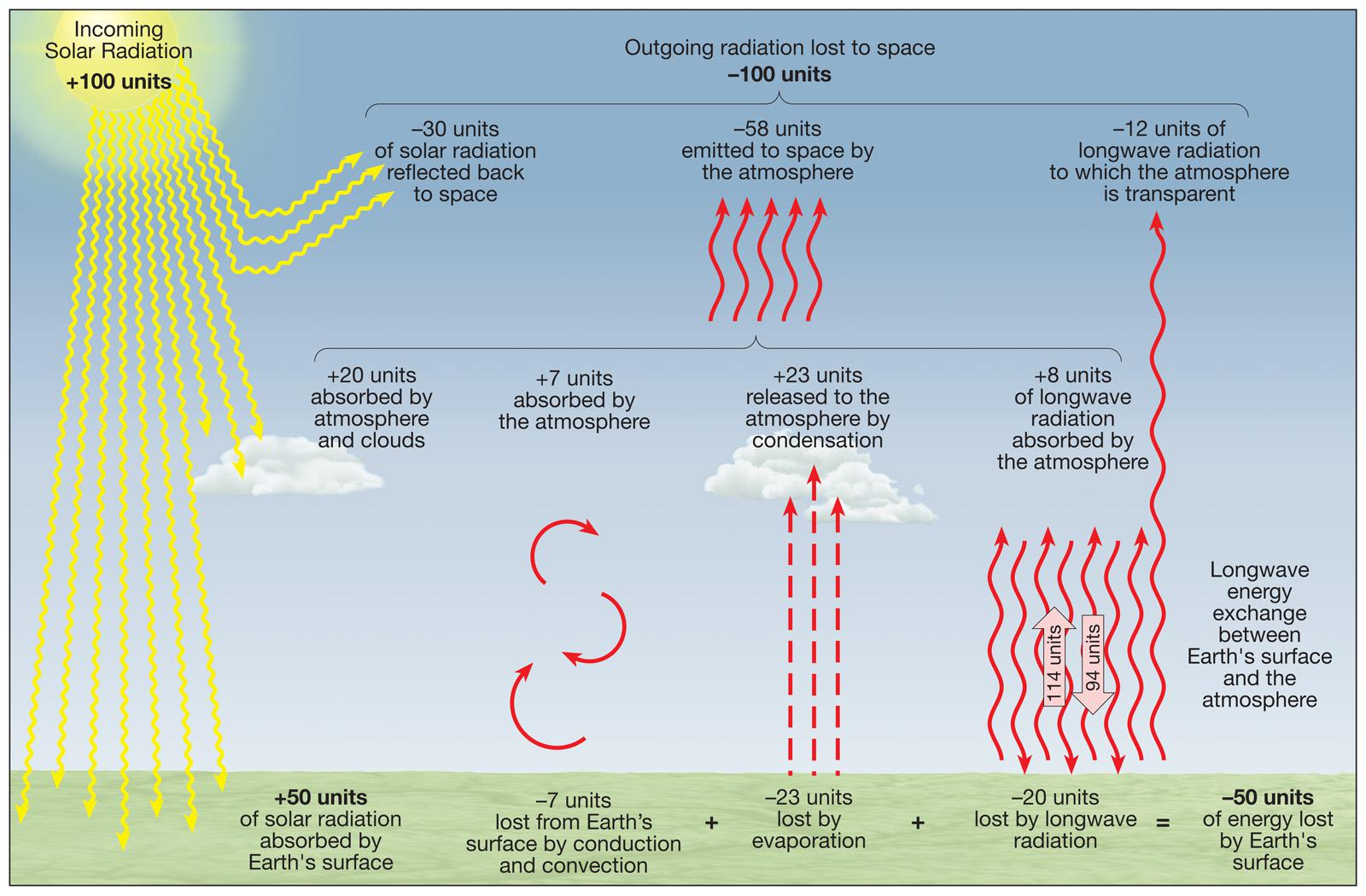