Get started using the new Pi by booting Raspbian OS and other things.

Getting Starting with Raspberry Pi 3B

Getting Starting with Raspberry Pi 3B

Get started using the new Pi by booting Raspbian OS and other things. 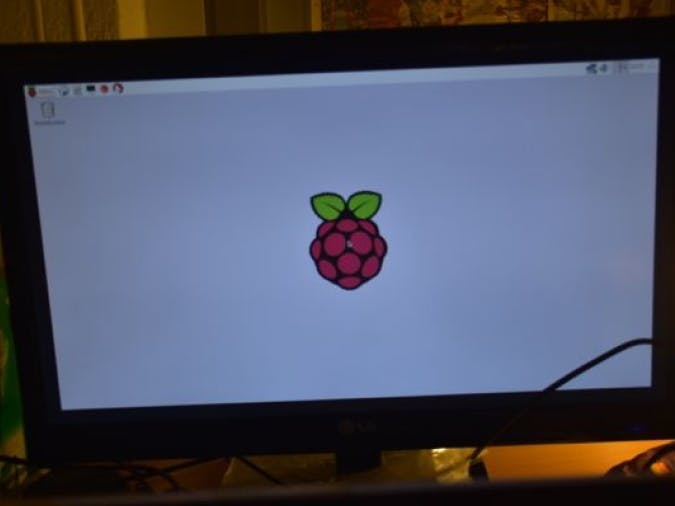 The Raspberry Pi is a series of small single-board computers by the Raspberry Pi Foundation to promote the teaching of basic computer science in schools and in developing countries.

The following is technical specification of Raspberry Pi 3 device:

Raspbian comes pre-installed with plenty of software for education, programming and general use. It has Python, Scratch, Sonic Pi, Java, Mathematica and more.

The Raspbian with Desktop image contained in the ZIP archive is over 4GB in size, which means that these archives use features which are not supported by older unzip tools on some platforms.

If you're not using Etcher (see below), you'll need to unzip .zip downloads to get the image file (.img ) to write to your SD card.

Note: the Raspbian with PIXEL image contained in the ZIP archive is over 4GB in size and uses the ZIP64 format. To uncompress the archive, a unzip tool that supports ZIP64 is required. The following zip tools support ZIP64:

Writing an image to the SD card

You will need to use an image writing tool to install the image you have downloaded on your SD card.

Etcher is a graphical SD card writing tool that works on Mac OS, Linux and Windows, and is the easiest option for most users. Etcher also supports writing images directly from the zip file, without any unzipping required. To write your image with Etcher:

Now you are ready to boot your Raspberry Pi. Connect Monitor via HDMI, a keyboard via USB and power into Raspberry Pi.

After running Jessie OS, you can configure it by expanding Filesystem via raspi-config to optimize your micro SD storage. Type this command on Terminal.

Then you get the following form.

Select 1 Expand Filesystem. After that, you are be required to restart Raspbian.

If you want to change timezone in Raspberry Pi 3, you can do it in console with typing

If you want to reboot your Raspberry Pi, write this script on Terminal.

You also can do it with writing this script on Terminal.

It’s better to shutdown your Raspberry Pi If you don’t use it. Please don’t turn off the power directly.

Write this script to shutdown and turn off your Raspberry Pi

By default, Raspbian provides username: pi and password: raspberry. If you want to change password, you can do it by calling passwd: