Hang your robot from a zipline across the hall. Then, control your robot by clapping using an Arduino and a microphone sensor. 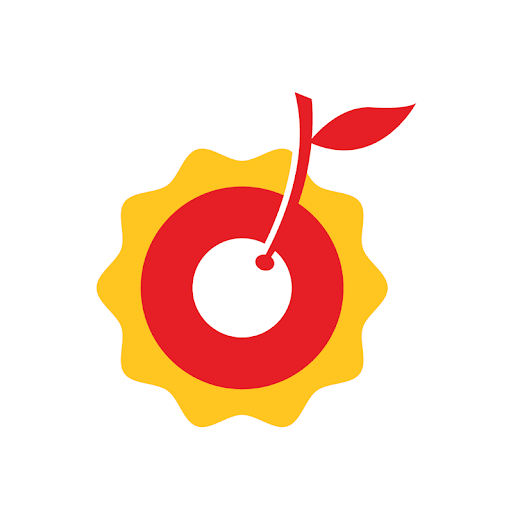 Hang your robot from a zipline across the hall. Then, control your robot by clapping using an Arduino and a microphone sensor.

Have you ever thought of robots that are involved in sports and recreation activities?  Robots that could mimic the act of athletes like runners and, gymnasts. Such robots are extremely interesting for robotics enthusiasts, makers, and inventors. One of the sports and recreation activities that attract boys and girls, young and adults are ziplining.

Ziplines are designed to transfer cargo or a person from the top to the bottom of the inclined cable. The cargo or the person is propelled by gravity and moves on the cable through a freely rotating pulley. The zipline robot that we are going to make looks like a monkey that moves on a cable by using its two arms. Making such a creature that uses its arms for locomotion on a cable is a challenging task. However, in this tutorial, we are going to make a fun and easy-to-build zipline robot with Lego Technic components, an Arduino board, and some off-the-shelf electromechanical components (Fig. A). The instructions are prepared in a way that you can build them at home.

Fig. A – General view of the zipline robot

As shown in Fig. A zipline robot hangs itself from a cable and uses its two arms for locomotion across the cable. In its simplest setup, the zipline robot is made of Lego Technic components, an off-the-shelf DC gear motor, 3D printed parts, and an ON/OFF toggle switch (Fig. B).

Fig. B – Combination of body structure and gear motor

For more sophisticated applications, an Arduino NANO board is added to the zipline robot to significantly increase the expandability and programming elements of the project (Fig. C). As you know, various adds-on shields can be added to any Arduino board to expand the project’s capabilities.

Fig. C - An Arduino Nano board

For instance, in the current project, a microphone from Adafruit is added to the zipline robot that enables a user to control the motions of the robot by clapping (Fig. D). This feature adds a lot of interactivity to the zipline robot. For example, you can control the speed of the robot by clapping, so that, the faster you clap, the faster it goes. Very fascinating.

Fig. D - Zipline robot with Arduino board and microphone

In this tutorial, we will make the zipline robot’s body structure out of Lego Technic pieces and then drive the arm’s mechanical mechanism using an off-the-shelf DC gear motor that is attached to the body structure through a 3D-printed housing. The gear motor’s torque is transferred through a pair of bevel and worm gears to both arm mechanisms.

Let's start assembling the zipline body-structure. It is a structure that holds a crank-rocker 4-bar linkage mechanism that creates the required arm’s motions for ziplining (Fig. G). The motor’s torque is transferred to the arm mechanisms through a pair of bevel gears and a worm drive. Prepare the Lego Technic pieces according to Fig. F, and follow the step-by-step video tutorial below.

Prepare your screwdriver and soldering iron and carefully follow the video instructions below. Make sure you properly implement the schematic circuit diagram shown in Fig. J, so you don't end up toasting your Arduino board and motor driver.

You can pick up LEGO pieces and let your imagination go limitless. Of course, coding is also the part that you can have lots of fun and be the most creative. You can go to Arduino IDE and write your own code to tell the zipline robot what to do. But for now, let's start with this code.

Please let us know what you think about this tutorial by commenting below. Your feedback will help us to improve our future work. 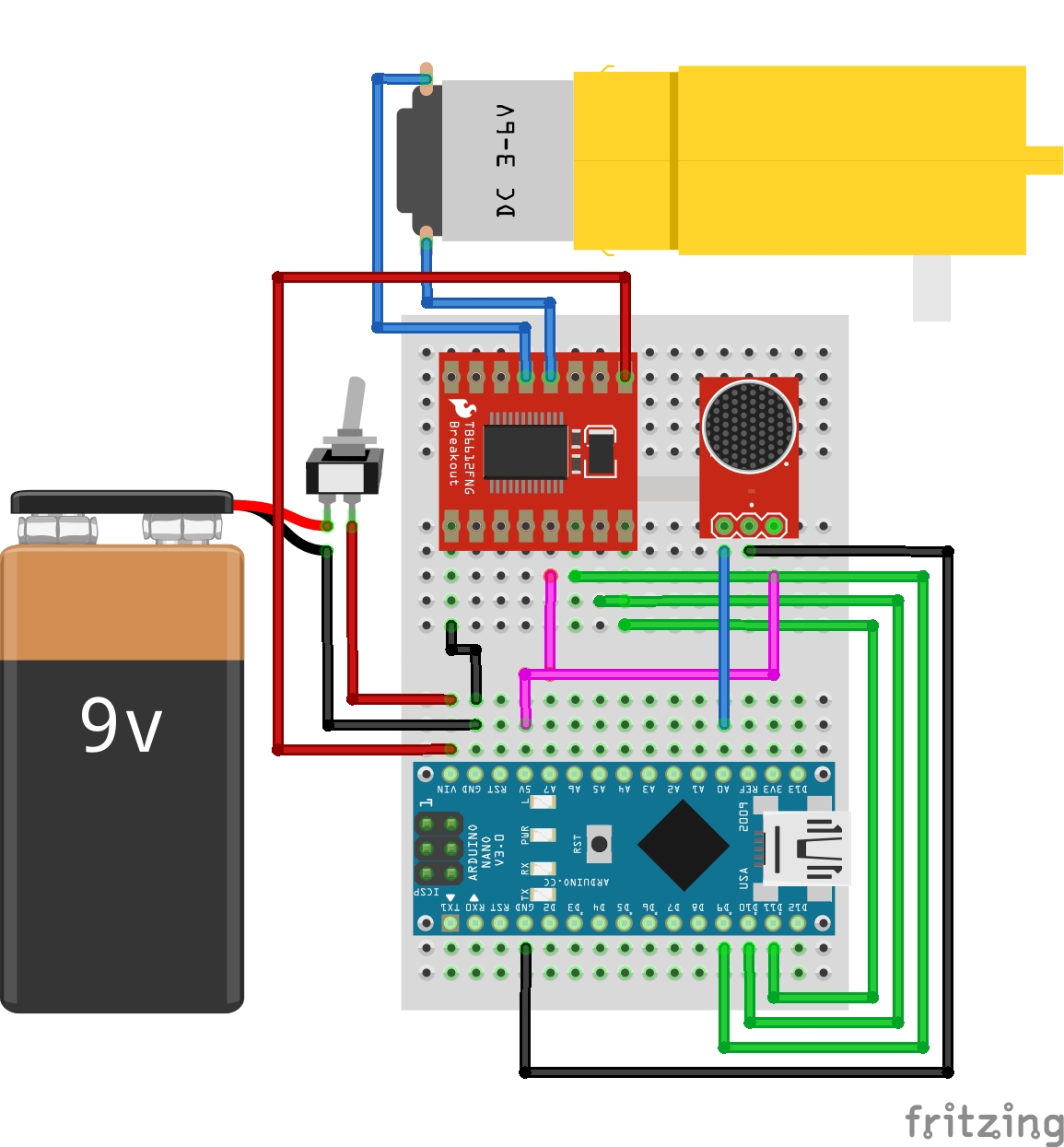 8 projects • 29 followers
Our mission is to provide children with novel robotic tools, to inspire them to become future innovators.
ContactContact