Ever wanted to be able to upload your code directly from Notepad++?

Ever wanted to be able to upload your code directly from Notepad++? 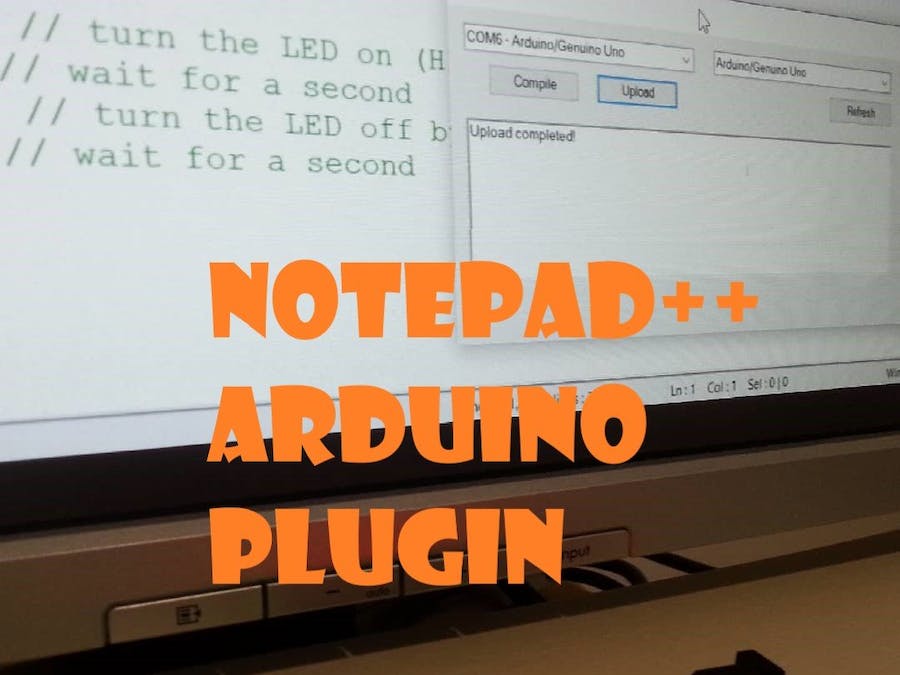 When the Arduino CLI 4 was released, I decided to explore it and wondered how improved it was, when it comes to integration with existing editors.

Since the Notepad++ is my go-to editor when it comes to text files and a lot of time I will open simple Arduino sketch that I wish I could just upload from there, it was only logic to choose it.

Due to some major changes in the plugin of the Notepad++ and my poor c# skills, it took two days to get to this result – but it works. The next big step will be to add support for the extra features of each board – since if not – this is only really good for Uno.

I was lucky to get some help with the JSON part and now its usable, but still basic.

If you want to learn more about the CLI, I made a video about that when it was first released.