Smart Greenhouse is a self regulating, micro-climate controlled environment for optimal plant growth.

Smart Greenhouse: The future of agriculture

Smart Greenhouse: The future of agriculture

Smart Greenhouse is a self regulating, micro-climate controlled environment for optimal plant growth. 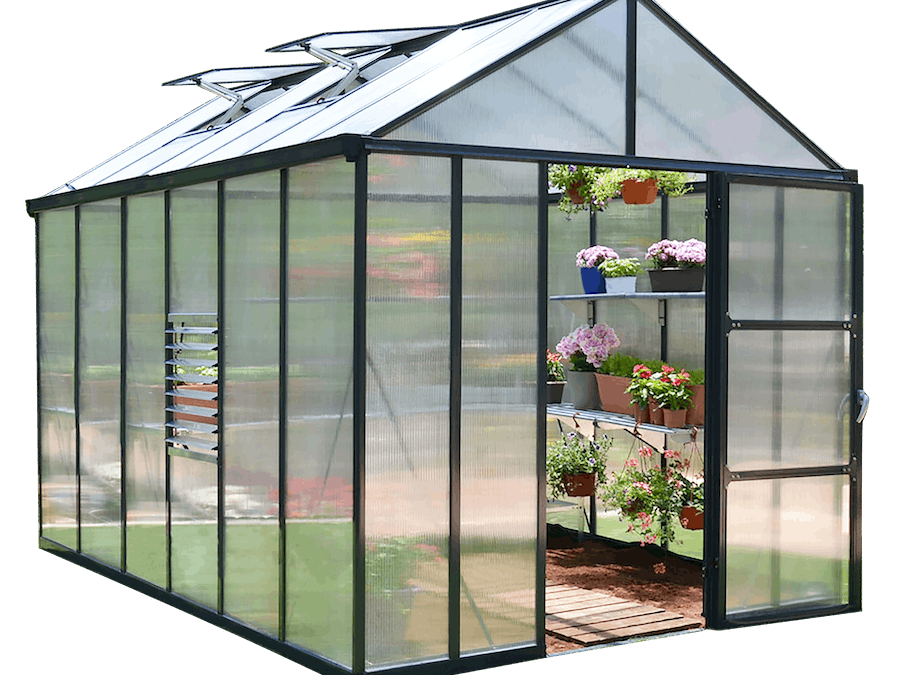 This Smart Greenhouse was demoed at Re:Invent 2015. Here is a time-lapse video of the actual greenhouse getting built on the Re:Invent floor.

Lets look at each one of these in more detail.

Connected greenhouse with Sensors and Actuators

Sensor node is an Intel Edison microcontroller board with a NodeJS application running on it. The NodeJS application reads data from all the connected sensors every second and publishes the readings to AWS IOT service over a secured channel using MQTT protocol.

General data flow for the sensor node is as follows:

1. Read from connected sensors every second

2. Convert the readings into appropriate units

3. Envelope the readings into json based payload

4. Send the json payload as MQTT message to AWS IOT

1. Subscribe to actuator MQTT topics and listen for messages on these topics

3. Execute the command by sending appropriate signals to the actuator specified by the message

4. After a preconfigured delay, read the status of actuator and send the reading to AWS IOT message topic

Controller Web Application is a set of RESTful APIs used to control the Smart Greenhouse. This is a NodeJS application utilizing ‘expressesjs' for request response handling and ‘passportjs' for authentication. This application accepts REST PUT commands to carry out various IOT Greenhouse tasks such as opening a window vent or turning on a sprinkler.

Streaming Web Server is used to communicate status of Smart Greenhouse to the interested parties in real time. This is a WebSockets streaming server based on NodeJS. It listens for MQTT topic updates from IOT Greenhouse and publishes these updates on a streaming WebSockets channel. Front-end application running in a browser can get real-time updates from this channel about the conditions in greenhouse such as current temperature, humidity and luminosity. Actuator state updates are also communicated on this channel.

Conditions in greenhouse such as, temperature and humidity are monitored continuously by triggering AWS lambda functions through IOT rules engine. Lambda function then evaluates the readings for conditions such as ‘temperature is greater than 75 degrees Fahrenheit for 5 seconds and for at least 3 readings’. If condition is satisfied, a set of preconfigured actions such as opening a vent, turning on fan and switching off humidifier are fired.

Users can interact with the Smart Greenhouse using a dashboard, through voice prompts or using a tablet app

Simple commands such as ‘Alexa turn on the fan’ can be used with Amazon Echo device to activate the fan. The Alexa commands currently supported for the smart greenhouse are:

1. Alexa what is Internet of Things

Accenture developed an android app, which has similar functionality as that of the web based dashboard. This app can also be used to interact with the Smart Greenhouse.

1 project • 22 followers
ContactContact
Thanks to Jordin Green and Dave Kush.