Internet of Things (IoT) has seen unprecedented change over the past few years changing the way people live and work. IoT encourages companies to rethink the ways they approach their businesses and gives them the tools to improve their business strategies. There are numerous real-world applications of the internet of things, ranging from consumer IoT and enterprise IoT to manufacturing and industrial IoT (IIoT). IoT applications span numerous verticals, including automotive, telecom and energy. One area that will be crucial going forward is the ability to understand how IoT and IIoT will eventually merge. In the below example we try demonstrating one such example where we try to put together the world of IoT and IIoT.

ESP32 is a low-cost, low-power system on a chip (SoC) series with Wi-Fi & dual-mode Bluetooth capabilities. It comprises of a dual core or a single core Tensilica Xtensa LX6 microprocessor with a clock rate of up to 240 MHz with integrated Wi-Fi and dual-mode Bluetooth.

Ref: The Internet of Things with ESP32

Micro Python is a lean and efficient implementation of Python3 which includes a small subset of Python standard library and is optimized to run on micro controllers. It consists of an interactive prompt (REPL) to execute commands immediately. It also can import and run scripts from built in filesystem. In addition to a selection of core Python libraries it also implements modules such as “machine” for accessing low-level hardware. MicroPython runs on a variety of systems and hardware platforms.

For IoT devices connecting to internet is a crucial aspect of their functionality. This allows the devices to communicate with each other and the backend services. MQTT, which is built on top of the TCP/IP stack is a light weight, open and a simple messaging protocol for small sensors and mobile devices. It is easy to implement and makes it ideal for use in many situations, especially in resource constraint environments where a "small code footprint" is required such as for communication in Internet of Things (IoT). MQTT protocol has become a standard for IoT communications and can run on SSL/TLS, which is a secure protocol on top of TCP/IP to ensure that all data communication between the devices is encrypted and secure. MQTT is a publish-subscribe network protocol which defines two types of entities: a message broker and multiple clients. The broker is a server which receives all the messages from the clients and routes the messages to the corresponding destination clients. On the other hand, the client can be anything from an IoT device to machine learning model that makes predictions based on this data.

The main advantages of MQTT broker are:

1. Use of the publish/subscribe message pattern which provides one-to-many message distribution and decoupling of applications.

3. Can easily scale from a single device to thousands.

4. Manages and tracks all client connection states, including security credentials and certificates.

Ref: What is MQTT? Why use MQTT? – IBM Developer

Each ESP32 dev kit is connected with a RGB common anode LED and a push button switch. The switch simulates the purpose of an action being performed for example like a door button pressed to open it and the LED serves the purpose of displaying result of the action being performed. In our case the following indicates the color of led and their corresponding states of the door,

Circuit setup as per the schematic

Once we connect the circuit, we now setup the software. For this we will use MicroPython. The following steps will setup a fresh copy of MicroPython,

Once we get the python terminal, we can establish the Wi-Fi connection using the following piece of code. Provide the SSID and Password of your wireless accordingly,

We can include this piece of code in boot.py or place it in a separate file and call it from boot.py to initiate the Wi-Fi connection as we power up the board.

We use MQTT to establish communication between multiple devices.

To run this image, use the following command,

To use MQTT in MicroPython we need to install the libraries related to MQTT using upip,

Each device uses both publish and subscribe methods in MQTT to communicate with other devices.

We then define an interrupt request handler for the switch which upon pressed publishes its DEVICE_ID to a specific topic on the broker.

On the main loop the device subscribes to the topic to which all the devices publish data. To achieve this, we define a call back method and set it to the MQTT client.

We initialize the MQTT client with a unique DEVICE_ID for each of the devices and the MQTT server IP address. We try to establish the connection with the server and set the call back to the above declared method. We then subscribe to the topic to which all the devices publish data

As part of the main loop we use the wait_msg() method, which is a blocking call to check for messages in the subscribed topic,

Upon successful startup the devices will have the Blue LED lit up indicating that they are ready.

When the switch is pressed on one of the devices the LED turns ‘Green’ indicating that its open and the LED on all the other devices turn to RED indicating they are locked.

After a configurable predefined interval of 10 seconds, the status is reset to ready and the LED turns to Blue as shown above. We then press the button on the other controller to see the same behavior as seen previously.

We can dynamically add newer devices to the existing system without much effort and configuration.

ISO clean rooms which are extensively used in industries such as semiconductor manufacturing, pharmaceuticals, biotech, medical device and life sciences to reduce particulate contamination and control other environmental parameters such as temperature, humidity and pressure.

Status Ping – where each of the device will regularly send a status message to the broker which is used as a live check indicator.

OTA updates – implement over the air updates as these devices are deployed in remote locations and updating each of the device by going to their physical location is going to be difficult.

Data store/Audit – store the data in an IoT database or timeseries database for auditing purposes,

Dashboard – build a dashboard to display all the different controllers, their statuses, and the entire network system for admin access. 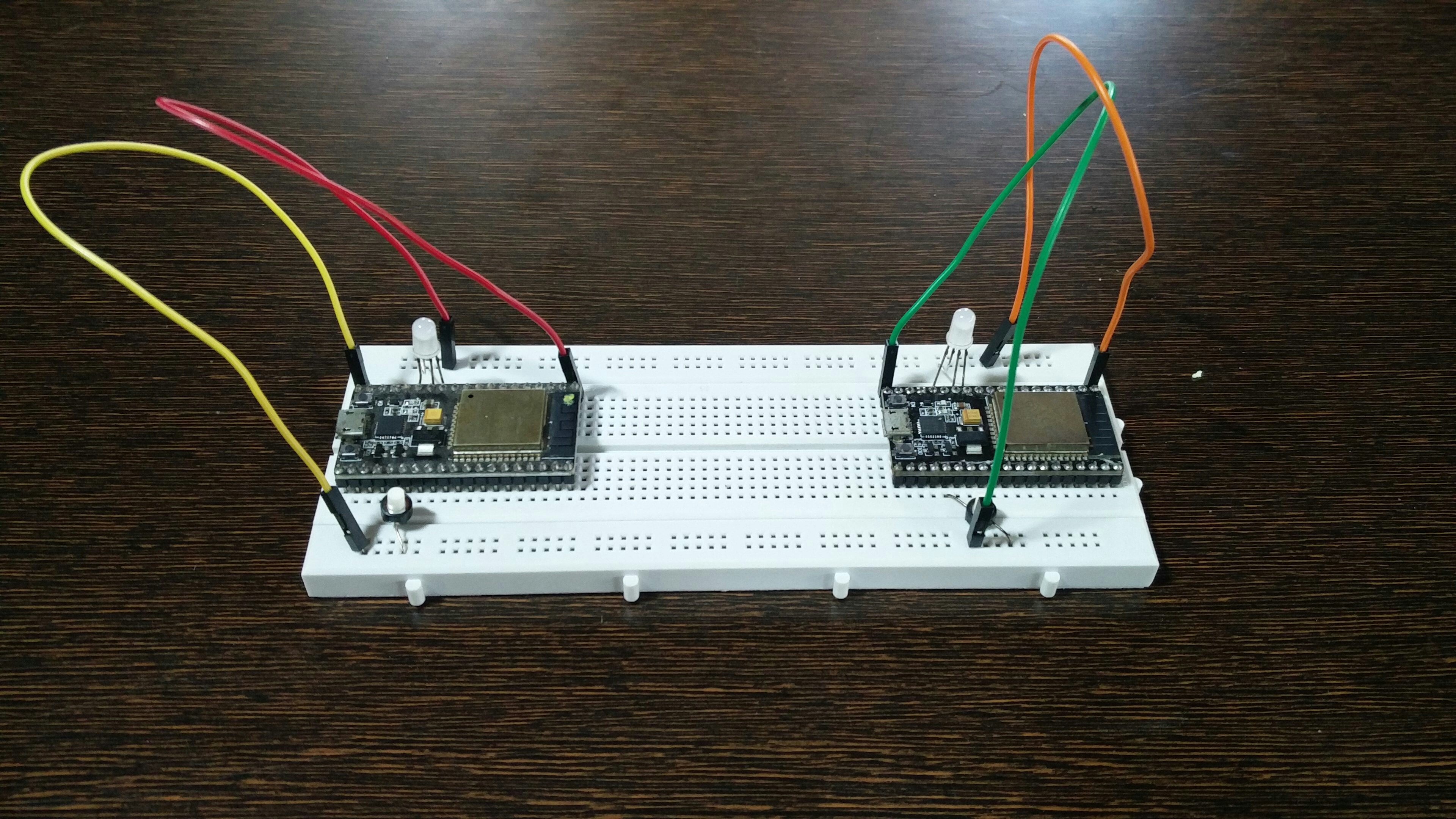