Make Your Own Remote Control for Google Home and Chromecasts

Make Your Own Remote Control for Google Home and Chromecasts 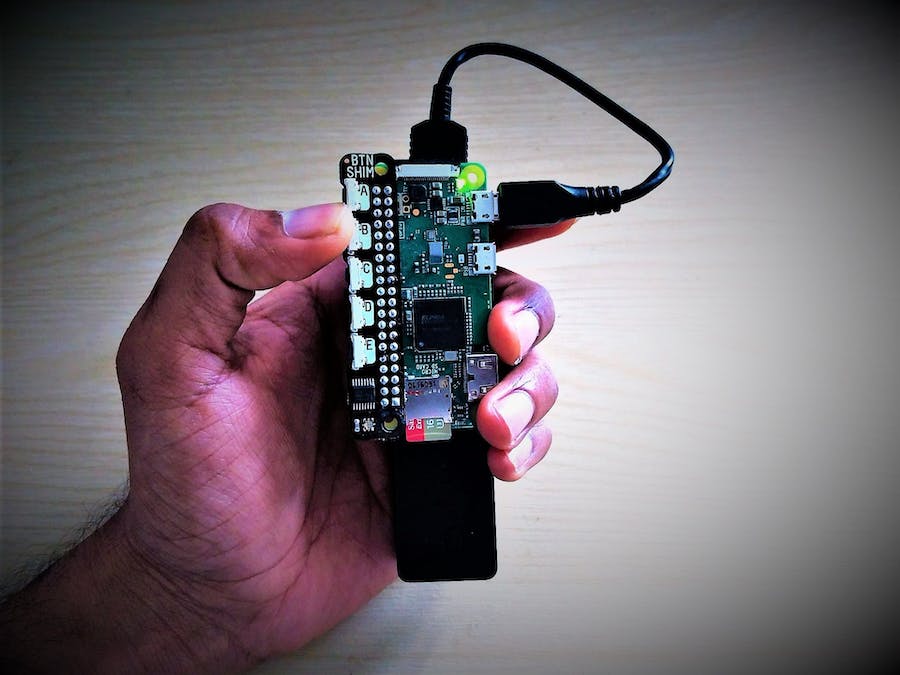 Normally, the Google Home permits only control by touch and voice and you always need to have your smart phone/tablet by your side to control Chromcasts. Moreover, neither touch, nor voice commands can match the satisfaction that a clickable control offers.

This project implements a 2in1 remote using which you can control both your Chomecast and Google Home. The project costs just about $15 and you need not think twice before handing over this remote to your kids, unlike your smart devices.

Step 4 - Declare your Google Cast devices in the g-cast-controller.py script

Step 5 - Setup the script to start on boot using:

Step 6 - Enable the service to start on boot:

To switch between the devices, press and hold the A button/key.

Note: pychromecast API takes time to get the list of active devices, hence continuous device status monitoring has not been added as it would cause delays to get a response from a device on button press. So the remote control program should be started after making sure that your devices are online.