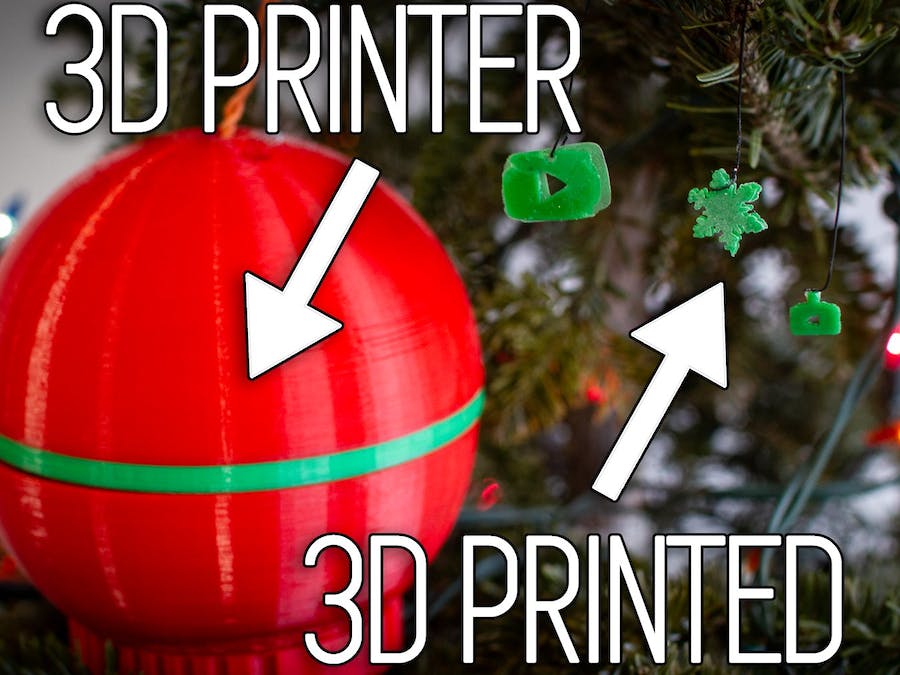 This was an overly ambitious projects, I had really only given myself two weeks to accomplish it, and I had never used, or even been near an SLA printer before. This was going to be tough.

I had the basic understanding of how they work and what is required in terms of design. So I started with what I thought would give a decent resolution, a 240x240 pixel 1.5" LCD screen. The idea is that you remove the stock LEDs from the display, and you replace the light with UV LEDs. Then when you display things on the display, instead of white light, you get UV light. This UV light is used to cure a resin. You cure the resin onto a verticle built plate that can move up and down, and as you harden one layer, you move the build plate up X amount, and harden the next layer. Its like FDM printing, but upside down, and with light.

There wasn't a lot of time to play around, so I had to use some off the shelf parts to reduce the chance of a huge failure. I used an Adafruit Feather M0 Datalogger (for the SD Card), a TB6612 motor driver, and of course the LCD. Then I decided it would be best if I designed a custom PCB for the UV LEDs, just to get more even light, and also have a remote connection to the LCD that was easily mounted.

I decided to start the design around the components, as I had a general idea as to how it was going to come together. I had a vision of a small round Christmas ornament that would slowly open up to reveal the new ornament as it printed. It sort of worked out that way, but as you will see, its much easier to print without the lid on. These things happen!

I designed the ornament in a way that I was hopeful I would be able to cram everything inside of the sphere hidden away. In the end I stayed on the side of caution and left the Feather M0 sitting out the back. It probably would fit inside, but I didn't want to risk breaking it. I was litterally wiring this up for the first time two days before Christmas, and if I missed that deadline, this video would be basically useless.

I had no idea if the PLA printed parts would allow the parts from the printer to adhere to it. The printer works by having the build plate stickier than the surface where the resin sits(in the tank). For the clear bottom of the resin tank, I used some sheet protectors. I cut out a square, and with two of the prints, its sandwiched between them, allowing a tight fit and a smooth, clean surface.

It turns out the print do not like to stick to PLA, so I had fix that. I took a piece of aluminum bar and cut it down to size. I found that most build plates use anodized aluminum, so I was trying my luck with just bare aluminum. I glued it to the bottom of the build plate with some superglue, and drilled a few holes in it. That did the trick.

I was finally able to start printing. The first of the prints was going to be a small hollow sphere. Too small... The way this printer works is I just lower the build plate until the motor stalls out(its weak), then lift it up a few steps. The lowering of the plate crushed the first print. There was definitely going to be some trial and error. Second print though, tiny YouTube Play Button!

It works! It actually prints. They may be low quality(right now), but it actually prints things. Ill be honest, going into this project I had no idea if it was going to work at all. I had almost just assumed it wasn't and I was going to release a fail video. Thankfully, that wasn't the case!

You can find all of the resources to recreate the project on GitHub: https://github.com/IdleHandsProject/msla_christmas_ornament

If you would like to support my open source projects, consider subscribing to my YouTube channel. If you think I have earned it, and you can spare it, consider becoming a Patron on Patreon. I try to keep my Patrons up to date with current projects, and give a little behind the scenes as well. They also get some extra stuff when I do giveaways, and Kickstarters!