ORB1T V19.0 ALPHA is designed for those who develop IoT projects. All the sensors and basic parts, no soldering needed.

ORB1T V19.0 ALPHA is designed for those who develop IoT projects. All the sensors and basic parts, no soldering needed. 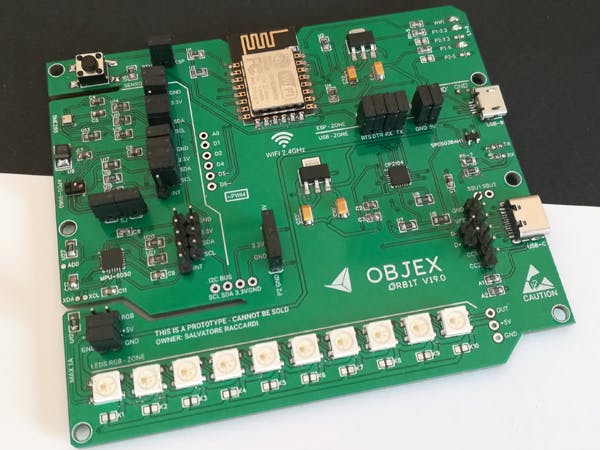 ORB1T V19.0 is designed for those who develop IoT projects. This development board includes all sensors and base parts, no soldering needed.

I decided to make ORB1T V19.0 improve the development of my IoT projects. Usually, I have to use multiple modules creating a tangle of cables.

Why I made this?

I made ORB1T V19 for my IoT projects because the Arduino UNO and other similar platforms are not ready for IoT applications.

So, in December 2019, I designed ORB1T V19 in only 2 weeks. ORB1T V19 is the perfect solution for your IoT projects because you have microcontroller/wifi connection and sensors in a single board.

Many IoT (All-in-one) development boards do not allow isolating sensors from the circuit.

With this board, you have easy access to sensors, you can isolate them, you can add another microcontroller.

Remember, this is a prototype/concept. My next goal is to increase the functionality of ORB1T.

For example: You can isolate a sensor from the power/data bus.

Database ready to use

NOTE: This is a prototype so some of these components have been added to test some additional features.

A: I added an external bridge

B: I used an external shield with BSS138

In the next three months, I will make a new version of ORB1T. For example, I would use a new microcontroller, new sensors and more.

Currently, it's a set of experimental IoT projects. Every project has a different name, for example, ORB1T.

The goal of OBJEX is to develop IoT systems/devices. 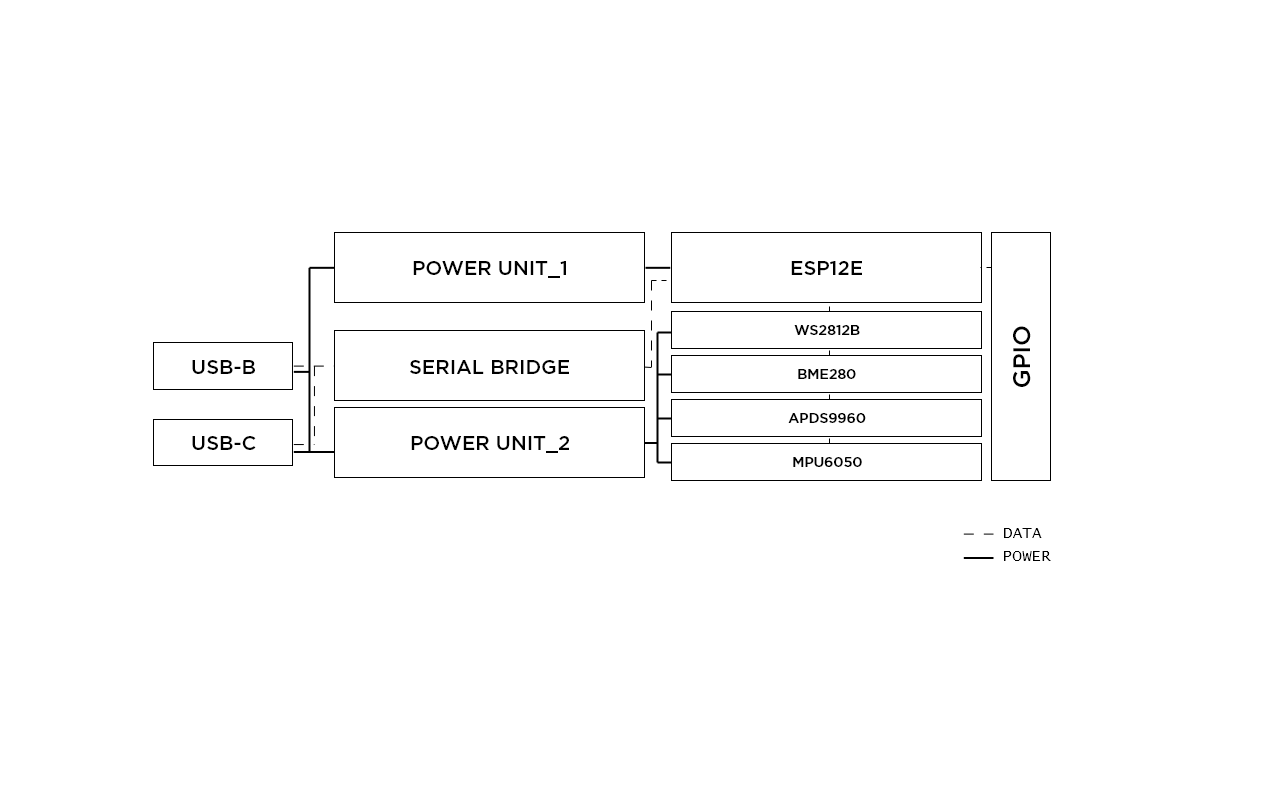