An Infineon 3D magnetic sensor-based drone controlling system is presented in this project.

An Infineon 3D magnetic sensor-based drone controlling system is presented in this project.

Remote Application Control
Sensing the World in All Three Dimensions 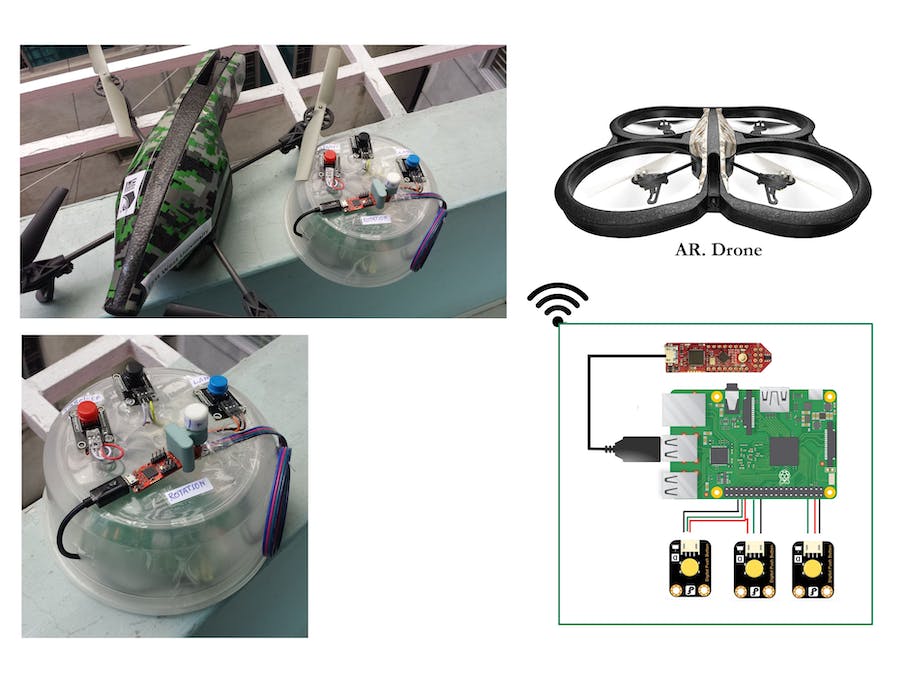 Based on this sensing technique, we have designed the remote control for the AR.Drone.

A Raspberry Pi receives the rotational information from the magnetic sensor via serial port. This information are used for rotating the AR.Drone. An open source Python-based SDK is available for controlling the AR. Drone by using a Python script.

Top view of our controller
1 / 10 • Making the controller

The firmware flashing process isn't so difficult. First, we need to set up the Arduino IDE platform for programming the Infineon development board. The preparing process is fairly simpl, and it was nicely described in the link below:

Now, plug the 3D Magnetic Sensor 2GO kit with USB port and perform the upload firmware operation. The firmware code for this project is available in the source code section.

Setting Up the Raspberry Pi

The Raspberry Pi is a single-board computer. The operating system of the Pi is mainly Rasbian. For this project, we need to download and install the latest version of Rasbian OS. Since Raspberry Pi is a headless device, we need to configure it via SSH shell in Linux or PuTTY in windows. We clone the Git repository which contains all the SDK of the drone and source for using our prototype controller.

Attention: Drones can be dangerous!!!!!!! So, keep suitable space before flying the drone. 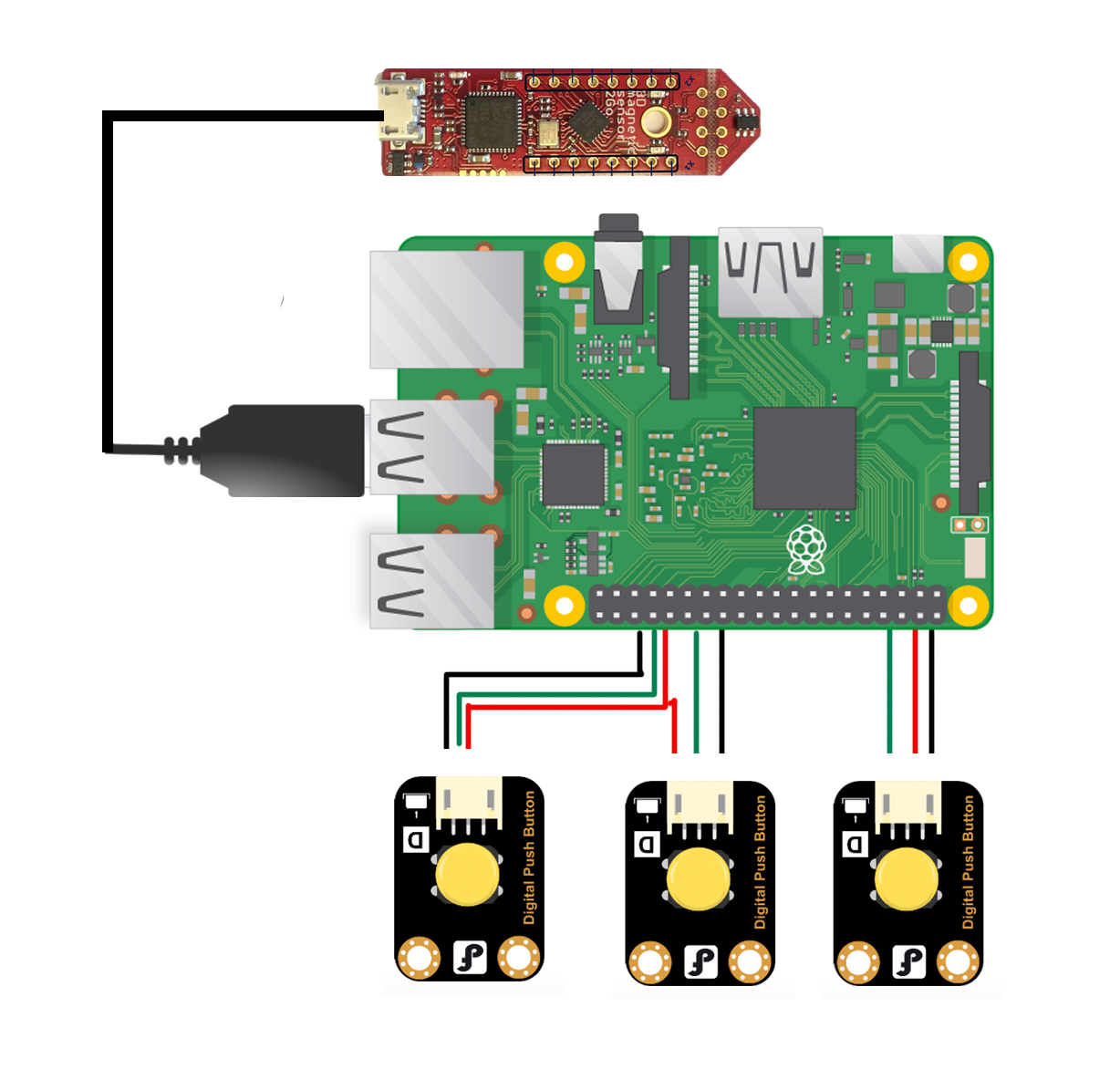 Remote Application Control
Sensing the World in All Three Dimensions