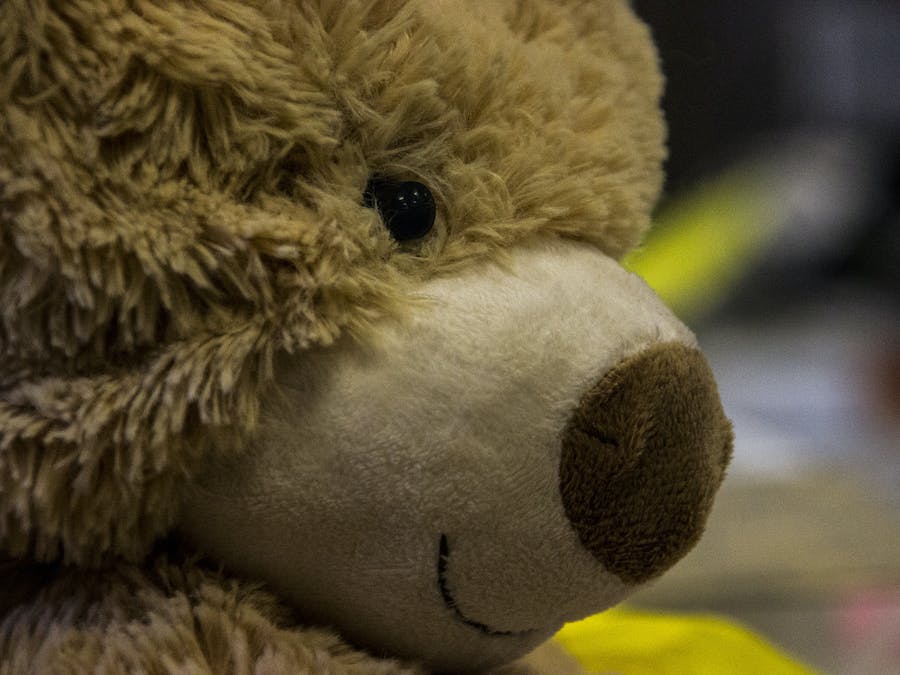 Kudly project aims to become kids’ new best friend, but also to help their parents, providing them awesome features to keep close to their baby all day long. Using new advanced technological material, Kudly is actually the next generation of connected cuddly bears.

Starting with the morning, we decided to focus on how to make the child wake up gently. Kudly will offer the possibility for the parents to program a musical clock, and it will even be able to wake the child up using recorded parents’ voice, as if they were there.

Yet, what happen when the child wakes up earlier in the night ? When their kid will move, start crying or play with Kudly, parents will be notificated on their smartphone. This will be possible using an accelerometer and a gyroscope, an infrared presence sensor and an embedded microphone detecting whether or not the child has woken up. Imagine how nice it would be to let your children rest a few hours more with a soft music or keep him busy playing with his Kudly.

Childhood is an ephemeral moment, going through so fastly, a moment of which you want to remember. Kudly will be there to take photographs of you child and will provide you an online photo album.

How can we avoid the child to be bored by his soft toy ? Simply by making Kudly evolve at his rhythm thanks to educative programs adapted to the kid and availables online. Thus, a child who learns the alphabet or algebra will be helped by Kudly during his learning. Kudly will give instructions to the child through its speaker and will interact with him using LEDs and various sensors in its body. So what about teaching different languages or mathematics to the child?

Your child’s health is your main concern. In particular, we can think about the environment where he lives every day, like his bedroom. Data such as the ambiant temperature will be available immediately on your smartphone, thanks to Kudly’s temperature sensor.

Finally, we didn’t forget that a soft toy is done for being cuddled. Kudly is equipped with pressure sensors which allows it to know when he’s cuddled. Then, he will be able to answer and interact with the child using sweet words.

The aim of this project is to create a toy which will be as useful for children and parents. Kudly grows up at the same rhythm as the child, to offer a personalized follow-up which will delight youngs children as well as adults. 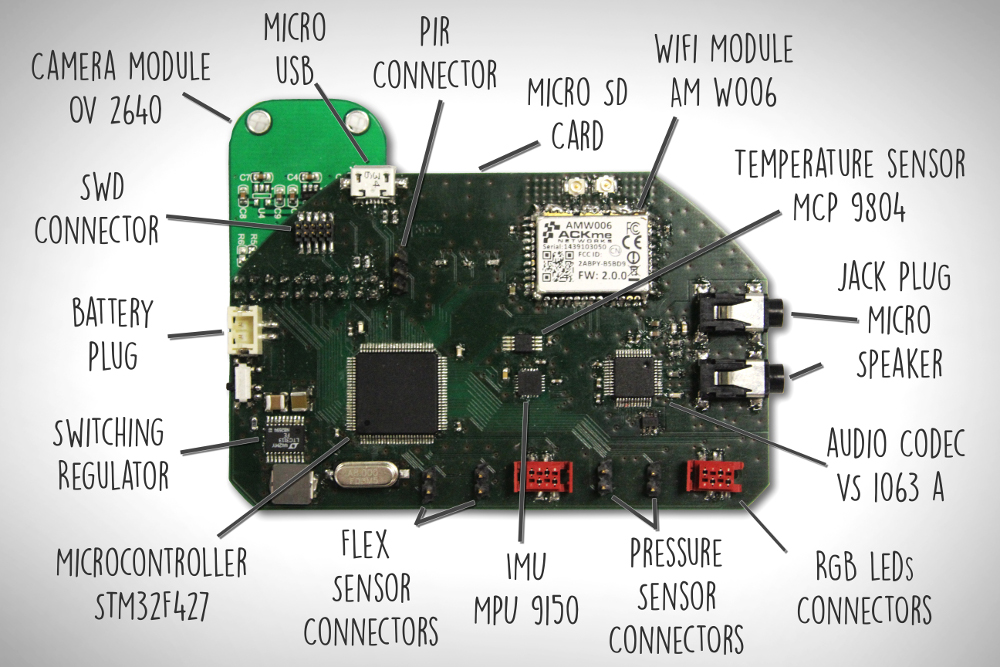