Do you maintain a MicroPython project with microcontrollers in the field? Do you don't like updating them manually? Then read on!

MicroPython - OTA Updates and GitHub, A Match Made in Heaven

MicroPython - OTA Updates and GitHub, A Match Made in Heaven

Do you maintain a MicroPython project with microcontrollers in the field? Do you don't like updating them manually? Then read on! 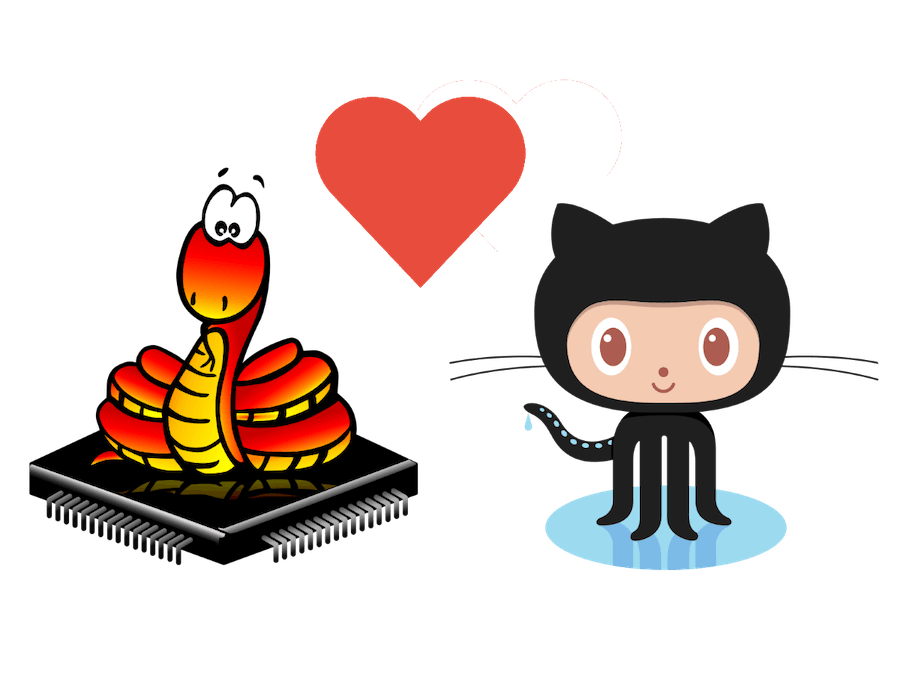 MicroPython is a lean and efficient software implementation of the Python 3 programming language, written in C, that is optimized to run on a microcontrollers (like the pyBoard or an ESP8266, ESP32…). MicroPython is a full Python compiler and runtime that runs on the microcontroller itself. As a user you are presented with an interactive prompt (the REPL) to execute supported commands immediately. Included are a selection of core Python libraries and some extra libraries like machine which allows you to easily access low-level hardware.

As a developer, I am much more productive with MicroPython than plain old Arduino C++. Proper support for classes, easy access to the low level hardware results in readable and maintainable code which I find really important. But that’s enough of smalltalk about MicroPython.

So, I created a new MicroPython library (https://github.com/rdehuyss/micropython-ota-updater) which allows you to automatically update your MicroPython project using github releases. The workflow is as follows:

The important thing to note is that o.download_and_install_update_if_available(‘wifi-ssid’, ‘wifi-password’) will only start the WLAN if a new version is available (see below for more info). If not, it will just start your main code as usual.

What happens behind the scene? Once you finish a new feature/bug fix, you create a new release in GitHub (thus tagging it). The ota_updater queries GitHub for the latest release/tag (you should use semantic versioning). If a new version is available, it creates a .version_on_reboot file which contains the new version number and puts it in a sibling folder of your main module, called next. Once you reset your microcontroller and ask the OTAUpdater to download_and_install_update_if_available() the pending version, it will:

In your main.py file you then continue as normal, importing and bootstrapping your code from your main module.

The .version file is used to compare it against the latest release on your GitHub account. If a new version is found, the cycle starts over and that’s it!

You may ask yourself: why this workflow? Well, my project is quite complex and large and I was hitting memory issues. By having the download and update part in a separate boot cycle, I’m sure that everything is garbage collected.

For the moment, the ota_updater works with for sure with an ESP32 microcontroller running MicroPython 1.9.4.