Using a Raspberry Pi CM4 and an Arducam quad sync hat, a digital quadrascopic image can be taken, similar to the Nimslo and Nishika.

Using a Raspberry Pi CM4 and an Arducam quad sync hat, a digital quadrascopic image can be taken, similar to the Nimslo and Nishika. 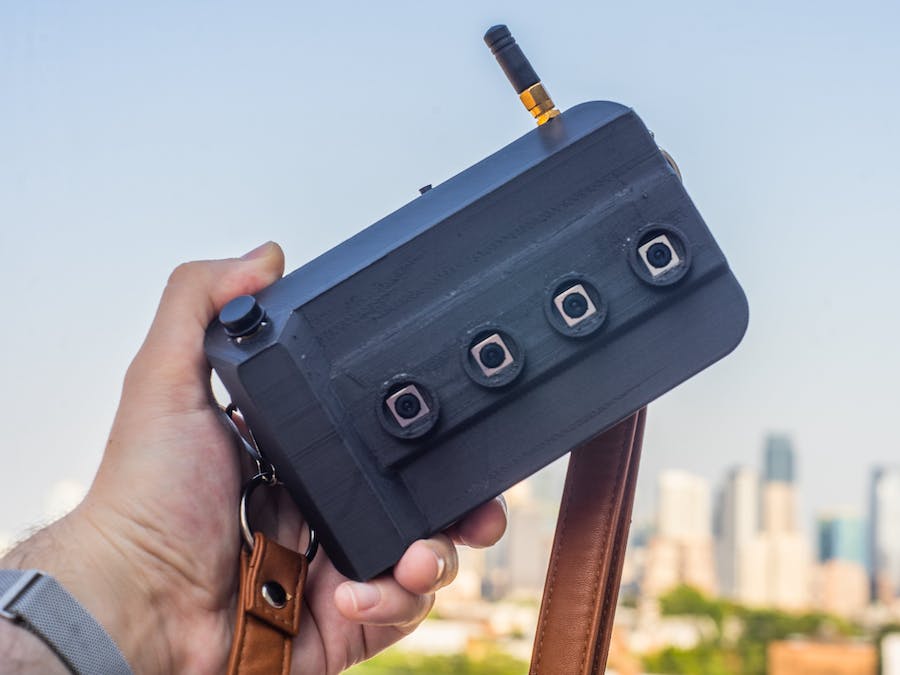 I wanted to make this since there's really no digital equivalent. Doing so could speed up the workflow by quite a bit if you're eliminating the need to develop and scan 35mm from the Nishika or Nimslo. On top of that, those cameras are going for ~$300+ on eBay. The total project cost of this was just about $200 so if you're okay with a janky digital image, you just might be able to save a buck.

The biggest current issue is that there's about a 100ms delay between the first and second set of photos. At first I thought this was because of the rolling shutter but it turns out the firmware on the arducam board unfortunately gives a frame delay between the two sets. Hopefully this can be addressed by Arducam.