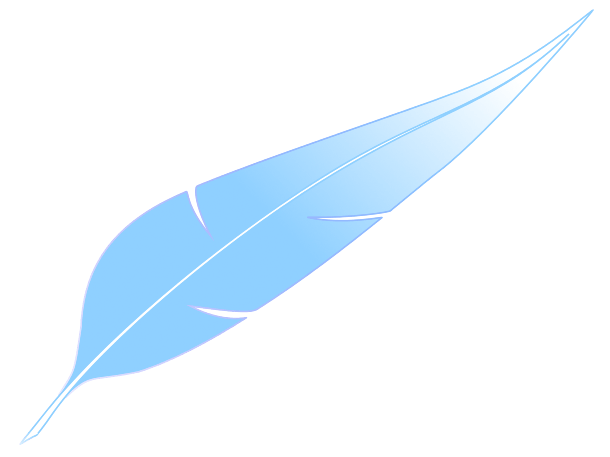 Have you ever wondered how you could find your keys when you lost them inside your house? Or how you could localize a robot during a robotics competition? Or even how you could track someone's motions to create a 3D avatar, such as those you can see in movies?

We have a solution for all of this: Plume.

Plume is an accurate indoor tracking system which uses the power of magnetic fields to compute a device's position and orientation. We are aiming at an accuracy of less than a centimeter for the position, and less than a degree for the orientation.

The system is composed of three entities.

To ensure a maximum battery lifetime, we have chosen to use the latest Bluetooth Low Energy technology for the communication between the computing station, the generator and the sensor(s).

Plume's range of application is very wide: video games controllers, camera and motion tracking for video special FX, interactive objects... Therefore, to enable anyone to use Plume in his very own application, we will provide a public API for third-party developers.