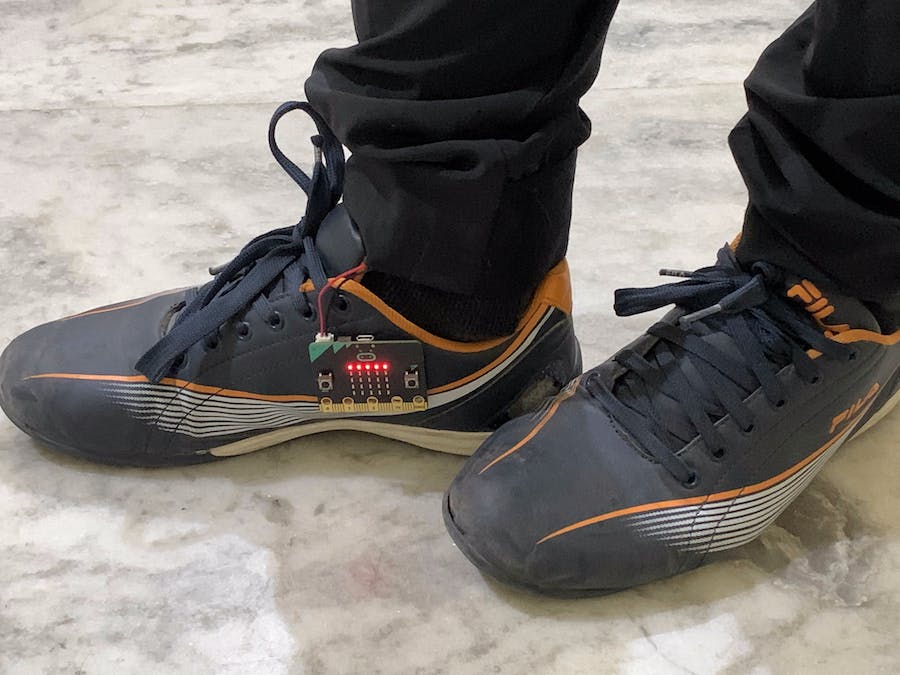 Being a fan of "The best interface is no interface", I was more driven towards making a more simpler interface to get insights of progress instead of interfacing with the device specific time duration to get the reading.

Microbit consists of 25 SMD LED which I thought of making use of and thus, we can use these LED to show progress. Every LED shows 4% progress.

Lets say if the goal is 5k steps. In this case, for every 200 steps done, one LED will starts to glow. As we progress for every 1000 steps you would see one row fully ON and later starts filling up the next column. Personally, I felt very encouraging seeing LED going on for every small progress and felt kind of encouraging.

The device Reads Acceleration sensor data at ~10Hz and was able to give clear marking of movement and no movement data.

As you can see, a delta change in X axis accelerometer can be considered as lifting of leg action and thus, I decided to go with a threshold of 100, it is neither too sensitive causing false triggers nor caused errors in sensing the foot lift events.

The device is powered up using 2x 1.5V AAA batteries and with this it is expected to last for a month. The brightness of LED can be reduced more in order to get long lasting performance.

How to make your own version of this project :

Started with microbit v1.5 and thus no ready made library was avaiable to interface with LSM303AGR sensor. Wrote a custom interface backward compitible with MMA8653 driver. 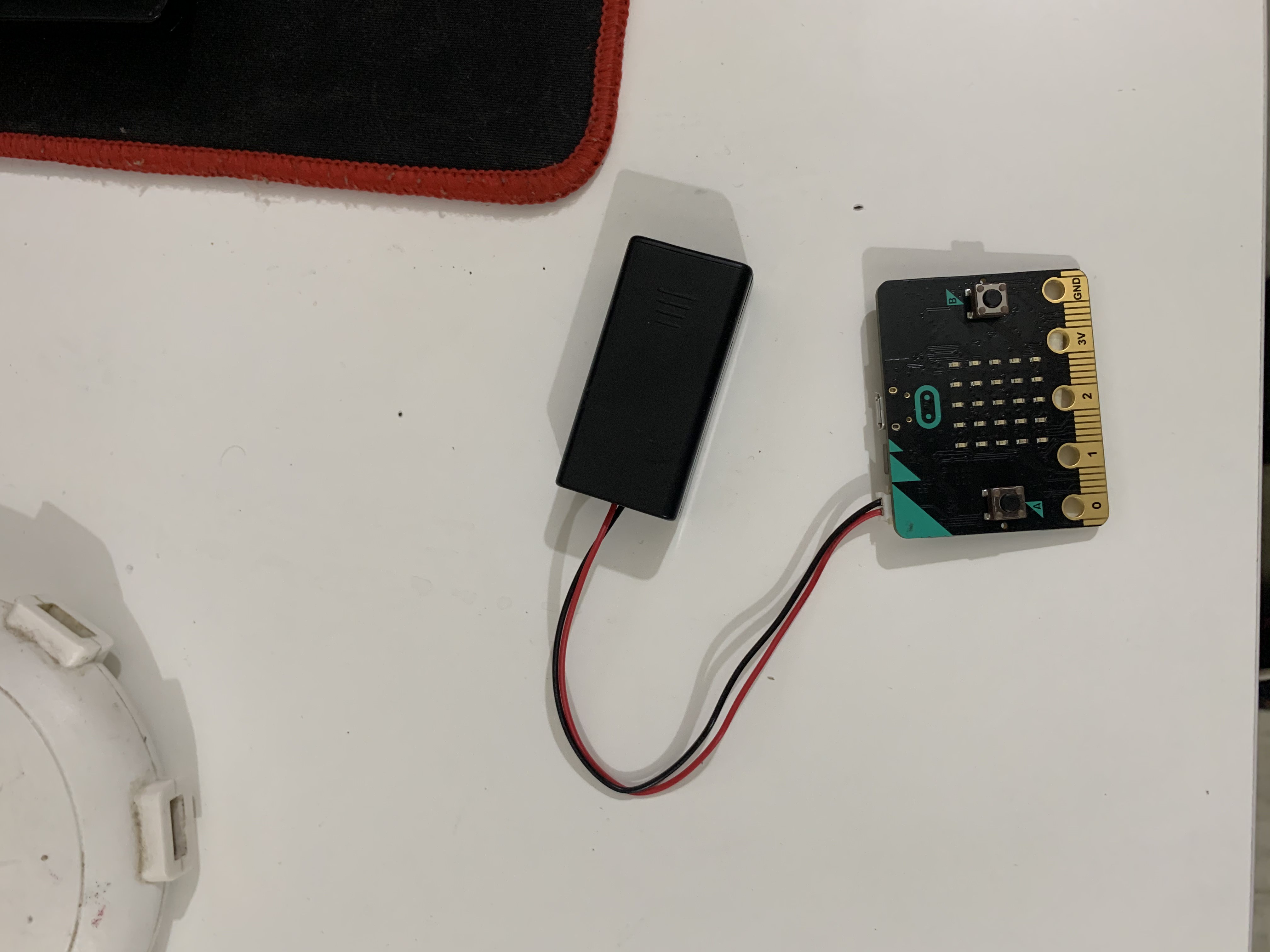