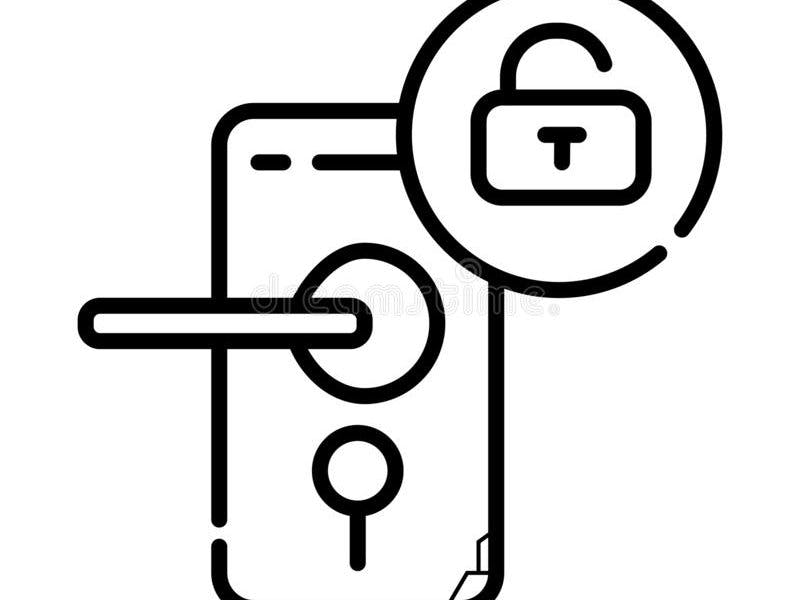 Here we are making a secure Doorlock that is completely powered by Ada. Why we use Ada here is,because it is structured, statically typed,imperative and object-oriented high level language. Ada improves code safety and maintainability by using the compiler to find errors in favor of run time errors. The brain of this Doorlock is Raspberry pi 3B. Why we are using the raspberry is that,Raspbian OS has a GNAT 6.1 available in apt-get.

Raspberry Pi 3B forms the brain of the smart door lock. It retrieves data from the client and makes the relay ON/OFF according to the data.Here in this project we are powering up the pi with the 5v 2A. The 12V can damage the raspberry pi.

A relay is a switching device as it works to isolate or change the state of an electric circuit from one state to another. The 12V supply is given to the electric lock module using the Relay according to the data given by the Raspberry Pi.

Gather all the necessary components.

I have used jumpers for making connections. Here we also need a Raspberry Pi 4 for controlling the door lock,actually this is the client side.This is all about the hardware section. Let's get into the software section.

First we need to install gnat compiler on the raspberry. Please enter the command given below

After successfully installing the gnat compiler. Let's check the packages in the doorlock and their use cases.

This is the flow of system.

Project doorlock.gpr with the proper MOD_WIN will generate executable client_win.exe. This is running on the raspberry pi 4. This is the place where we are controlling the doorlock(remote access). By running this code on the terminal will the create the binary file.

to execute that binary file use this code

Project doorlock.gpr with the proper MOD_RPI will generate executable server_rpi. This is running on the raspberry pi 3B.

to execute binary file corresponding to this,use this code

The both things are running on the raspberry pi's. Let's check the demo video of the doorlock.

Apart from the ordinary turn on and turn off we can read the state of the doorlock from anywhere in the world. The entire code is given in the github repositry. 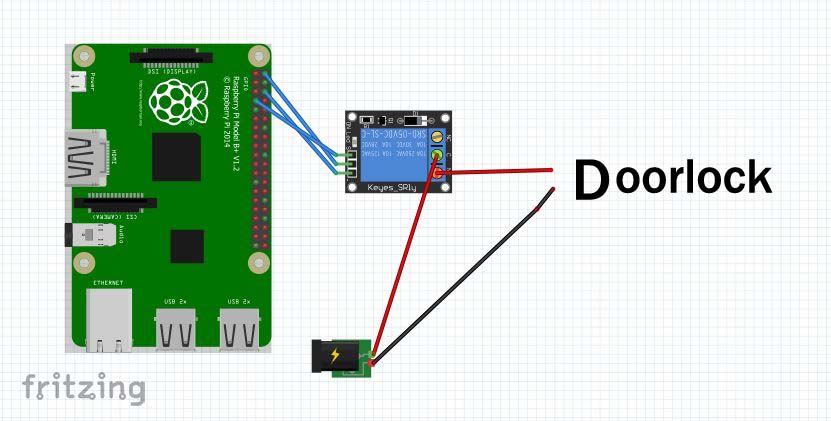 0 projects • 0 followers
Riding through the technical aspects of life.
ContactContact