Touchless keypad such as ATM, Gas station, Store self checkout to prevent spread of COVID-19.

Touchless keypad such as ATM, Gas station, Store self checkout to prevent spread of COVID-19. 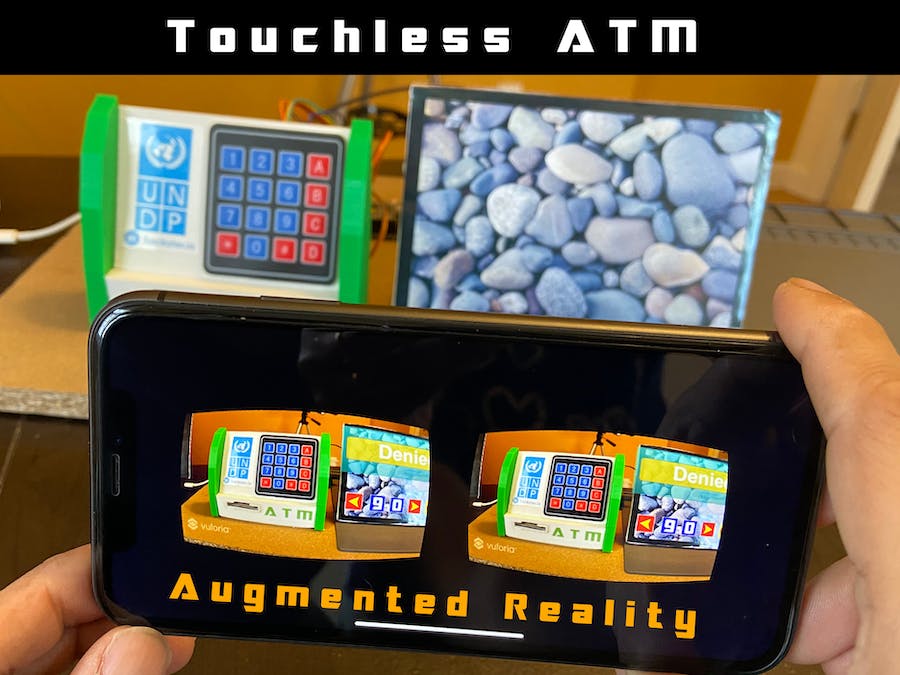 Prevent spreading of COVID-19 is very critical to flatten the curve. Research has found that COVID-19 virus can transmit through public objects used by many people in similar fashion during the course of a day such as ATM keypad, Gas station keypad, self checkout at grocery stores. Sanitizing keypad after every use is simply not feasible.

So we need a technology which can help us operate the keypad without physically touching it. At the same time we need to consider cost of new system or enhancement. Using Augmented Reality we can impose virtual keypad on digital image at real time. There is no need for any additional hardware or camera to be installed. All we are talking about is mobile app powered by augmented reality.

Watch the demo on youtube where I presented my proof of concept.

While researching on touch less system, apart from Augmented Reality, I have also considered NFC ( Near Field Communication) and QR Code based transactions. But both of these two technologies have one additional hardware component to be installed in all machines such as NFC reader or QR Code scanner. Though the hardware cost is not high but installation process is both consuming and expensive. Using VR based solution only needs software solution.

How Does It Work

I had a plan to work on 3D object for target but unfortunately Vuforia has 3D object scanner only for Android. So I had to compromise and pick static image instead.

Below are some sample screen shot of the Vuforia app design.

Source code of AR is available on Github. Please clone and import to Unity and get started. 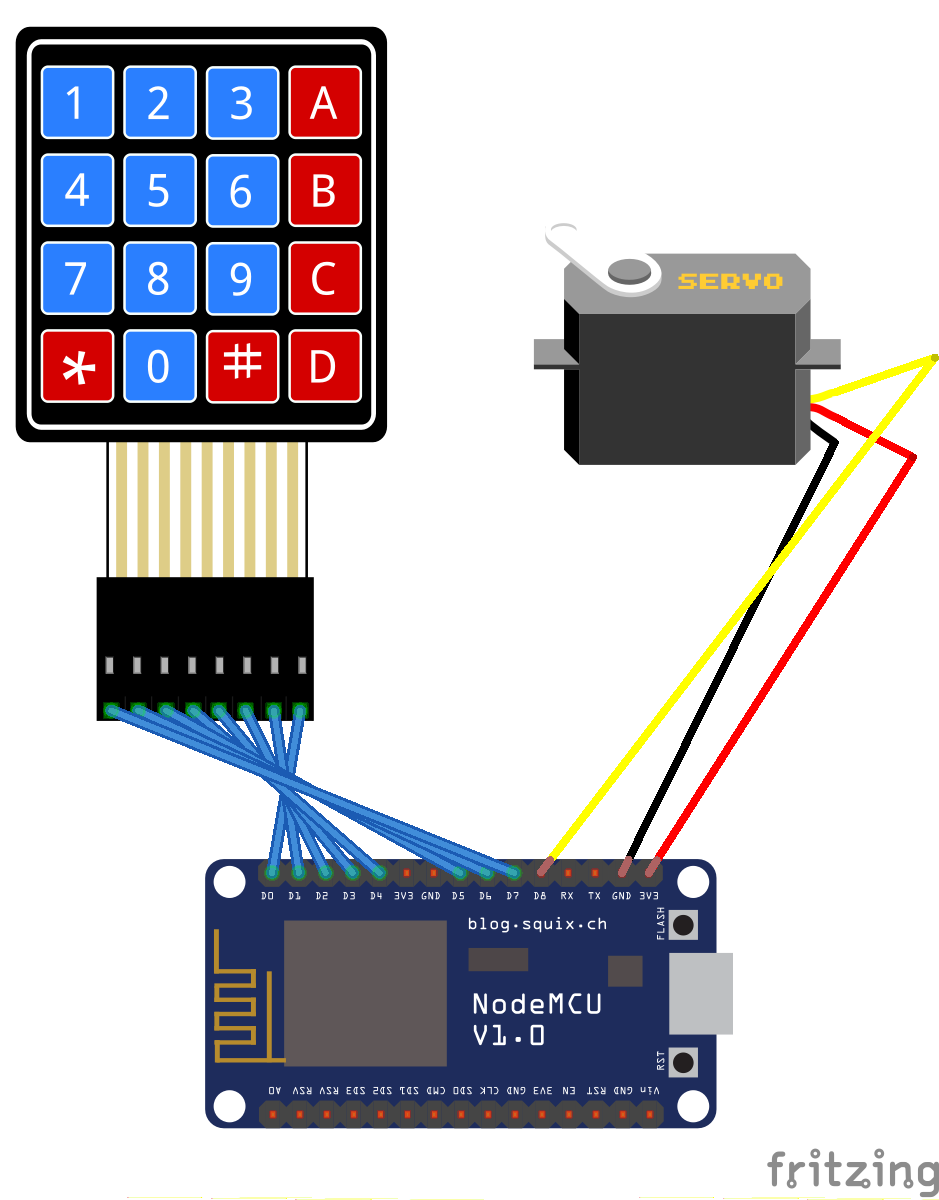