This project will walk you through installing and running the essential EdgeX Foundry microservices on a Raspberry Pi.

Running EdgeX on a Raspberry Pi

Running EdgeX on a Raspberry Pi

This project will walk you through installing and running the essential EdgeX Foundry microservices on a Raspberry Pi. 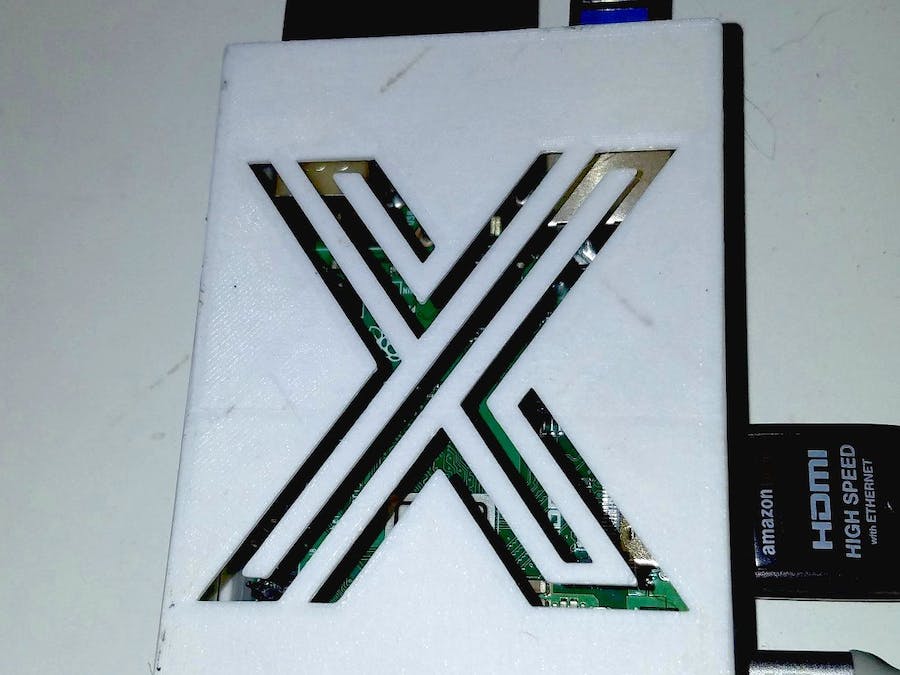 This document will walk you through installing and running the essential EdgeX Foundry microservices on a Raspberry Pi for testing and evaluation. This is not an officially supported way of running EdgeX Foundry, and should not be used in a production environment. This guide is for developers who want to learn EdgeX by running it as a mock gateway device.

For this setup we will be running a 64-bit OS on our Raspberry Pi 3. While there is no supported 64-bit OS for this device, a number of people have been building their own to meet their needs. We will be using one of these:

Note that you will need to replace the part in bold with the path to your own microSD card, and that it should point to the device and not a partition on the device.

After this is done, insert the microSD card into your Raspberry Pi 3 and power it on. You should see a screen with the Raspberry Pi logos at the top. On the first boot it will expand the filesystem on your microSD card and setup the system, this can take quite a while (10-30 minutes) so be patient and don't shutdown or reboot your device. It will reboot itself when it is done, and take you to the login screen. The default username is 'pi' and default password is 'raspberry'.

Once you have logged in, it's time to install the system dependencies needed to run EdgeX Foundry. Connect your device to your network using an ethernet cable (wifi isn't currently supported) and run the following commands:

You  may also want to be able to connect and manage your device remotely, in which case you should also install:

The Raspberry Pi 3B+ has a full gig of ram, but between building the EdgeX Foundry source code and running MongoDB this may not be enough. So before going any further you will first want to create some additional memory capacity by adding a swap file to your filesystem. Run the following command to create a new 2GB swap file:

To get the exact same version of GoLang as used by the EdgeX Foundry, install it from the upstream source rather than through the apt repositories:

Glide is used to manage go dependencies for EdgeX Foundry. Install it with:

Get the EdgeX Foundry Source Code

Now that you have Go and Glide installed, you can tell them to fetch the EdgeX services and their dependencies:

Then cd into the directory with the EdgeX source code:

There are two steps for building the EdgeX Go microservices, the first to prepare the build, and the second to compile it:

Install and Set Up MongoDB

EdgeX used MongoDB for local data storage. You can install it with:

and verify that it's running with:

Once it's up and running, it needs to be initialized with data for the EdgeX services, you can do that with the init_mongo.js file:

Now that you have the EdgeX go services built and all the dependencies installed and running, you can run the EdgeX services themselves. The sourcecode contains a convenient script for doing this, in the same directory as your can make build above, run:

This will start all of the EdgeX go services and leave them running until you terminate the process (with Ctrl-C). While it's running you can make EdgeX API calls to it using the IP address of your Raspberry Pi.

In order to keep the EdgeX services running when you're not logged in or connected to the Raspberry Pi, and to have it start automatically when it boots, you can create a SystemD service to manage it. Create a new file at /etc/systemd/system/edgex.service with the the following content:

Update the systemd configuration with:

and then you can start the EdgeX service with:

This will now be run every time you boot your Raspberry Pi. You can verify that it's running with: