Alexa will provide past and present statistics along with advanced metrics derived from NFL players using the Yahoo Fantasy Sports API.

Alexa will provide past and present statistics along with advanced metrics derived from NFL players using the Yahoo Fantasy Sports API. 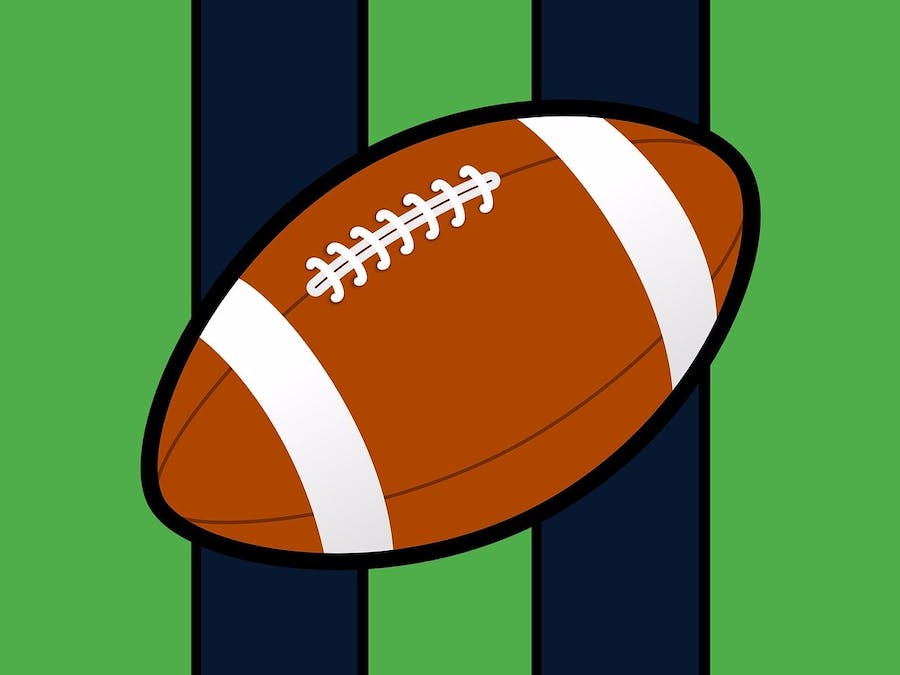 FantasyMetrix provides past and present statistics along with advanced metrics derived from NFL players using the Yahoo Fantasy Sports API.

Please make sure to include in your request:

Inspired by my passion for Fantasy Football, I created this skill so users can discover advanced metrics of NFL players without having to lift a finger. Whether you're curious about the performance of players on your fantasy team or doing research for an article you're writing or simply fact-checking a close colleague's preposterous assertion, FantasyMetrix has all the answers. To read more about my journey into creating this skill, check out my blog post here.

There are two ways a user can invoke the skill with a specific request. The first is through the OneShotMetricIntent, which provides a successful response if at least 3 of the 4 slot types (player, metric, and season) are given. Otherwise, if a user simply forgets to name one or two of the slot types, the MissingSlotIntent will prompt the user to provide the missing the slot values needed in order to make a successful API call. To view the entire intent schema, click here.

Including a home card for every response was crucial in terms of understanding how Alexa interpreted the pronunciation of player names. For several players, I had to add multiple spelling variations for their names to make sure the API call was working properly. If a user receives a response stating that the information they have provided is invalid, Alexa will prompt the user to check the voice feedback to make sure that she heard them correctly. In almost all cases, the invalid request will be the result of a mispronunciation of the given player's name. To view the entire list of players, click here.

Of the 34 current available metrics, I would say that about half of them are raw numbers retrieved by the API call. The other half are calculations derived from those numbers and based on simple arithmetic.

Instead of creating custom slot values for the season numbers, I decided to go with Amazon's built-in slot type for four digit numbers so users can make a request for a given year in a variety of different ways. For example, two thousand and sixteen would be equivalent to saying twenty sixteen, which would also be the same as saying two zero one six.

User testing is an essential aspect for creating a successful Alexa skill. No matter how many utterances I seem to add, the list will continue to grow as I witness new users make different variations of requests. To view the entire list of sample utterances, click here.

There are several possible responses that Alexa will provide based on a given request made by a user:

Whether it's adding additional advanced metrics, player names, or different variations of sample utterances, I am learning new ways to improve this skill everyday. Most importantly, I have had a blast creating something which I never thought was possible. Any feedback is greatly appreciated. To enable the latest version of FantasyMetrix, simply click here. 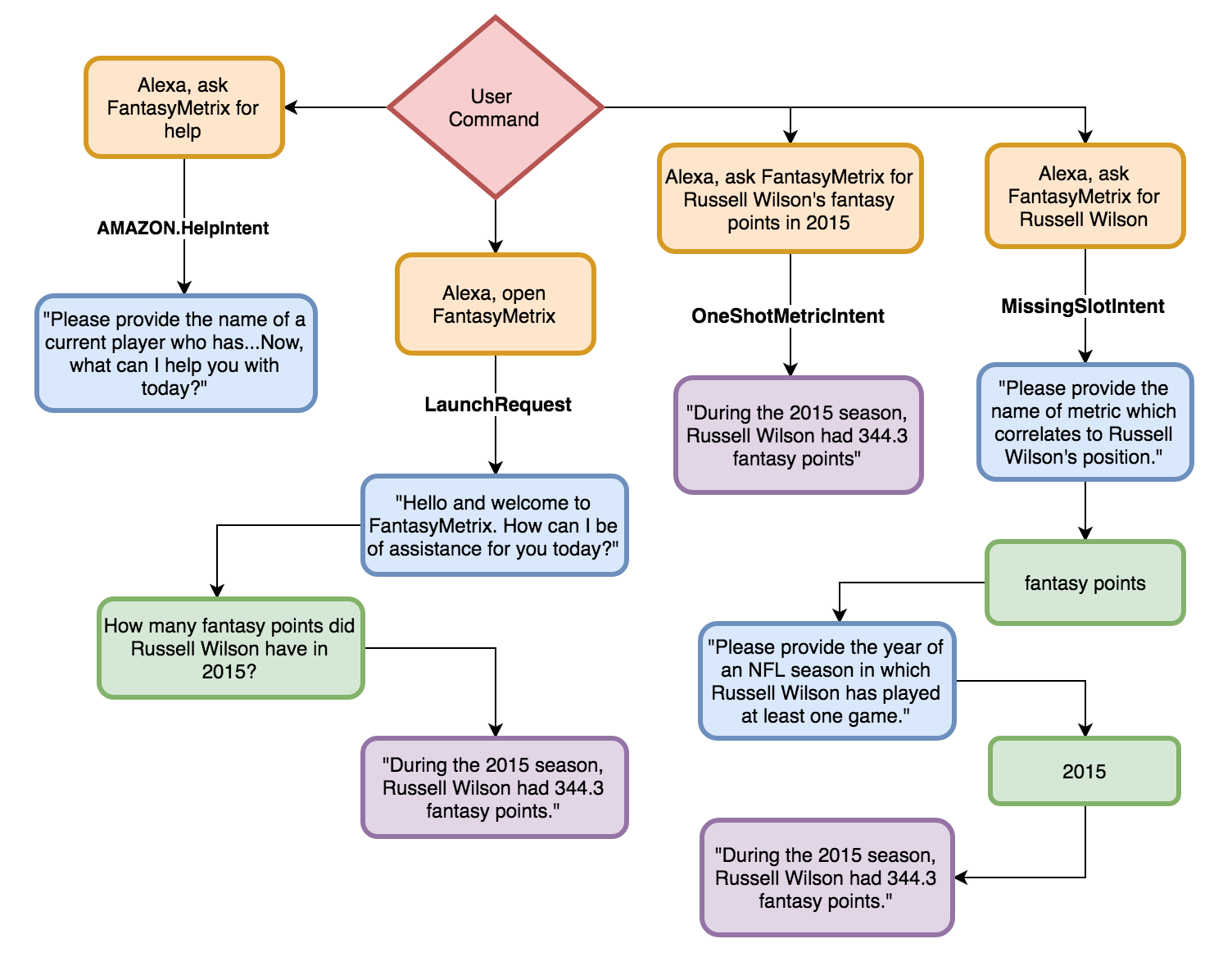