There's no UK compatible TV Guide for Alexa. I fixed that, so you can now ask Alexa for information about your favourite TV show.

There's no UK compatible TV Guide for Alexa. I fixed that, so you can now ask Alexa for information about your favourite TV show. 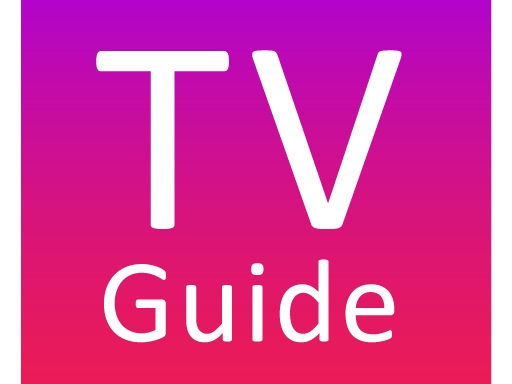 The app is currently undergoing certification in the Alexa app store.

I got annoyed that there wasn't a TV Guide app for my new Amazon Echo Dot, so I made one.

I spent a lot of time looking at what TV API's were available, and found that a lot were quite limited for what I was looking for in a major use case - being able to ask Alexa when a show is on. I settled on TVmaze, as it offered a free to use (as long as they were credited!) API which allowed me to look up a show with fuzzy matching, with a returned link to the next episode (where I could get the episode air date).

My aim for this was to be able learn Alexa development and NodeJS best practises, and I got the intial version of this out in a couple of evenings experiementation. After spending a few weeks improving - adding new intents and (best I can) error handling - it is ready for release!

Possible intents are as follows:

Instructions for working with it locally can be found in the GIT repository.

1 project • 0 followers
ContactContact
Thanks to TVmaze and OMDB.