A quadruped Robot to pass over any place and obstacles, with a long and flexible neck and a manipulator gripper on its head and many UV LEDs

A quadruped Robot to pass over any place and obstacles, with a long and flexible neck and a manipulator gripper on its head and many UV LEDs 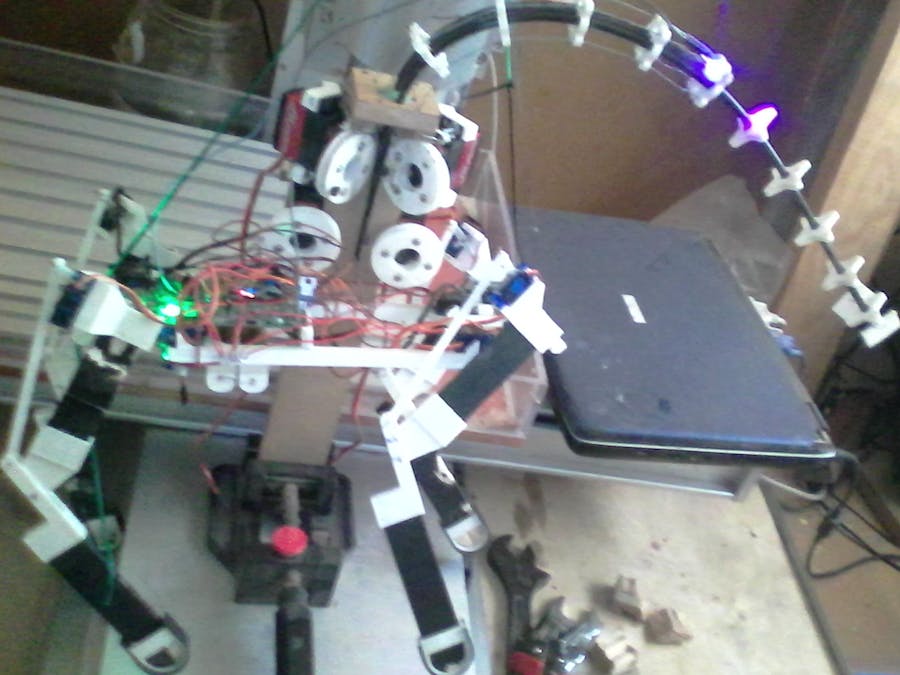 Here I propose my idea of ​​a quadruped robot with a long and flexible neck (a kind of chimera between dog and giraffe) as a combatant robbery solution in disinfection against covidwhy a dog body?because quadruped animals and robots are very stable when walking and can move over almost any type of obstacle in practically all places (unlike tires that cannot climb stairs, or pass over chairs or tables or other types of obstacles) thus achieving a great advantage in terms of maneuverability, mobility, confidence and stabilityand a long and flexible neck in the tentacle style, since this, being long, can reach corners, areas of the ceiling, between chairs and armchairs, above and below tables (to radiate with concentrated ultraviolet light that is emitted from its head) and at the at the same time have a robotic manipulation gripper on the same head to also function as a kind of hand that can move things, pull chairs, etc.

Explanation of the Prototype

Quadruped body of my prototype

As you can see in the gif image, some of the various tests I did with it were to make him sit up, stand up, and a simple routine of conventional walking

Conceptualization of remote control with FPV

and my idea is to control the robot with controls like the ones I developed several years ago to control it in an easy and intuitive way:

Note: I am about to release the latest and improved version of wireless PC3 compatible with PCs (USB), electronic and robotics (serial output) stay tuned, to find out when it happens!...

As you can see in the main.c program, I basically generate a function called outputpwm and which is responsible for updating the output data of the 12 leg servomotors every 20ms because this is the period of the control signal that It handles and it makes no sense to send update, change or position control signals of the servomotors at a frequency greater than 50hz since it would not notice them or not at least correctly

leaving two ways to control the 12 motors of the body: directly in its register for actions to change position as quickly as possible, or through a position variable that approaches its final desired value with each millisecond (through interruptions systick) in order to execute slower and less jerky sequences in the robot, for example the sitting and standing sequences

and this is the enumeration of the motors in all the legs of the robot:

enumeration of the motors

I take this moment to mention that the wood used for the manufacture of the legs (the pieces painted black) is balsa wood (the same from model aircraft) so that it is very light and strong at the same time.

and I clarify that for real-size robots (2m approx.) you could also use balsa wood boards for their legs, or hollow carbon fiber tubes and rods

Another detail of this idea is that the base carries the transmitter camera (with 2 axes like a spherical robot) on the front will carry the camera, but on the back it will have PIR sensors to detect human presence giving a better meaning to the phrase "I have eyes on the neck "

As I mentioned before: this is a small prototype that I built to do several functional tests on my quadruped design with giraffe neck-tentacle, the final robot will be measuring from 1: 80m to 2m in height, it will be with high torque motors, and rigid segments of carbon fiber, or in its defective balsa wood (due to its lightness) the most expensive of the final scale robot will be the high torque motors, but this robot design will continue to be "economical" having a cost of materials less than $ 10, 000 Dollars

Retaining all its great advantages already mentioned above

and ended by saying:I am a fan of electronics and robotics, I love the design and development of electronic and robotic systems, I would love to receive the sponsorship to build a robot of these in its large size, but even if I do not receive it!...I will find a way to make my dreams come true with a lot of effort and passion for what I loveWe will meet again with the evolution of this robot, or in another project soongreetings and see you next 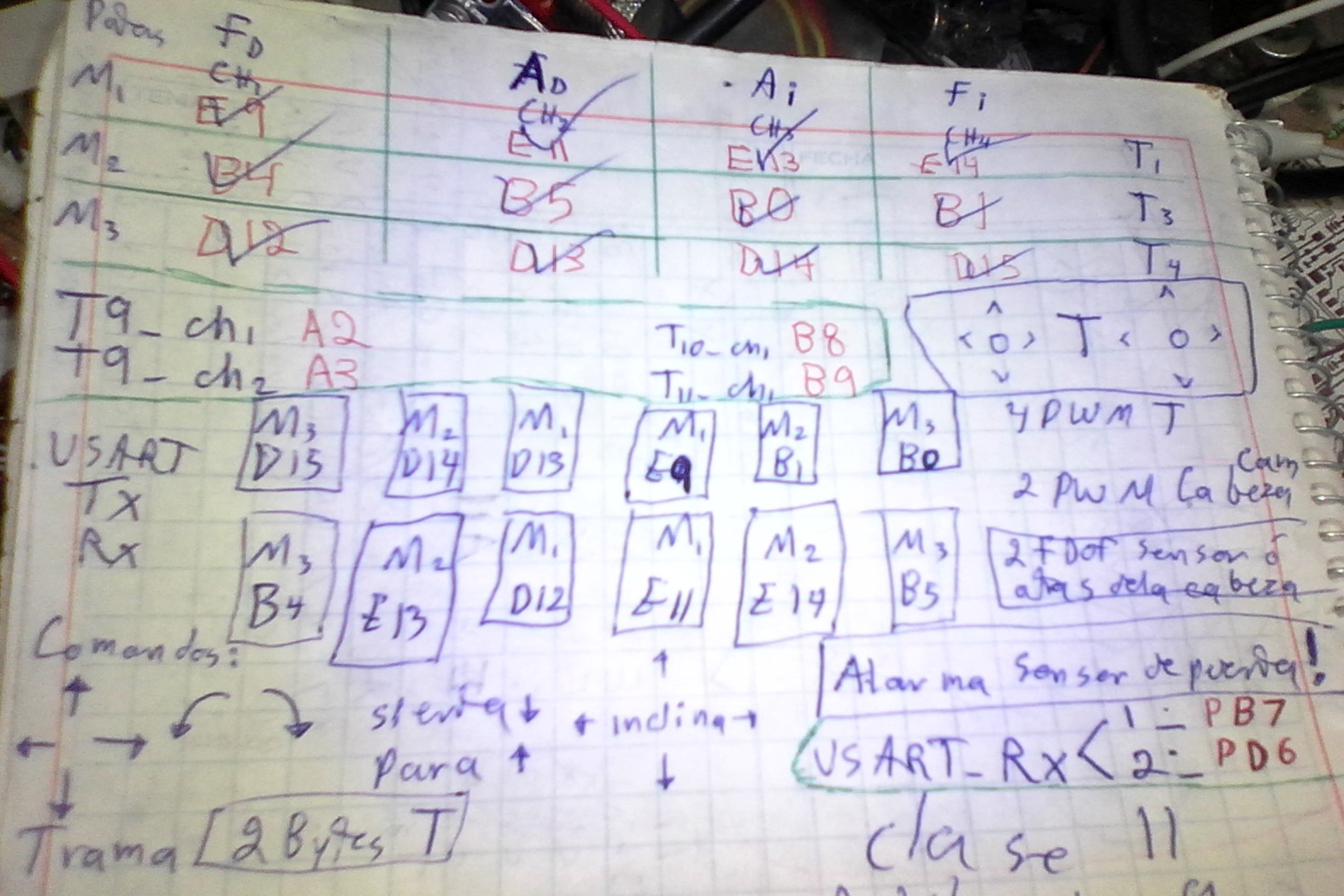