Use an powerfull tool to model your Arduino project behavior, say goodbye to "delay" and let QP control events.

Use an powerfull tool to model your Arduino project behavior, say goodbye to "delay" and let QP control events. 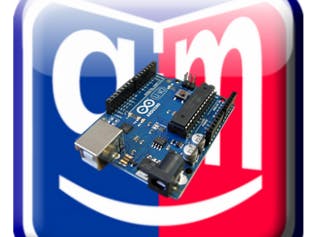 QM is a graphical state machine modeling tool, that use the event-driven framework, QP!

So, QP can be easily adapted to work on Windows, Mac, Linux and ARM microcontrolers. In this tutorial we you running this powerfull tool on Arduino.

First of all, download QP-nano for arduino and QM Modelling tool:

Since you download QP nano, install it on your Arduino sketchbook location, that usually is: C:\Users\<user>\Documents\Arduino.

Each component has its own action field where you can insert code to perform functions.

To generate the code of your state machine project, you need to create a.ino file in QM following the example.

After you insert all your actions in states and transitions, generate code and open.ino file on Arduino IDE.

Explanation about some code:

Now, upload your code to an arduino board and see a program running without spagetti code.