An upgrade to Ray Burnette's Sniffer that allows you to scan for devices not connected to any AP.

An upgrade to Ray Burnette's Sniffer that allows you to scan for devices not connected to any AP. 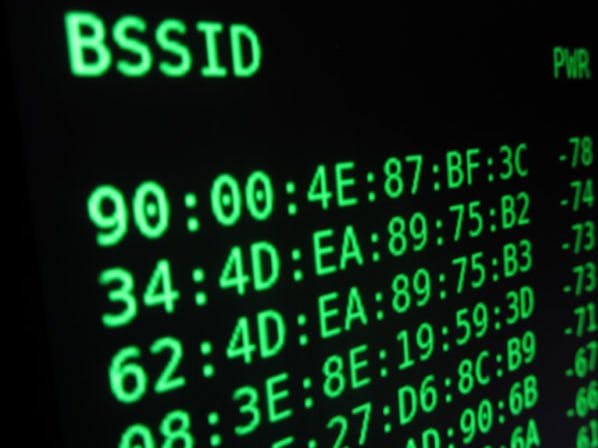 Long story turned short, my team was asked for a hack-a-ton competition to develop a simple method for tracking and identifying people inside a supermarket. We decided to explore two routes, facial recognition and tracking using some unique ID radio device. I was assigned to solve route number 2. My first idea was to look for an already implemented solution or for something similar and modify it. That's how I found Burnette's code.

Based on the principle that a WiFi device is constantly pinging for known Access Points or known devices, this code captures those packages and prints the MAC address of the origin device. The parts of the code in charge of processing and formatting of the information for display are commented on the code for the final user to implement. On the pictures, I was sniffing for devices at an expo, storing the addresses on a DB along with a timestamp of "last seen", and counting how many different devices I could found. The results were being displayed on a homemade 7-segment display.

It is important to mention that the ESP8266 works on the 2.4 GHz band and nowadays most of the new WiFi devices are operating on the 5 GHz, so all those devices will not be detected by this sniffer. For that to happen, a WiFi chip working on the 5 GHz band would be required. Currently there is no chip with that feature on the market. Even the ESP32, the successor of the ESP8266, which supports the 802.11n protocol, can only operate on 2.4 GHz frequencies.