Familiarizing myself with 2D CAD and the Arduino!

Familiarizing myself with 2D CAD and the Arduino! 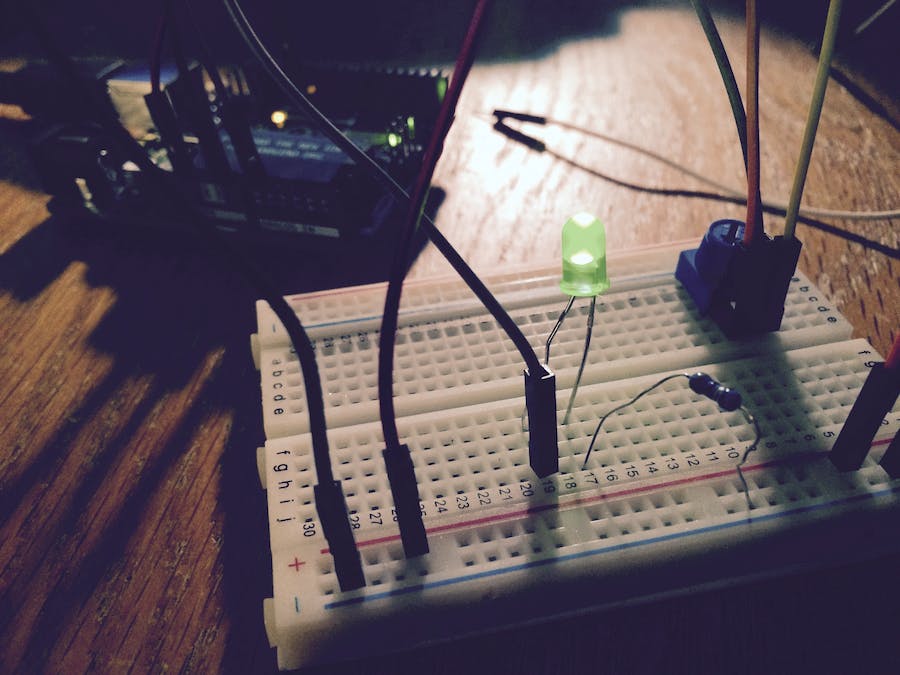 I have been fortunate enough to have had the opportunity to work with Arduino's in the past for physics projects, so familiarizing myself with these first couple projects did not seem to lead to any particular trouble and I thankfully was able to complete each respective circuit and project quickly.

I completed this project relatively quickly, with a simple circuit being all that was necessary - something we had done a lot of in our high school physics class.

In this project, the trouble that I had was that I could not find the potentiometer that was to be used. In the past, I had used potentiometers of much larger size - I was not expecting that what ended up being the 10k trimmer was actually the potentiometer we were supposed to use!

Check out videos of the projects working here: 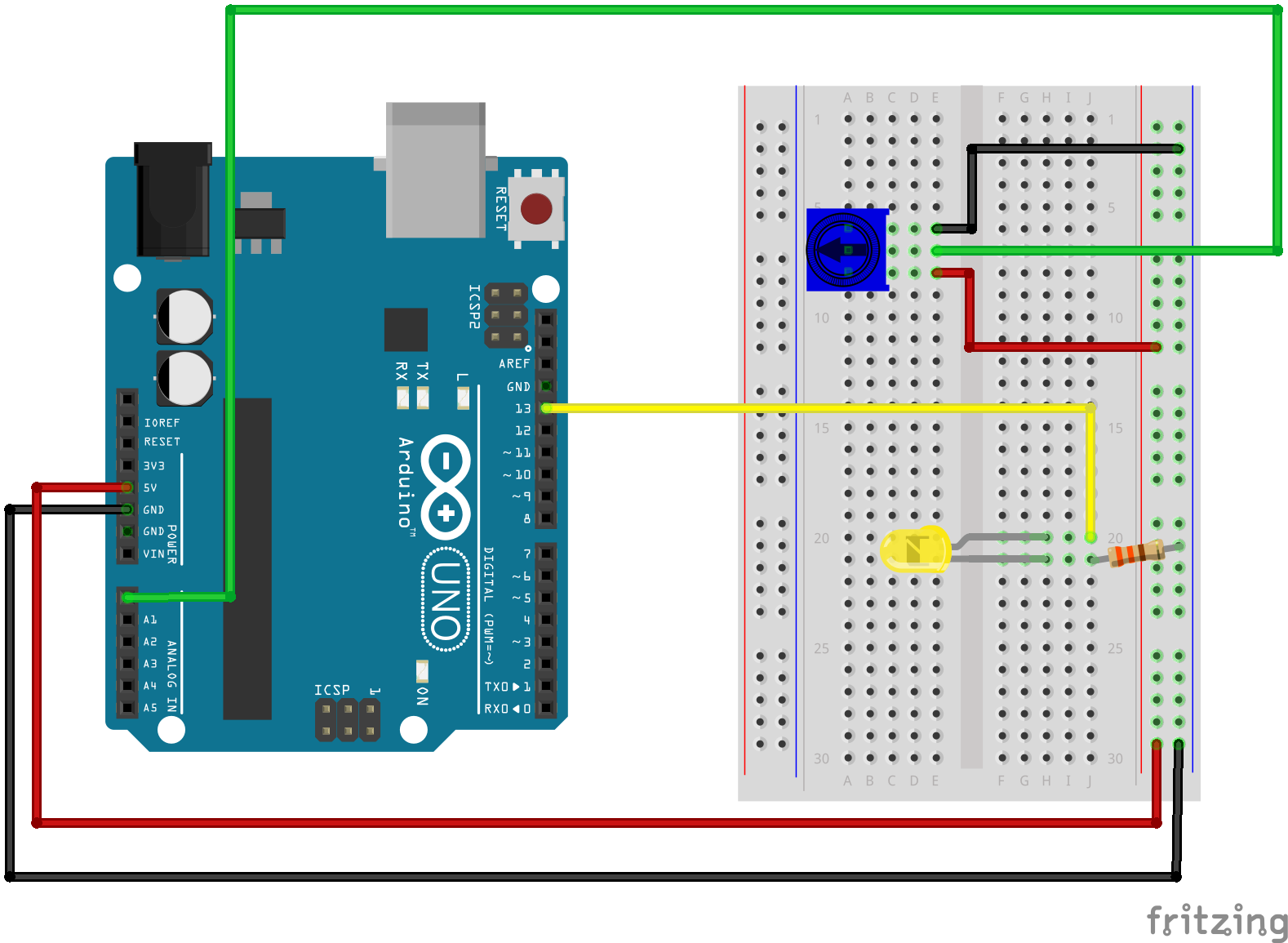 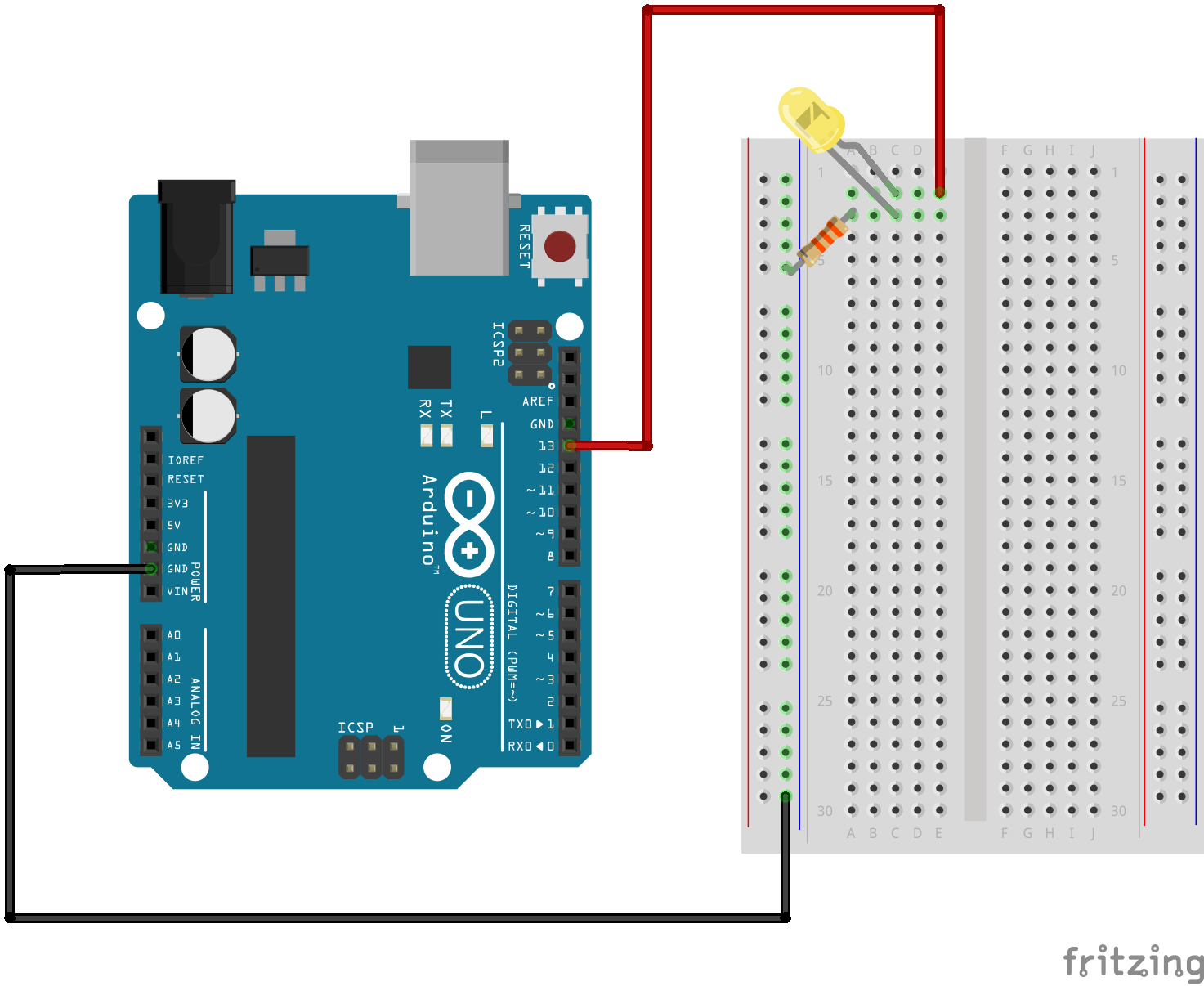